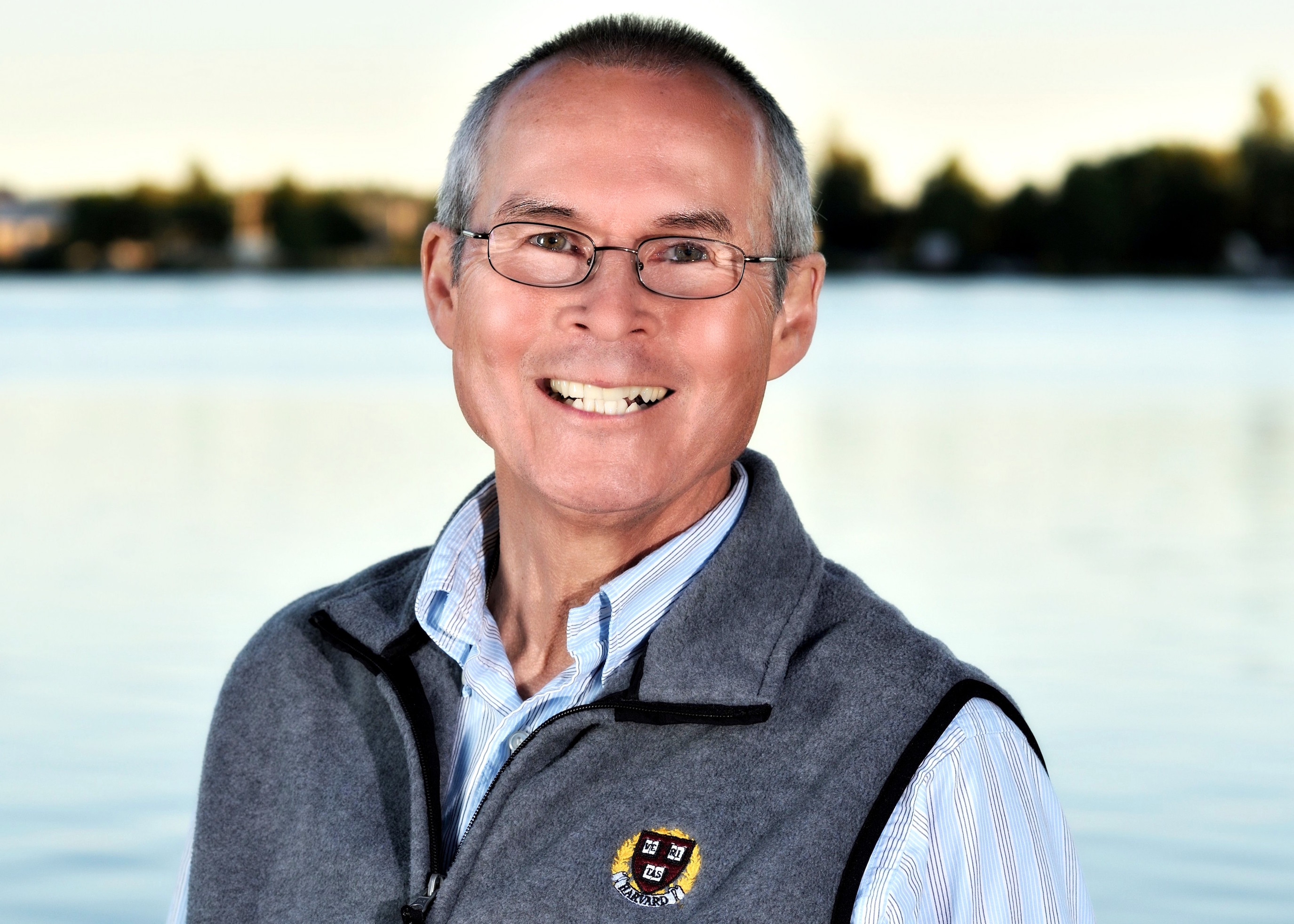 Edgar Blatchford teaches courses in Alaska Native Studies and the Department of Journalism and Public Communications and has been teaching at UAA since 1995.

Professor Blatchford has served as Chairman of the Board for the Chugach Alaska Native Corporation.

He owns several newspapers, including the Seward Phoenix Log and the Tundra Drums, and also hosts his own TV program called Connecting Alaska.
Alaska Native Studies