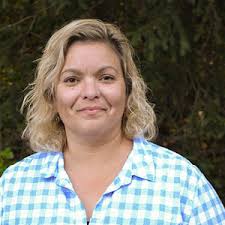 Rebecca Brubaker is an Alaskan sculptor who has worked within the field for over 20 years. She received a BFA in sculpture from the University of the Arts in Philadelphia and and MA from Maryhurst College in Portland. In her studio, Rebecca prefers to use traditional sculpture materials including; bronze, wood, stone, and plaster but has also built a reputation for using non-traditional material in unusual ways. She has developed work that is influenced by her experiences in Alaska, being a parent, and by what is happening in the world around us.

During the past two years, Rebecca has completed public art projects in Anchorage for Ted Stevens International Airport, King Career Center, Rabbit Creek Elementary School and the Anchorage Archdiocese. Brubaker believes that Alaska and the Arctic regions are changing and are on the cusp of having a strong voice within the rest of the world. She plans to be a part of these changes by putting her experiences into meaningful work. 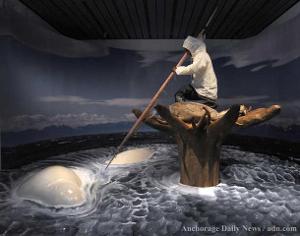 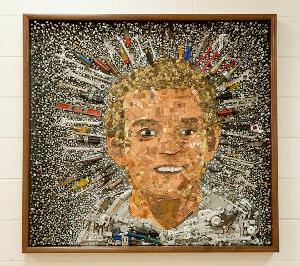 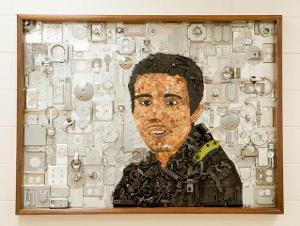 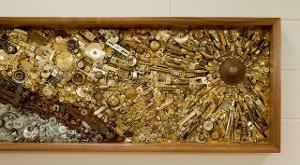