Studying Chinese is more popular and more practical than ever, particularly in Alaska, where a flourishing economy and an active business relationship with China make it a singularly useful language to know.

Since 2009, when they became official partners, UAA has worked hand-in-hand with the Confucius Institute to bring expanded Chinese language and culture course offerings to UAA students and local community members in the following areas:

As Alaska-China business relations and trade continue to grow, there is an increasing demand for courses in Chinese language and culture. The Chinese language program at the Department of Languages will work with you, in coordination with the Confucius Institute, to create opportunities for you to get to know the Chinese language, culture, history, and people.

An open opportunity to practice your skills with other UAA students! 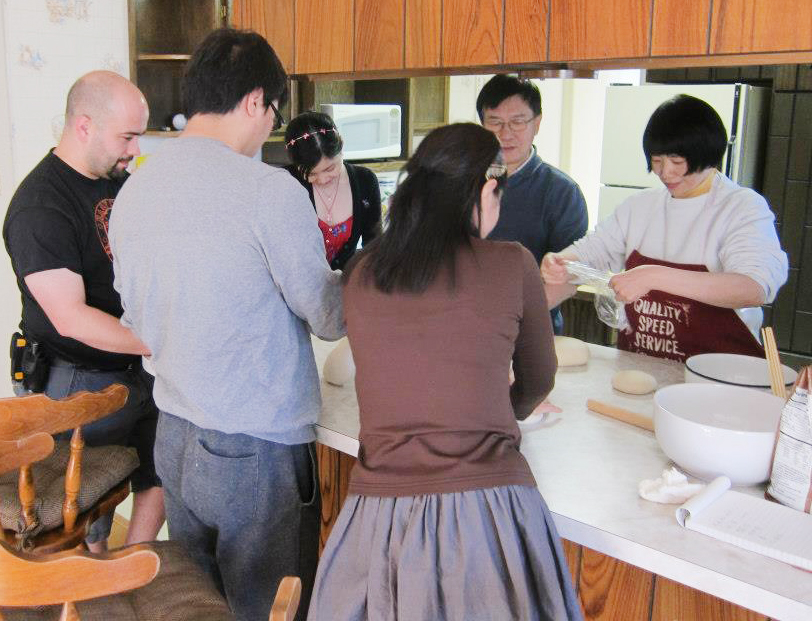 CHIN A101 Elementary Chinese I 4 Credits

Introductory course for students with no previous knowledge of the Chinese language. Develops listening, speaking, reading, and writing skills in Chinese for effective communication at the elementary level. Introduces basic cross-cultural perspectives. Course conducted in Chinese.

CHIN A201 Intermediate Chinese I 4 Credits