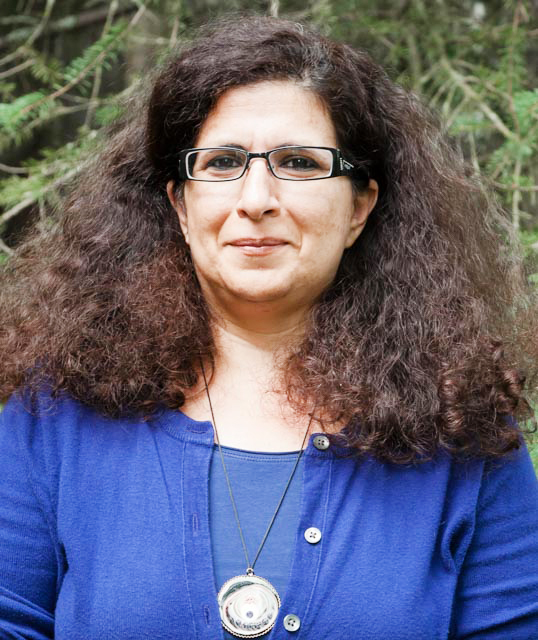 Dr. Masanovic-Courtney has chaired the Department of Languages since 2011. She has been the German Program Coordinator, the German Tutor Coordinator, and the Faculty Advisor to German majors and minors since 2003, the year she joined UAA. She has taught German language and literature classes from beginner's level through advanced level special topic classes such as Franz Kafka, Modern Short Story, Hermann Hesse, German Drama, Turkish-German Literature, German Children's Literature, and Grimm Brothers' Fairy Tales and Legends. Dr. Masanovic-Courtney is Faculty Advisor to the German Culture Club and its weekly conversation table “Kaffeeklatsch.” She was recognized for her mentorship of students who received prestigious international scholarships to Germany as well as her teaching and community work. In 2014, she was honored as one of Alaska's YWCA Women of Achievement recipients for her leadership and efforts toward creating a better and more engaged community. She received the 2014 Alaska Wolf Hollerbach Award for Outstanding University-Level Instruction in World Languages. In 2012, she was the recipient of the UAA Chancellor's Award for Excellence in Diversity. In 2011, she was presented with AATG's Duden Award for Excellence in German Instruction. In 2008, she received UAA's Faculty Exemplar Award, and in 2007, she was the recipient of the College of Arts and Sciences Award in Recognition for Excellence in Teaching. After attending Österreichisches Sankt Georgs Kolleg (Avusturya Lisesi)in Istanbul, Dr. Masanovic-Courtney was educated at Bosphorus University, Istanbul, where she received a Bachelor of Arts as well as a Master of Arts in English Language and Literature. During her graduate studies at Bosphorus University, she worked as a research assistant for the Western Languages and Cultures Department. She received her Ph.D. from Purdue University, West Lafayette, Indiana, in 2002, in comparative literature, with concentrations on three drama areas (East German Theatre, Ancient Greek Drama, and Shakespeare). Dr. Masanovic-Courtney worked as a teaching assistant for German during her doctoral studies at Purdue University. Before coming to Alaska, she held a position as a Visiting Assistant Professor of German at DePauw University in Greencastle, Indiana. Her articles “Heiner Müller” and “The Hamletmachine” were included as entries in The Columbia Encyclopedia of Modern Drama (published by Columbia University Press, 2007). Born and raised in vibrant and energetic Istanbul, in a multi-cultural household with Turkish and Greek as her mother tongues, Dr. Masanovic-Courtney enjoys with her husband Ralph Courtney a quiet life in serene and idyllic Alaska.
Languages
small
PHONE
lsmall
Large PHONE
medium
TABLET
large
DESKTOP
xlarge
HD
xxlarge
2k
xxxlarge
4k