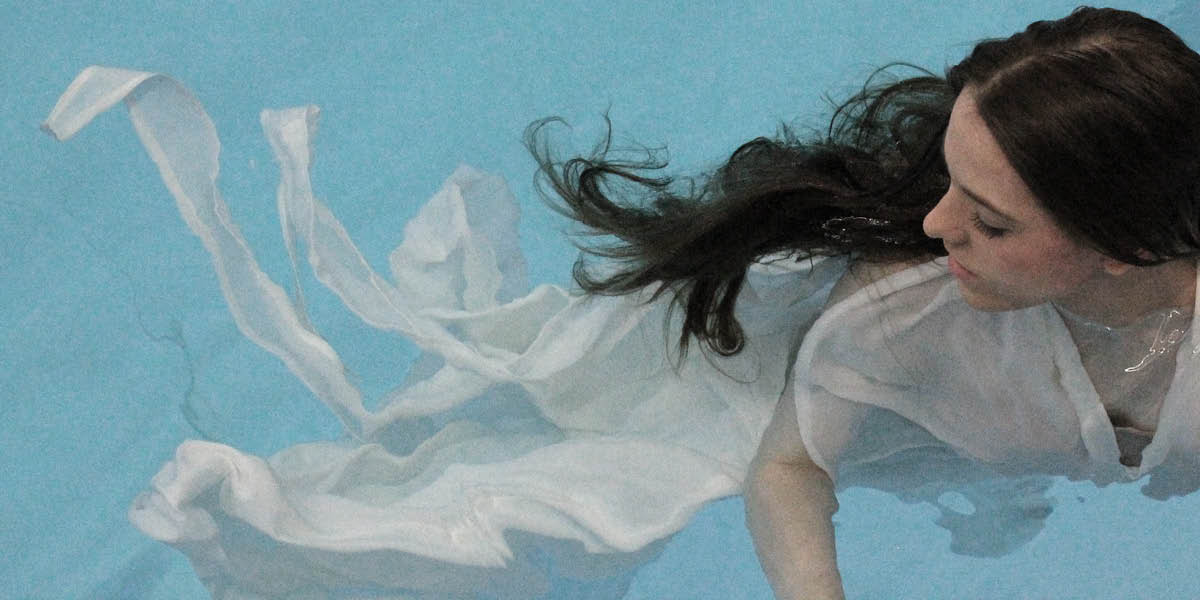 We invite you to embark on a Hero’s Journey of a girl on the path from childhood to adulthood in Sarah Ruhl’s contemporary retelling of the myth of Orpheus. Told from the perspective of Eurydice, the story revolves around Eurydice’s choice to return to earth with her lover Orpheus or to stay in the underworld with her deceased father.

Making his UAA directorial debut is Ketchikan native, Ty Hewitt who joined the UAA Department of Theatre and Dance in August. Although assisting with two fall productions, Hewitt is thrilled to take the reins and hopes “the audience comes away questioning role of fate versus free will.”

Eurydice is presented by special arrangement with SAMUEL FRENCH, INC.