The Women's and Gender Studies Program was started in Spring 1989. It grew out of a curriculum integration project that was launched in the late 1980s. The development of the Women's Studies Program was largely a grassroots effort supported by faculty from all over the University of Alaska Anchorage. Originally the Program was housed in CCCE, but in Fall 1993, it came under the jurisdiction of the College of Arts and Sciences, as an interdisciplinary minor. In Fall 2021, the program became Women's and Gender Studies to reflect the ongoing changes of the field.

TO EARN A MINOR
COURSES 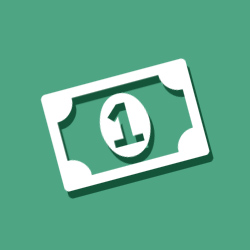 The UAA Women's and Gender Studies program provides a variety of resources such as engaging courses, campus events, and connections to community groups and organizations.
Additional Resources