A few minutes of channel surfing and you’ll probably encounter a reality TV show about Alaska. People around the country and the world want to learn more about our crab fishermen, gold divers, police officers, and (you betcha!) even our engineers. While the UAA College of Engineering welcomes this attention to our great state, we also want to emphasize that Alaska cannot be described in 30 minute increments of network television. With vast landscapes, diverse people, and thriving industries, it could take a whole lifetime to experience everything that Alaska has to offer.

UAA is located in Anchorage. With a population of 300,000, it is Alaska’s largest city. But even in the heart of downtown—with its live music and theatre events, hundreds of shops and restaurants, and robust arts and culture scene—the wilderness is never out of reach. Within the city itself there are over 250 miles of trails for walking, biking, and skiing. The Chugach Mountains to the east, Talkeetna Mountains to the north, and Alyeska Ski Resort to the south are all a short drive away. And beyond those mountains? More mountains—plus rivers, lakes, tundra, and endless opportunities for adventure. 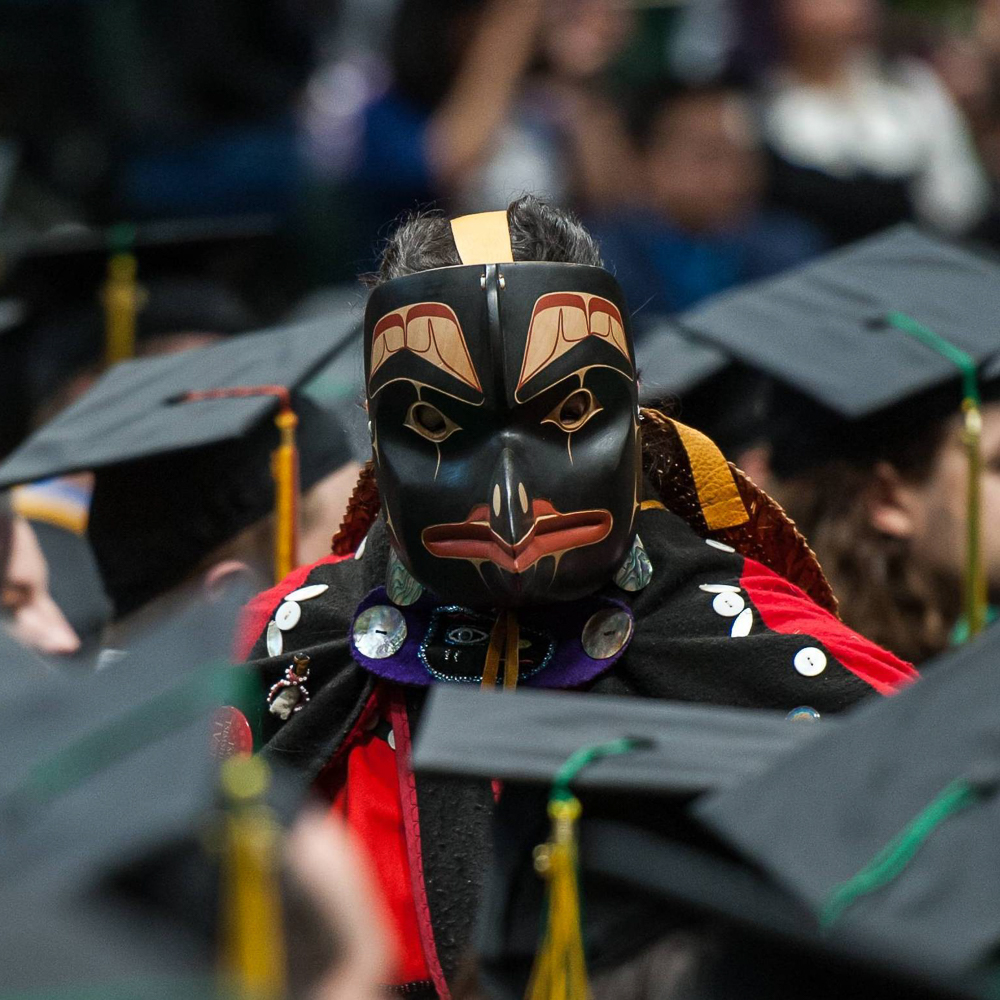 Both UAA and Alaska are home to diverse populations. Over 200 Alaska Native tribes have inhabited this land for thousands of years. Nearly 20 percent of Alaska’s people are either first-generation or second-generation immigrants. Americans from every state have answered the call of the wild and relocated to Alaska. The ways of life and cultures of all these various people interweave together to form a diverse tapestry that is one of our state’s greatest prides. 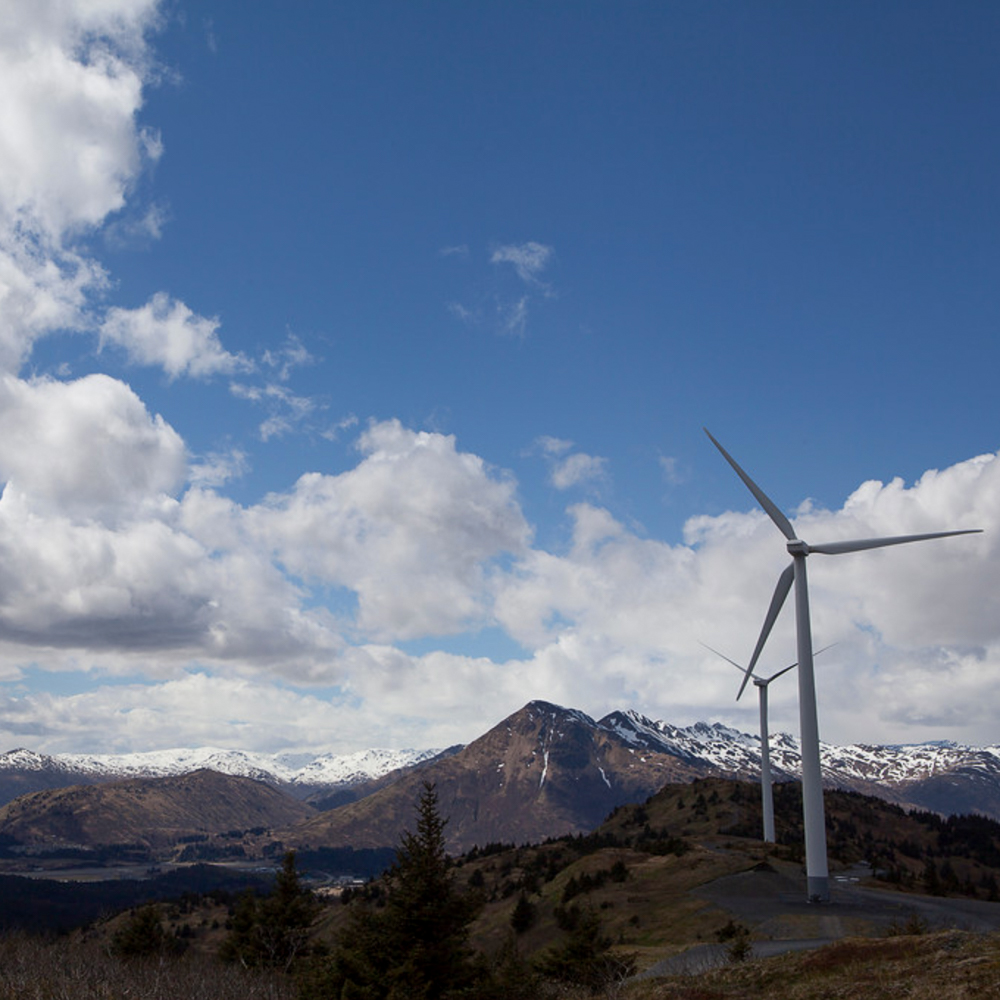 Oil exploration is Alaska’s largest industry and the state’s biggest employer of engineers. With large corporations vying for in-state talent, there are a lot of opportunities for UAA graduates—and not just in the oil industry. Civil engineers are needed for big infrastructure projects across the state. Electrical and mechanical engineers are finding work in the burgeoning alternative energy industry. Many fields in the private and public sectors are currently in need of computer scientists. In fact, the Alaska Department of Labor estimates that the state will require an influx of hundreds of new engineers annually for years to come.

Alaska has long enticed adventurous spirits away from their birth states or countries. Ask any Alaskan transplant their story and it will probably go something like this: “I planned to come up for just one summer,”—or just one year, or just for college—“and then I never left.” The land, the people, and the opportunities have a tendency to win over the hearts of those who step foot in our great state. If you pursue a degree in engineering at UAA, maybe that will be your story, too. Maybe it’s time to leave behind the reality TV version of Alaska and experience the real thing. Maybe your future is in the north.