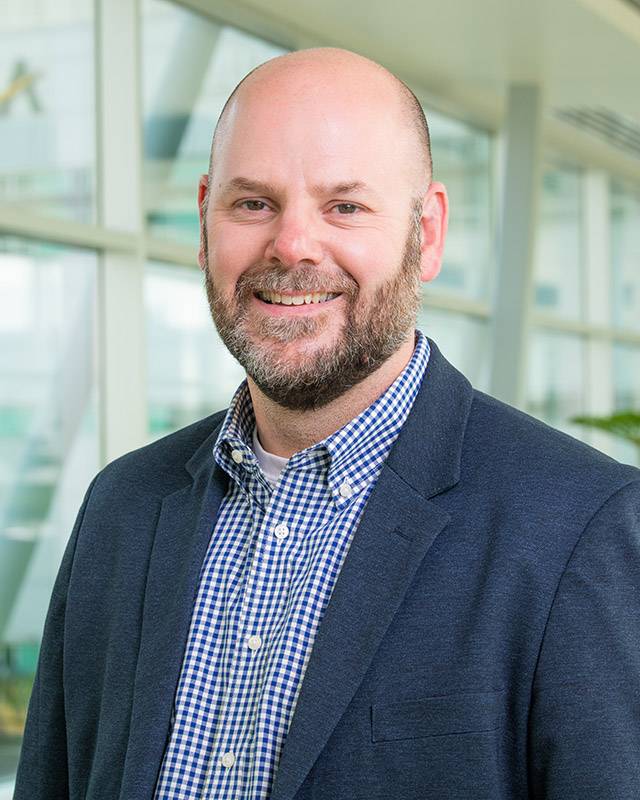 Rob Henderson is an assistant professor in the Justice Center, where he teaches undergraduate legal studies courses. Before joining the Justice Center, Henderson served as deputy attorney general and oversaw the Alaska Department of Law's Criminal Division, which is made up of 12 regional district attorney's offices located across the state. Prior to this, Professor Henderson was both the chief assistant attorney general for the Office of Special Prosecutions and an assistant district attorney within the Anchorage District Attorney’s Office. During his time with the Criminal Division, Professor Henderson prosecuted all types of criminal cases, including violent felonies, public corruption, and excessive force matters throughout the State of Alaska. He spent several years in private practice before joining the Criminal Division.

Professor Henderson is lifelong Alaskan, and received his JD from the University of Montana School of Law in 2001.