More From Our Students

RRANN students are found all over Alaska!  They have invited you to see a snapshot of their lives and how RRANN has been a part of it all.

RRANN celebrated it's 20th anniversary on March 25, 2019. Members of UAA, the School of Nursing, and the community joined us to honor our RN graduates and current students. We presented stories from the lives of RRANN members from our founding in 1998 to present day. 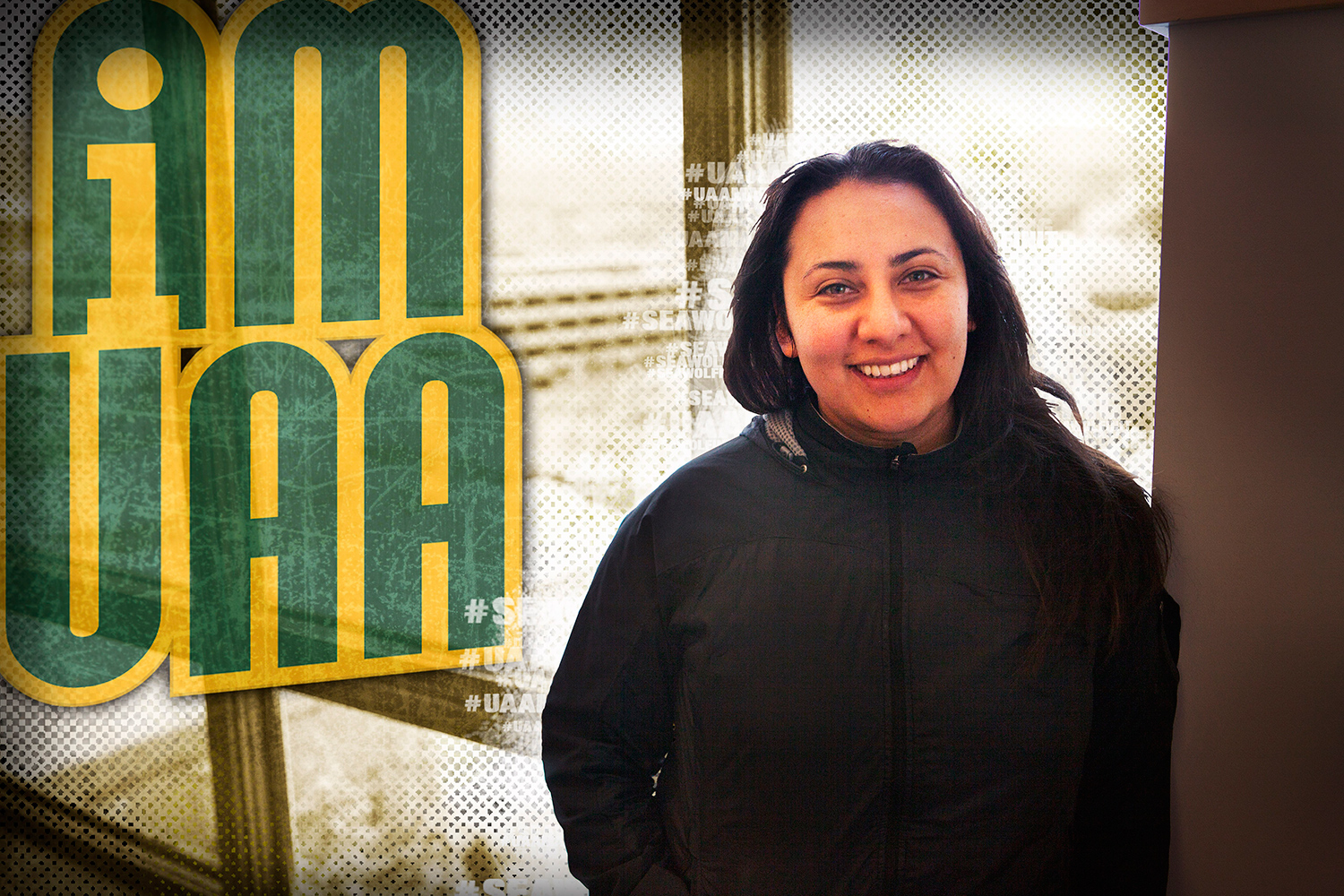