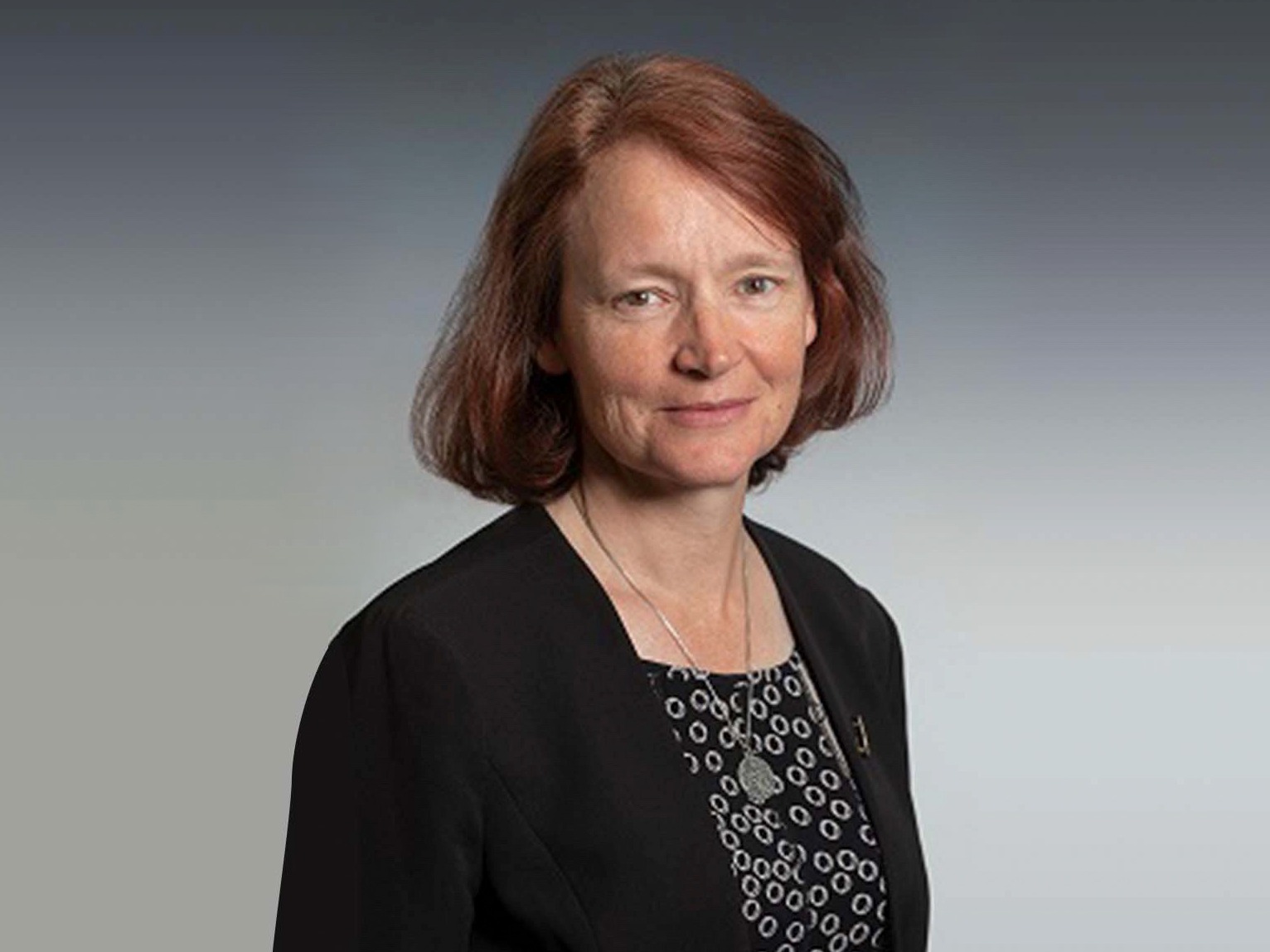 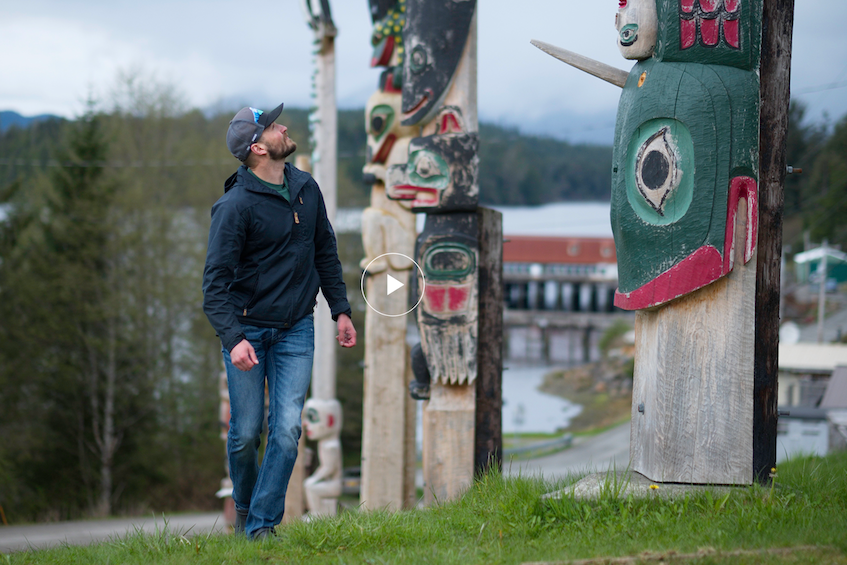 Read More about Totem Rising: The making of a doctor and a life full of meaning

Totem Rising: The making of a doctor and a life full of meaning

Stephen Ellison is only 31 years old, but you could say his story begins thousands of years ago among a handful of Alaska Native villages on Prince of Wales Island, located halfway between Seattle and Anchorage. It wasn’t until the birth of his daughter, Bella, in Juneau, that he really began to pay attention to what doctors do. A year later, he called up family physician Taylor Dunn, M.D. ’99, the doctor who delivered Bella, to ask if he could shadow him. 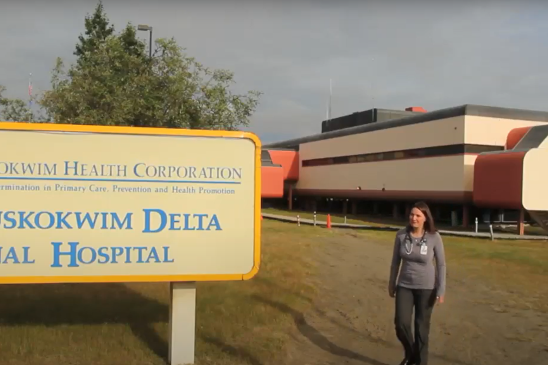 With a name that sounds like it packs a wallop, the UW School of Medicine’s multi-regional medical program, WWAMI, is celebrating 40 years—and some serious accomplishments.