UAAcademia: From the Provost's Desk 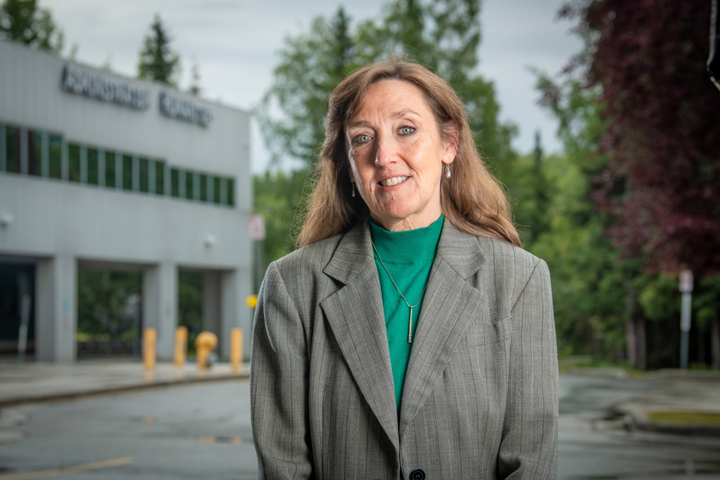 I am pleased to share an update about ongoing student success initiatives at UAA aimed at helping students complete their education in the most affordable way possible.

he UAA students who make up the competitive squad of the Seawolf Debate Program demonstrated their resilience and commitment with an extraordinarily strong showing in the Fall ‘21 semester. After over 18 months of COVID-related disruptions, the Seawolf debaters proved they had not lost their edge. The students competed in 5 tournaments this semester, 4 online and one in-person event. They posted finals showing in 4 of those tournaments and won the Carroll College tournament (which had 68 teams competing) outright. Their performance resulted in two of the Seawolf tw0-person teams ranked in the top 5 teams conference-wide; as a squad the Seawolf debaters were ranked 2nd overall.