The UAA students who make up the competitive squad of the Seawolf Debate Program demonstrated their resilience and commitment with an extraordinarily strong showing in the Fall ‘21 semester.  After over 18 months of COVID-related disruptions, the Seawolf debaters proved they had not lost their edge.  The students competed in 5 tournaments this semester, 4 online and one in-person event.  They posted finals showing in 4 of those tournaments and won the Carroll College tournament (which had 68 teams competing) outright.  Their performance resulted in two of the Seawolf tw0-person teams ranked in the top 5 teams conference-wide; as a squad the Seawolf debaters were ranked 2nd overall. 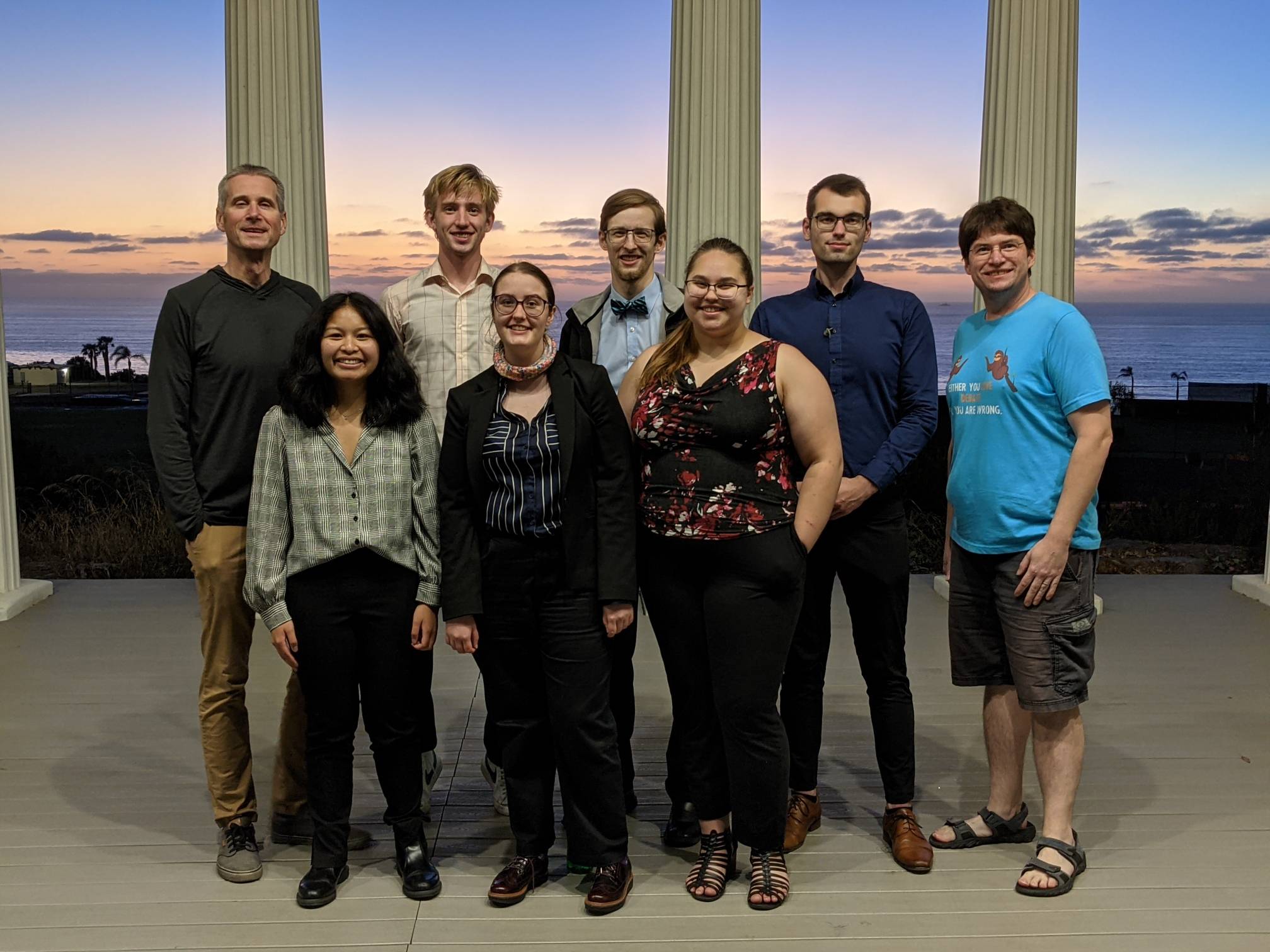 But the program wasn’t content with only its competitive successes in the Fall ‘21 semester.  They also reinvigorated their service agenda, volunteering to judge at high school debate tournaments throughout the semester and hosting training sessions in Fairbanks, the Valley and Anchorage for middle school debaters.  They also sponsored two competitions in support of the Middle School Public Debate Program they founded 7 years ago; most exciting was the return to in-person MSPDP competition in December where Begich Middle School prevailed over Academy Charter of Palmer to take top honors. 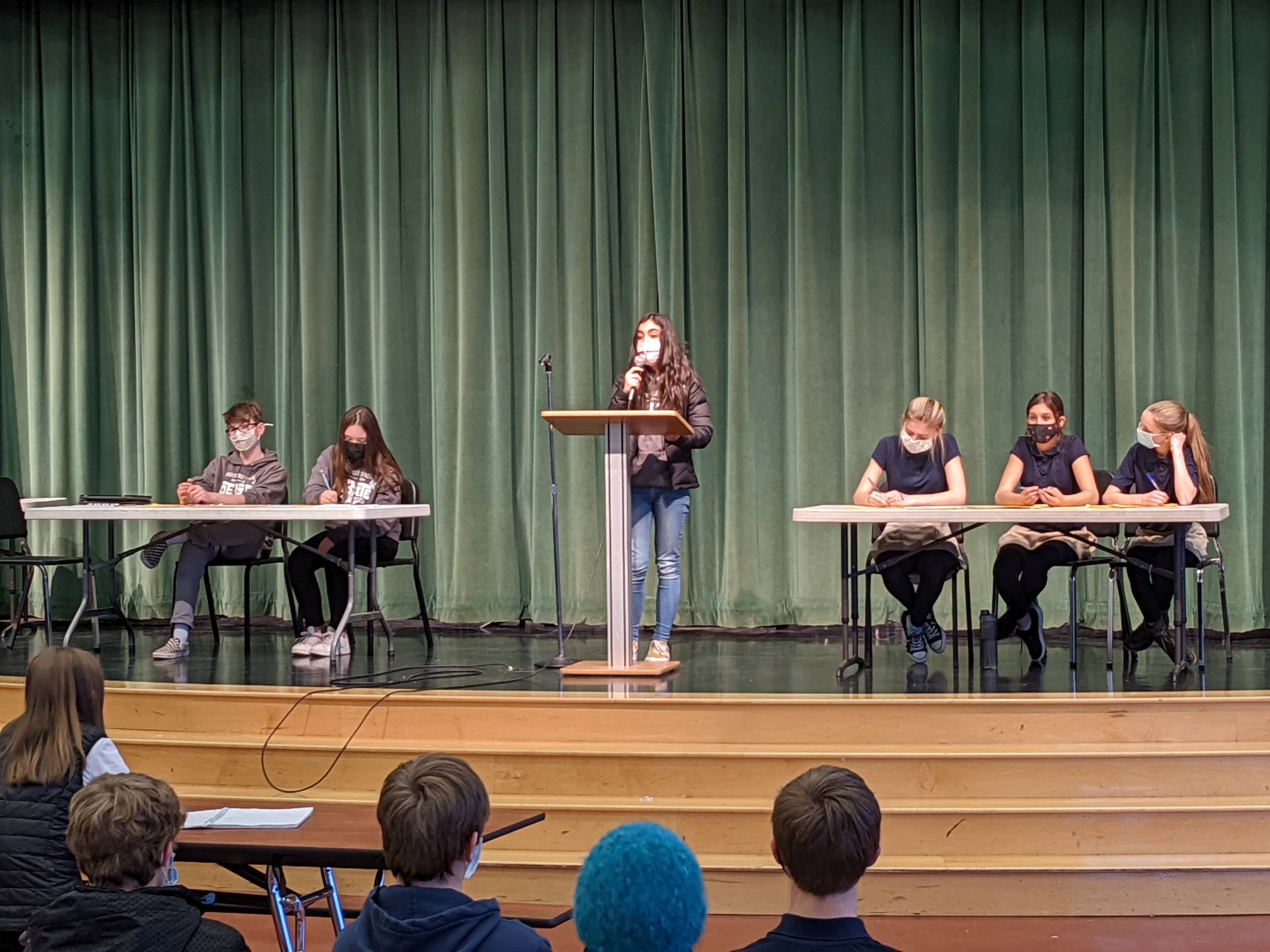 The Spring ‘22 semester is chock-full of events for the SDP, including 5 competitions in which UAA students will participate, hosting the Alaska State High School Drama, Debate and Forensics Championships in February and sponsoring a number of middle school tournaments in Fairbanks and Anchorage.  Notably, the SDP is honored to have been selected to host the collegiate debate conference championship and are hopeful that circumstances will be such that they’ll be able to welcome dozens of teams from across the US to Anchorage in April.

Congratulations on a successful Fall 2021 semester and we look forward to the future of the Seawolf Debate program!