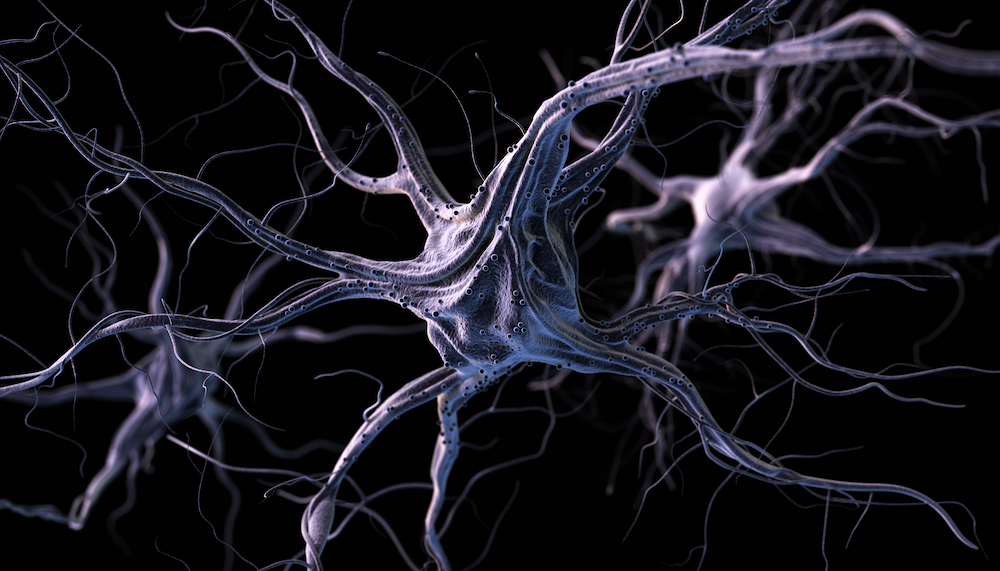 The red-eared slider freshwater turtle (Trachemys scripta) remarkably recovers repeatedly from anoxia; with intact and surviving neurons. The goal of this research is to advance our understanding of cerebral blood flow (CBF) regulation in vertebrates under conditions of low temperature and oxygen availability. Understanding how the turtle survives a reduction of blood flow to the entire brain, may give us clues to help brain cells survive after a global ischemic event that is a consequence of cardiac arrest.

Most vertebrates die within minutes of oxygen deprivation (termed anoxia) because the heart and brain requires a continuous supply of oxygen. For example, heart attacks and strokes are one of the most common causes of death in the Western world. However, some fish and turtle species can survive and recover successfully from weeks to months without oxygen. My presentation will highlight our current understanding of how the heart of these species can continue to beat in the absence of oxygen. 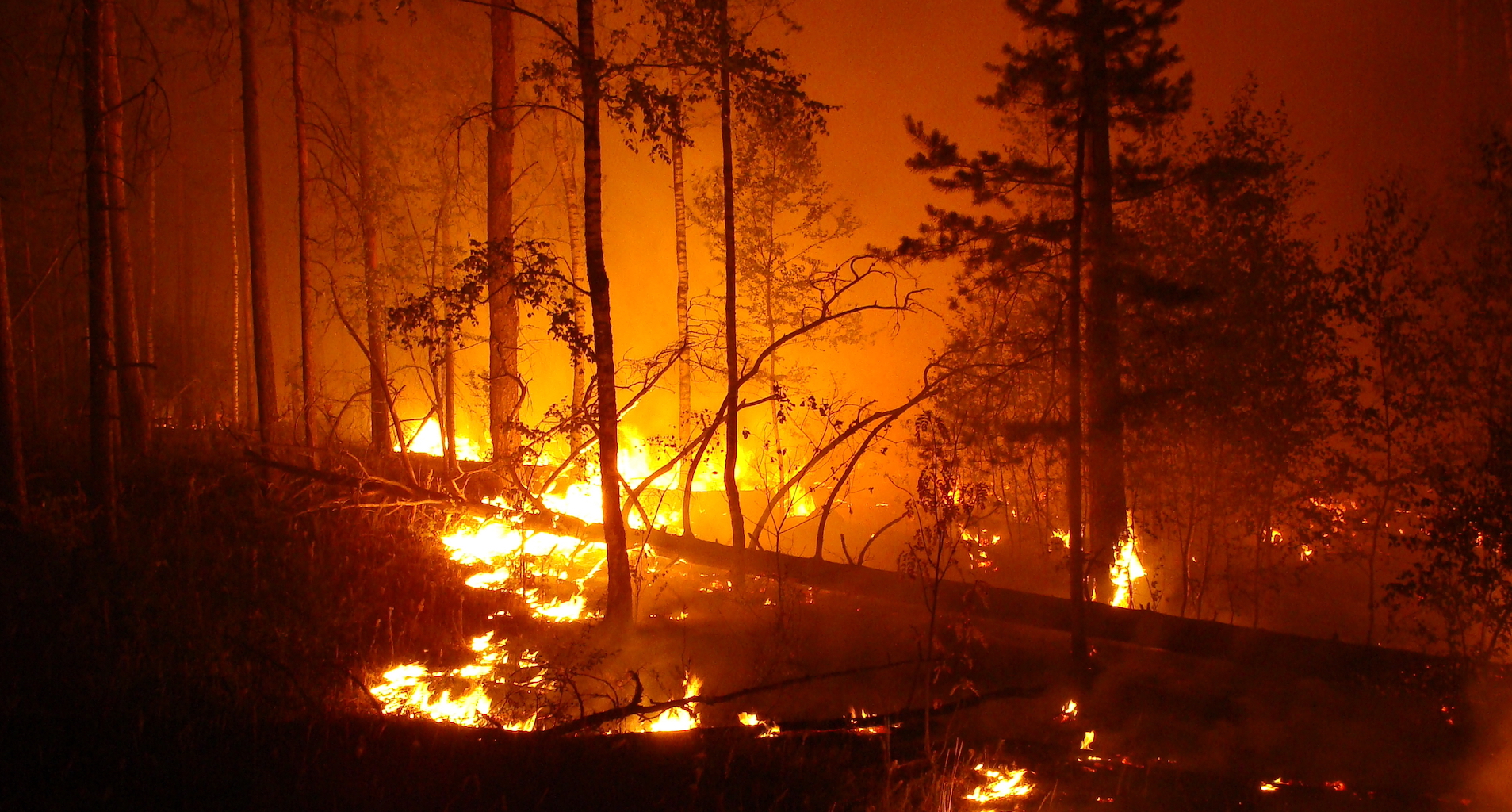 In Alaska wildfire is part of the natural environment with many benefits, but for residents of Alaska it come a bit too close to home. Fortunately, there are actions residents and communities can take to reduce your wildfire risk. In 2019 several wildfires burned throughout Alaska and from this experience we can learn a lot about living with wildfire and how to not get burned.

Many environmental changes that are occurring due to climate change have impacts on human health. In Alaska, the frequency and size of wildfires is increasing, like much of the western U.S. In this webinar, Dr. Micah Hahn will share an overview of the health impacts of climate change and describe how we can use public health science to learn how wildfires are affecting the health of Alaskan communities. Together we will learn about key questions that Alaskan communities are trying to answer as they adapt.

Our Universe would not be what it is today without black holes and dark matter, but by definition neither can actually be “seen”. How then do we know they exist? This talk will describe the evidence that has led astronomers to believe that the Universe is full of both dark matter and supermassive black holes, and will explain why studying these key components of the universe is essential to understanding the Universe in which we live.

The plasma state of matter is the most abundant form of normal matter in the universe, by far! It makes up stars and nebulae, lightning bolts and the aurora...and it's the main ingredient in nuclear fusion energy research that could bring the power of stars down to Earth. How much do you know about the "fourth" state of matter? Join us to learn about where plasma is found in nature, how we can use it in society and technology, and how plasma scientists and engineers are working toward new breakthroughs in plasma research every day, including here at UAA. 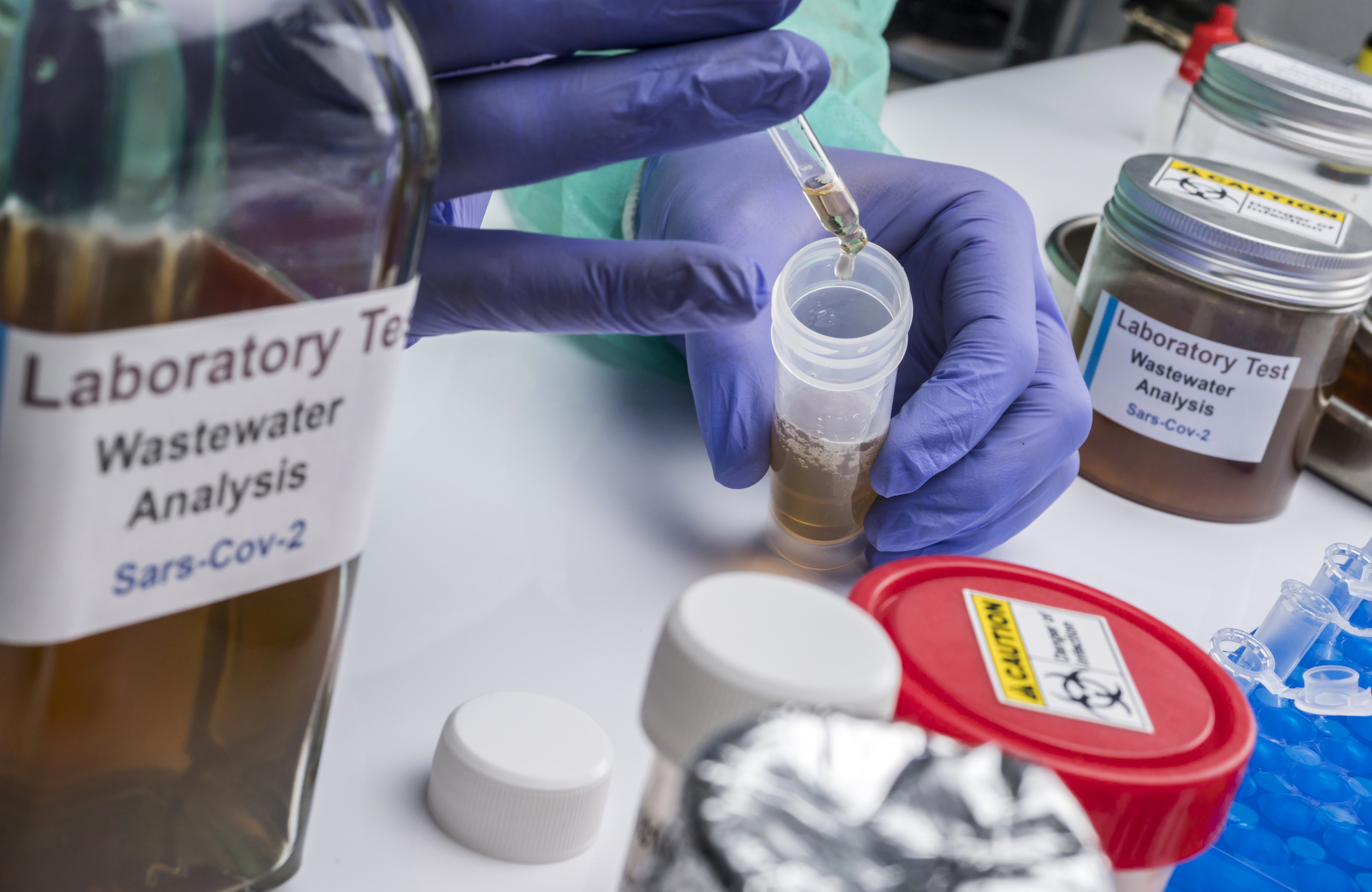 What does poop tell us about the spread of the virus that causes COVID-19? Researchers at UAA are monitoring wastewater from across Alaska to help communities with the response to COVID-19. This talk will show you how this is done right in Anchorage. Smells not included.

COVID-19 is caused by a novel coronavirus (SARS-CoV-2) and can cause a mild to severe respiratory disease. We used a handheld, cell-phone sized DNA sequencer to track and analyze the coronavirus in Alaska by sequencing its genome. We also grow viruses live in the lab especially influenza (flu) viruses.