This morning I am pleased to announce two important additions to the university's executive team-our Chief Information Technology Officer and our Director of Federal Relations. Both went through a very competitive vetting process by an inter-university team of reviewers. Both are highly regarded in their respective fields and will contribute significantly to the university. Below is a bit about each of them to help you in getting to know them as they transition into their new roles. I look forward to working closely with Mark and Dustin and I know you will, too. Please join me in congratulating and welcoming Mark and Dustin to the University of Alaska team. 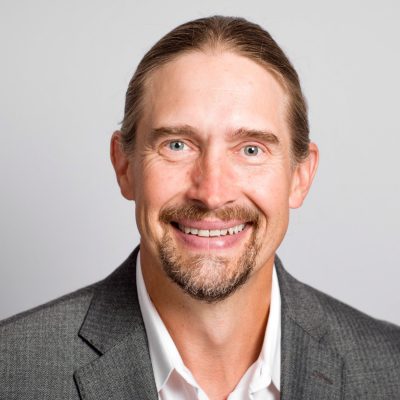 Mark Kondrak will join the university in January as Chief Information Technology Officer (CITO). Mark brings a wealth of knowledge about our technology needs and deep experience in higher education digital transformation. As we considered many qualified candidates, he stood out in all areas of consideration. Mark will lead our efforts toward increasing student enrollment and creating new initiatives as we develop UA as a more student-centric university.

Mark comes to us from his current role as CIO at Hamline University in St. Paul, Minn. Under his leadership, Hamline has become recognized as a digital transformation pioneer and recently received an inaugural Cloud Leadership Award. He regularly speaks on IT strategy and leadership, has been recognized as one of the country's most innovative CIOs, and was recently named 2018 Twin Cities CIO of the Year in the public-sector category. 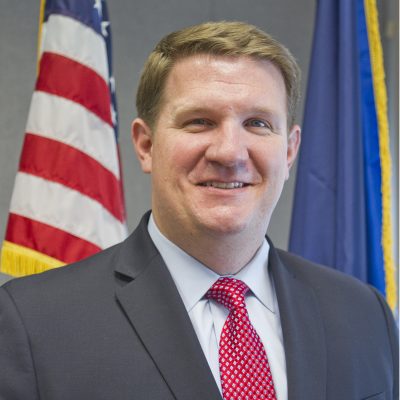 Dustin Bryant will join the UA team on Dec. 3 as director of federal relations.

Dustin Bryant will join the UA team on Dec. 3 as the director of federal relations for the University of Alaska System and will be based in Washington, D.C. where he will work closely with our government relations team on critical federal issues including efforts to increase our land grant, federal investment at UA, and research-related priorities. He'll also focus on a variety of federal education policy issues.

Dustin comes to UA with more than 13 years of public policy and government relations experience. Bryant most recently served as the assistant director of federal relations for the Texas A&M University System in Washington, D.C. For more than 11 years, Bryant represented the A&M System's 11 campuses and seven state agencies before Congress, the Executive Branch and stakeholder communities. In this role, he oversaw numerous policy areas that impacted the education, research, extension, and public service missions of the A&M System and assisted campus leadership, faculty, staff, students and others by developing effective advocacy strategies for targeted priorities.

Prior to representing the A&M System, Bryant served in the Washington, D.C. and Texas offices for U.S. Congressman Rubén Hinojosa, former chair of the Higher Education Subcommittee. Bryant came to Washington as a part of the Agriculture and Natural Resources Policy Internship program through Texas A&M University, and then later served as a Field Representative for Hinojosa in his district office. Bryant received a B.S. in agriculture development from Texas A&M.