Faculty and students at the University of Alaska Anchorage are researching some of the Arctic's most pressing issues, from how climate change is affecting Alaska's buildings and infrastructure to how increasing solar penetration is affecting power system stability for Arctic communities. Funded by the ConocoPhillips Arctic Science and Engineering Endowment, the 2019 awards for these exploratory research projects total more than $470,000.

Selected projects must promote and grow the fields of Arctic science and engineering, demonstrate a likelihood of major scientific or engineering impact and strongly connect to community and industry. Programs, research and activities inclusive of Alaska students, communities, projects and opportunities are given priority.

Created in 2008 with a $15 million gift from ConocoPhillips Alaska, the endowment provides annual support to Arctic science and engineering programs and research at UAA and is the largest endowment in the University of Alaska system. 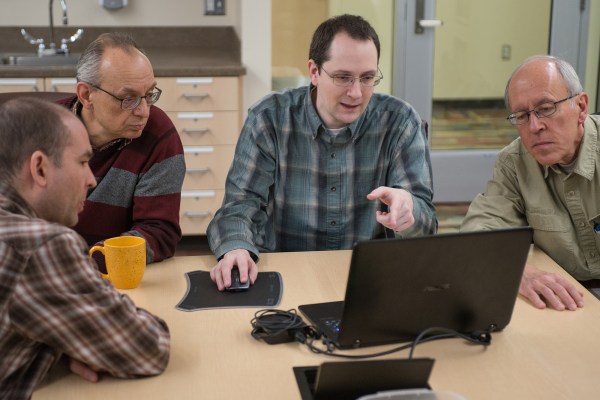 The winning projects for fiscal year 2019 include:

Combustion and dispersion model of particulate matter from in situ oil burning (Jifeng Peng, principal investigator) In situ burning is a widely used method in onshore and offshore oil spill cleanup. First responders nationwide lack the tools to accurately model particulate matter dispersion patterns associated with in situ oil burning, which limits its use. This project aims to develop a modeling tool to predict dispersion in order to minimize exposure to humans and the environment.

Determining interdependencies in critical Arctic networks (Sebastian Neumayer, principal investigator; Mohammad Heidari Kapourchali, co-principal investigator) Many remote villages in Alaska rely on infrastructure for power, communication and other necessities. Geographical remoteness makes the reliability and resilience of the networks that provide these village services essential. This project's objective is to model the interdependencies of critical networks in Alaska to ensure their reliability and resilience.

Enhanced 3D seismic imaging and geologic modeling on Alaska's North Slope (Shuvajit Bhattacharya, principal investigator; Jennifer Aschoff and Z. Joey Yang, co-principal investigators) Permafrost is a major challenge for oil and gas exploration in Arctic regions because it interferes with seismic imaging. The project's goal is to reconstruct high-resolution 3D seismic images in permafrost areas to better visualize the subsurface for geologic modeling of shallow rock layers and hydrocarbon exploration on the North Slope of Alaska.

ConocoPhillips has been leading the search for energy in Alaska for more than 50 years and is committed to being a good steward in communities where it operates. ConocoPhillips has been a long-standing supporter of the University of Alaska and has contributed more than $43 million to the university system, including its historic $15 million contribution to UAA in 2008.