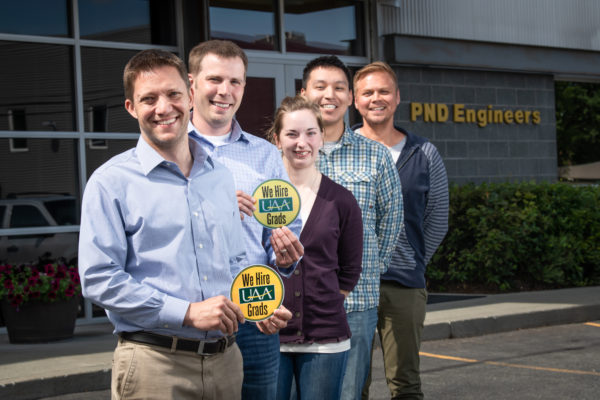 In the heart of Anchorage's Spenard district is PND Engineers Inc.'s spacious two-story headquarters. The engineering consulting firm rooted in the Alaska community since its founding in 1979 has offices statewide and in Washington, Oregon, Texas and British Columbia. The firm has a long-standing history of hiring University of Alaska Anchorage (UAA) College of Engineering (CoEng) grads, and recently hired a handful of newly graduated engineers.

"We hire a wide cross section, but more often than not, with time, most of the people that we hire from UAA or UAF tend to be with the company for 10 years or more," said Paul Kendall, B.S. Civil Engineering '01, who's been a principal  and senior engineer with the company for 15 years. "From an employment standpoint, it helps us with retention. Additionally, it also provides us with engineers who have a background in the types of things we do even if they don't realize it, just because they've lived around it for so long."

Kendall helped in the hiring of new local talent from UAA CoEng's most recent cohort of engineering graduates.

A love of math and science

"Ever since I was 14, I've worked in construction," said Colton Jessup, B.S. Geomatics '17, who was recently hired as a surveyor with the company. He had a love of math and science growing up, but it was his summer job in high school that put him on the path to geomatics. "I remember when I got older, like when I was 17 or 18, I started paying attention to what the surveyors did. They were always looking at the map and drafting plans and I thought that was cool."

Since then, he's always wanted to be a surveyor. He likes the aesthetic, artistic side of this niche career within the engineering field, saying he thinks surveyors' work is beautiful and that he likes the communicative aspect of the job as well. In high school, Jessup took a lot of drafting classes, the old-school way with pen and paper, and realized that when he came to UAA, he could combine his love of drafting, math and science into a geomatics degree.

Staff engineer Claire Ellis, B.S. Civil Engineering '19, said she also had a love of math and science growing up, and it was her family of engineers and her early exposure to the work that engineers do that motivated her to pursue a degree in engineering.

"I was exposed to UAA's program and what civil engineers did in their careers early on," she said. "I kind of already knew what I was getting into and I appreciated the knowledge and technical expertise, as well as math and science that goes into engineering."

Both Kendall and principal and senior engineer Charles "Chip" Courtright, B.S. Civil Engineering '06, said that they also had a passion for math and science early on, and that pursuing a degree in engineering was a natural extension of their learning. In fact, almost everyone had a love of math and science, except for Kannon Lee, M.S. Civil Engineering '19, who was recently hired as a geotechnical engineer.

"I don't like math or science," Lee said, as the whole group erupted into laughter. His passion for pursuing a degree in engineering came from his three-year career as a grant writer in Igiugig, Alaska, where he experienced first hand the positive impact engineers have on rural Alaska communities. "We had engineers come in all the time and help build your water system, or your roads, and all these other things, and after talking to them I found it all very interesting."

Although initially not a huge fan of math and science, Lee has come to like it through his graduate coursework and second career, but said it was a bit of an adjustment from his Bachelor of Arts degree and work in grant writing.

"There's not a community that doesn't need an engineer," said Kendall. After high school, it took him some time to settle on a path in life. He's found that his civil engineering degree has yielded a lot of opportunity and flexibility in his career - something he doesn't think every career field has and what might surprise people about becoming an engineer.

For both Kendall and Courtright, civil engineering was the only engineering degree offered at UAA at the time, but now CoEng has expanded to offer 10 undergraduate and graduate degree programs, as well as three collaborative programs and one Ph.D. program.

"The types of projects appealed to me," said Ellis, who is excited to have such a wide variety of projects to work on at PND. It was part of her reasoning for earning her civil engineering degree, because it's such a versatile degree within the field.

Jessup said that geomatics is a little more specific, but one of the best parts of his job is getting to be outside. He prefers spending his days out in the field surveying, rather than sitting in an office.

"A lot of people don't realize the thought that goes into creating solutions that are both innovative and elegant," said Courtright of the types of projects and work that PND is known for. "There's a lot of time, thought and planning that goes into this that the general public just doesn't realize."

Kendall added that it's easy to generalize that all engineers like math and science - nearly the whole group said they did - but really, what's surprising is how little math and science you do compared to how much you learned over the course of your college career.

"Engineering is a lot of intuition for how you do things that are constructible and successful, and that becomes a more important part of your career than the math and science you have to do in school," Kendall said. "More of our time is spent report writing, communicating and problem solving."

He said it's something that most people don't realize, but you have to be a fairly proficient writer and communicator to be an engineer because you are often explaining difficult topics to clients who don't have a background in engineering, math or science.

New kids on the block

For PND, having a local pool of well educated engineering students is invaluable to their company. Of their more than 100 employees, about half of them are UAA CoEng graduates, according to Kendall. Hiring local students who are willing to work, live and understand the challenges of living in Alaska makes recruiting and retention in their company much easier, he said.

On the flip side, the recent graduates said that landing a position at PND Engineers Inc. is coveted as they have a reputation of excellence throughout the engineering community. Additionally, their main offices are located in Anchorage, which is a huge bonus for many UAA graduates who want to live and work in Alaska.

"The fact that they're based here in Anchorage is appealing, even though they have offices Outside," said Jessup. "Everything goes through the Anchorage office still, which I like."

Kendall added that the company is an employee-owned model and that he's pretty proud of the fact that he works at a company where half of the employee-owners came from UAA's engineering school.

"The fact that you have a university that provides capable people, who are from here and more likely to stay, has proven itself to be a positive outcome over and over again," he said. 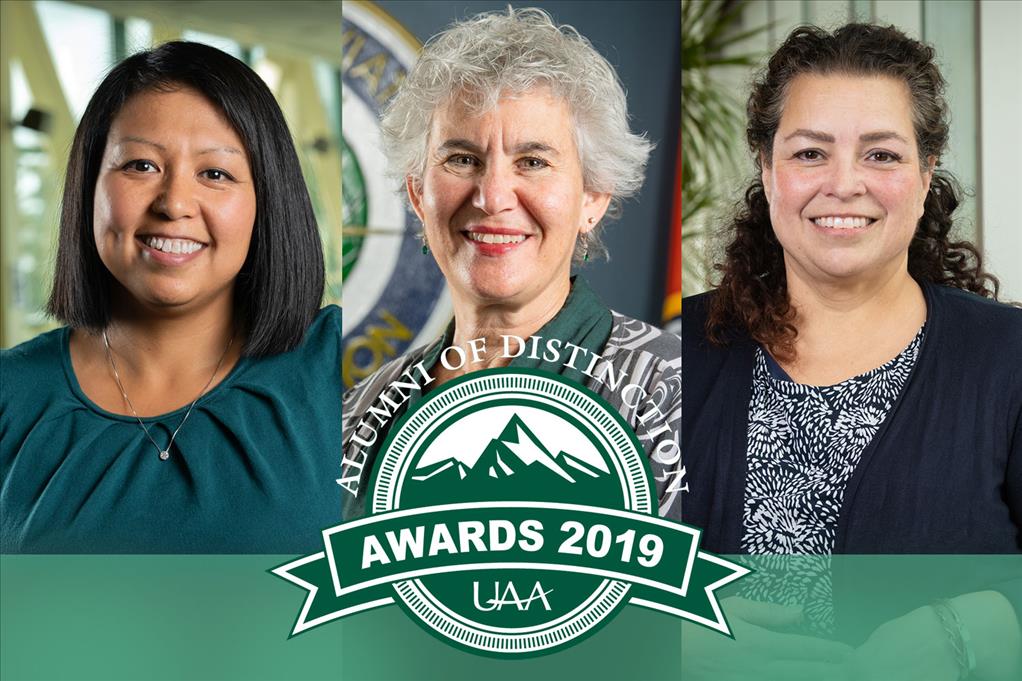 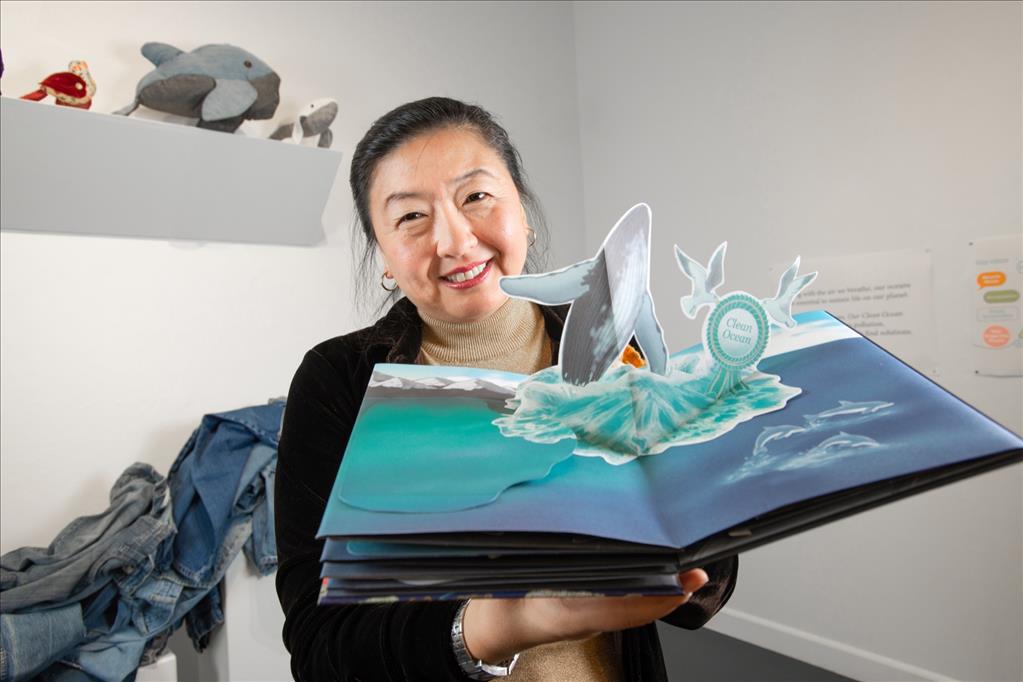 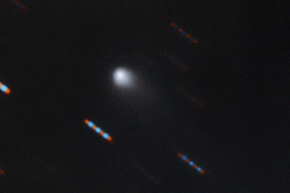 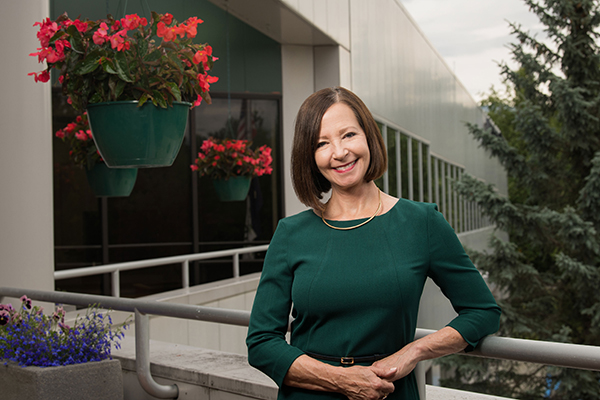 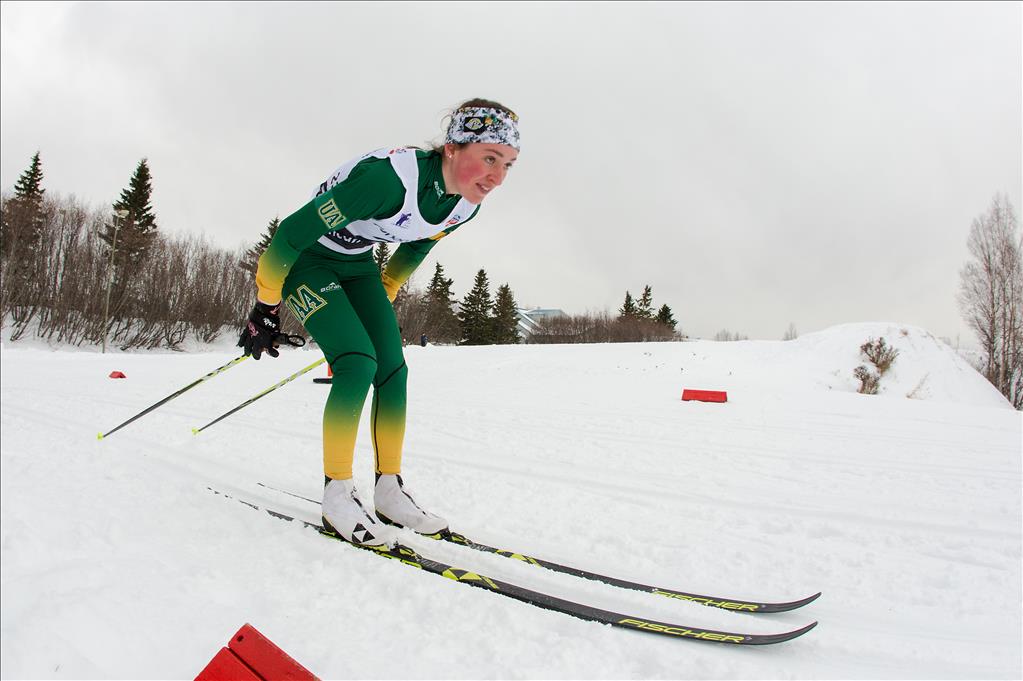