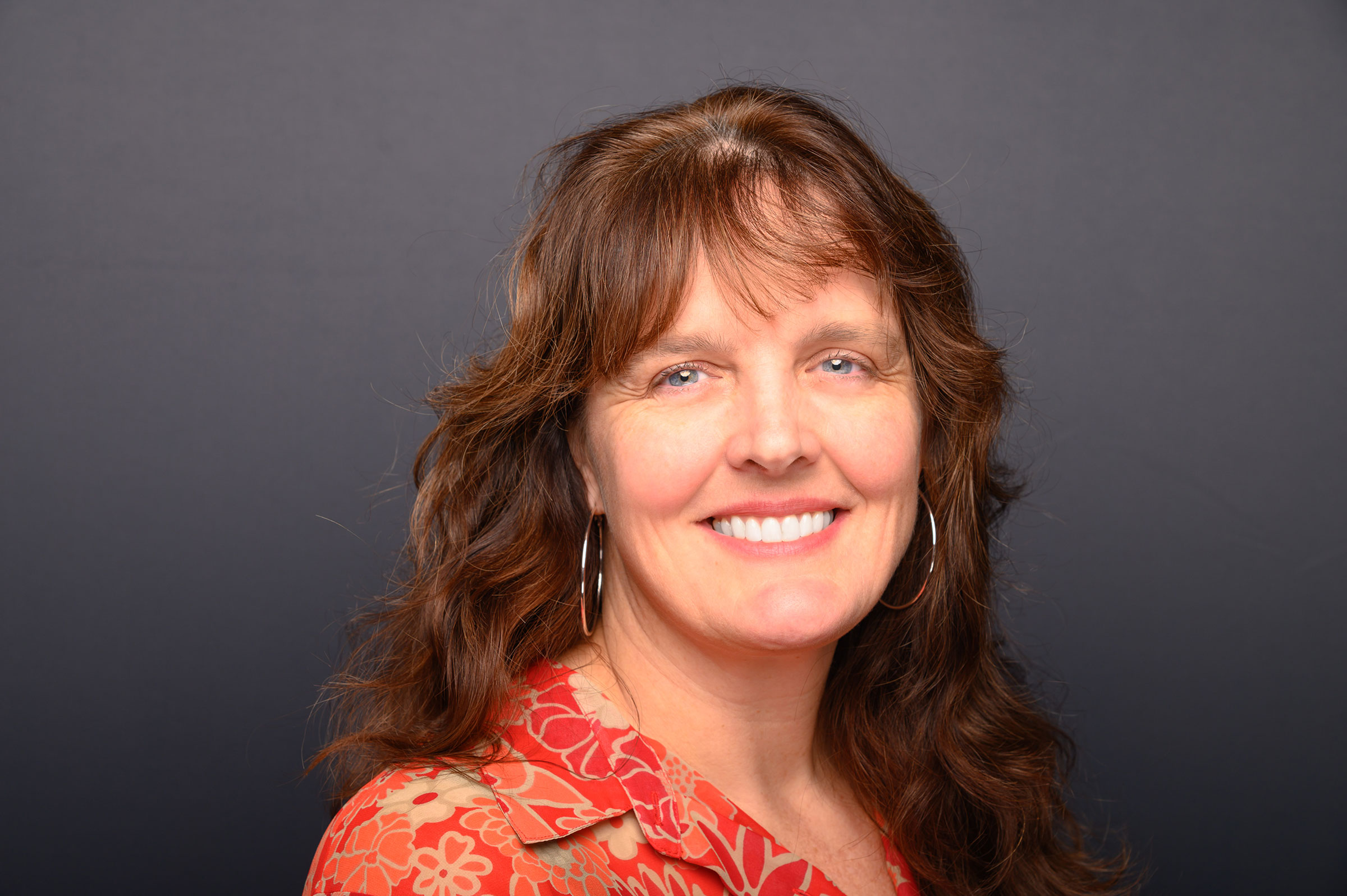 Bobi Rinehart has been named the associate vice chancellor for development. Rinehart is a lifelong Alaskan, who has been raising funds in the Pacific Northwest and Alaska since 1992. Throughout her career, she has raised government grants, private foundation gifts, ran annual campaigns, overseen capital campaigns and worked with many different types of major donors.

Before coming to UAA, Rinehart managed a foundation that raised and distributed $1.8-$2.6 million each year for university-level scientific research, ran other nonprofits as an executive director, served as a development officer for various organizations, and owned a fundraising consulting firm in the Seattle area.

When she isn't meeting with UAA supporters, she enjoys spending time with her husband and two daughters. When the COVID-19 crisis comes to a close, she looks forward to meeting her new granddaughter born March 12, 2020!