The Dean of Students Office administers the UAA Student Emergency Fund that provides financial assistance to University of Alaska Anchorage students who have experienced unanticipated, temporary financial hardships resulting from emergency or crisis situations or unplanned major life events like disruptions caused by COVID-19. The Dean of Students Office is looking for UAA faculty or staff members interested in volunteering to be part of the Review Team. The Review Team meets daily on Tuesdays through Fridays from 4-5 pm to discuss applications and make awards. Each member of the Review Team is assigned 1-2 applications a day, contacts students, collects documentation, and updates the record-keeping system. The Dean of Students Office needs 2-3 more individuals to be part of the team to manage the current caseload. Interested individuals should be detail-oriented, have good oral communication and decision-making skills, be prompt, reliable, hard-working, and compassionate. The Review Team will meet throughout the summer 2020 and fall 2020 semesters.

On June 20th, 2020, the Super Smash Bros. Ultimate tournament "Go For The Gold (and Green) 2.0" was hosted by the UAA Esports Lounge and USF Esports, in partnership with MTA Gaming, for players in their respective states of Alaska and Florida. With over 40 participants, the tournament had some amazing competition with skilled players from the top of the Power Ranking (the system in which competitive Smash players are ranked regionally) in their home cities. After an intense Alaska v. Florida finale, Fortunato on Yoshi won the tournament, representing the Sunshine State. Next month, the UAA Esports Lounge and USF Esports, in tandem with sponsor GCI, will introduce a new collaboration tournament featuring the popular MOBA League of Legends. This tournament, dubbed "North & South: League of Legends" will take place over four weeks of high-stakes games, with a final invitational bracket for the top 8 teams.

2 BR, 21/2 B, fully furnished and everything incl. even an electric sauna on the deck! Gas fireplace is cozy in the morning 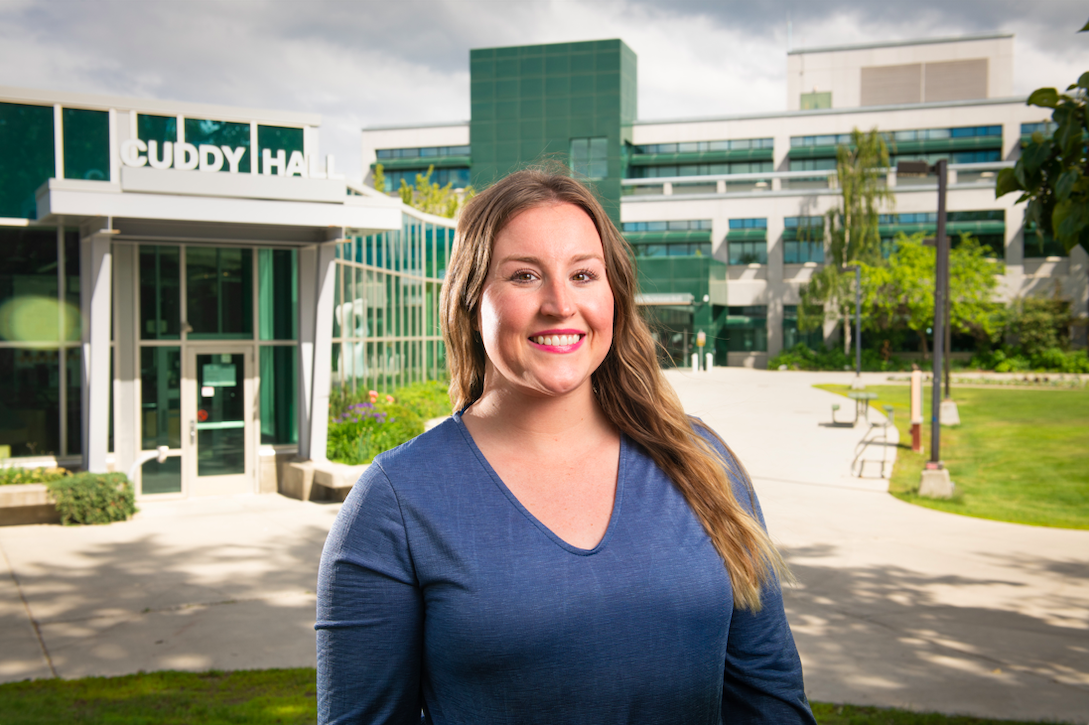 For UAA’s student population, COVID-19 hit hard. Transitioning from the classroom to alternative learning was hard enough already without the financial burden of worrying about how to make ends meet. For more than 340 UAA students, the Student Support Fund offered financial relief and peace of mind. 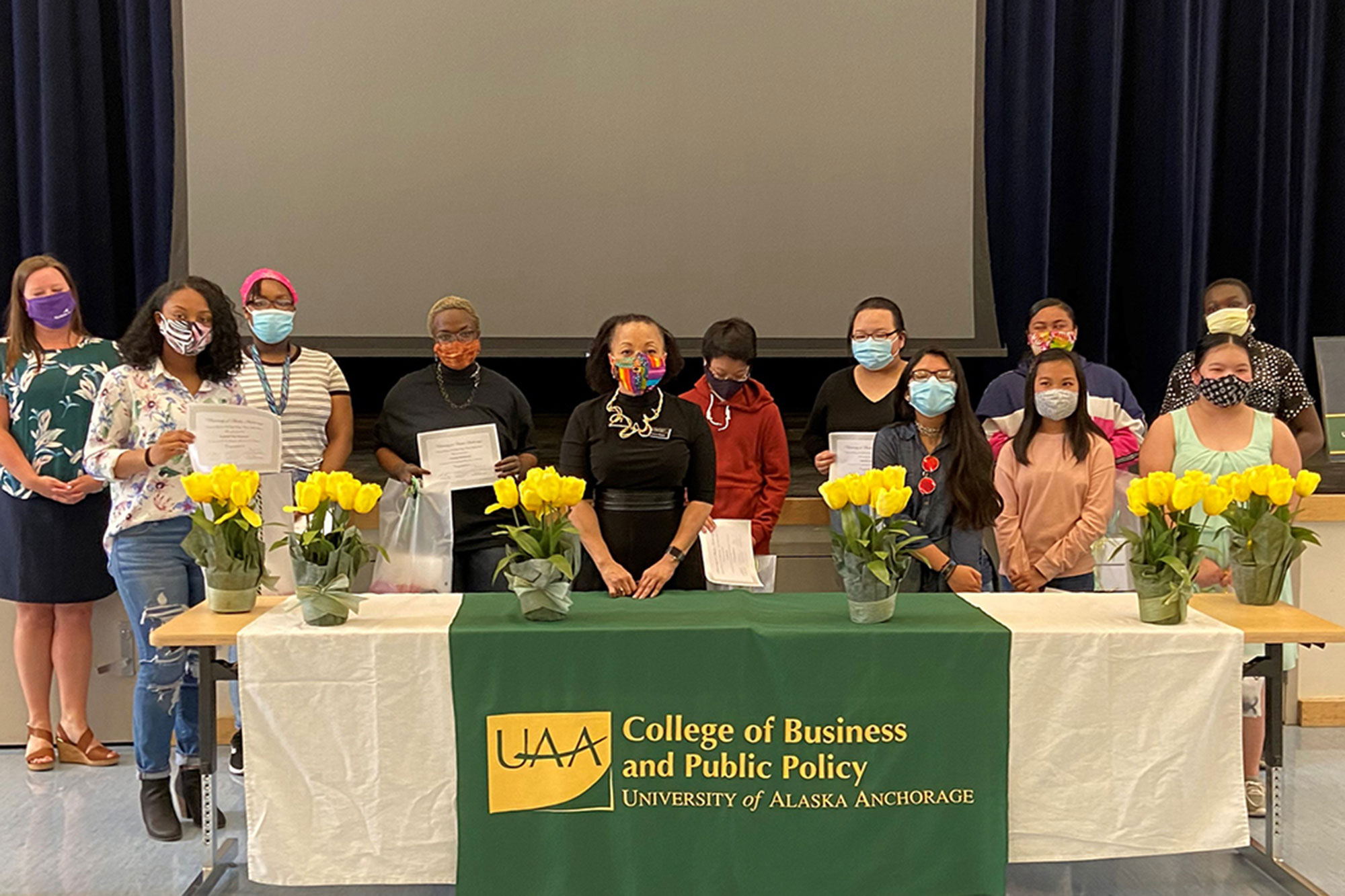 Thanks to a generous donation from Northrim Bank, UAA’s College of Business and Public Policy was able to distribute iPads to students at Anchorage’s Clark Middle School who graduated from the Tom Case Leadership Fellows Junior program.

Dear UA Staff, Faculty & Students, Acting President Michelle Rizk and I write to advise you that President Jim Johnsen has resigned as UA System president, a decision that was mutual and made after considerable reflection by the Board. The Board of Regents accepted his resignation this afternoon, authorized me to implement the details of his resignation, and appoint an acting president. President Johnsen will be available to assist with the transition until July 1 when his resignation goes into effect.

We are seeking public comment on the FY21-25 Alaska State Plan for Brain Injury. The public comment period is open June 8–29, 2020. This plan was developed by the UAA Center for Human Development (CHD) and the Statewide Traumatic and Acquired Brain Injury (TABI) Advisory Council. The plan outlines goals and activities across five priority areas to increase capacity in Alaska to provide a continuum of care for individuals with brain injury and their families. Priority areas include: 1) Prevention; 2) Awareness; 3) Resources; 4) Data; and 5) Infrastructure. 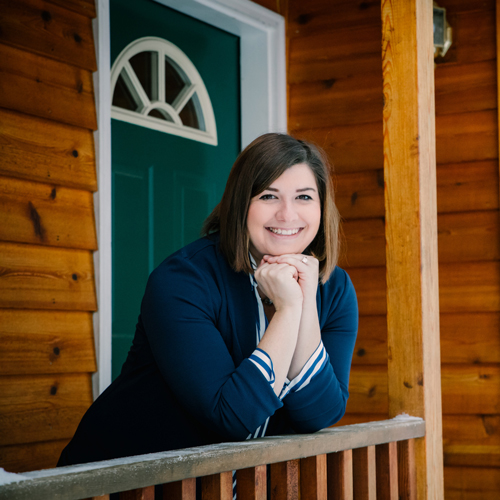 Meet Your Colleagues is a weekly feature highlighting employees who make a positive impact at UAA through their work every day. This week, we're featuring Alex Komar, development coordinator, University Advancement. 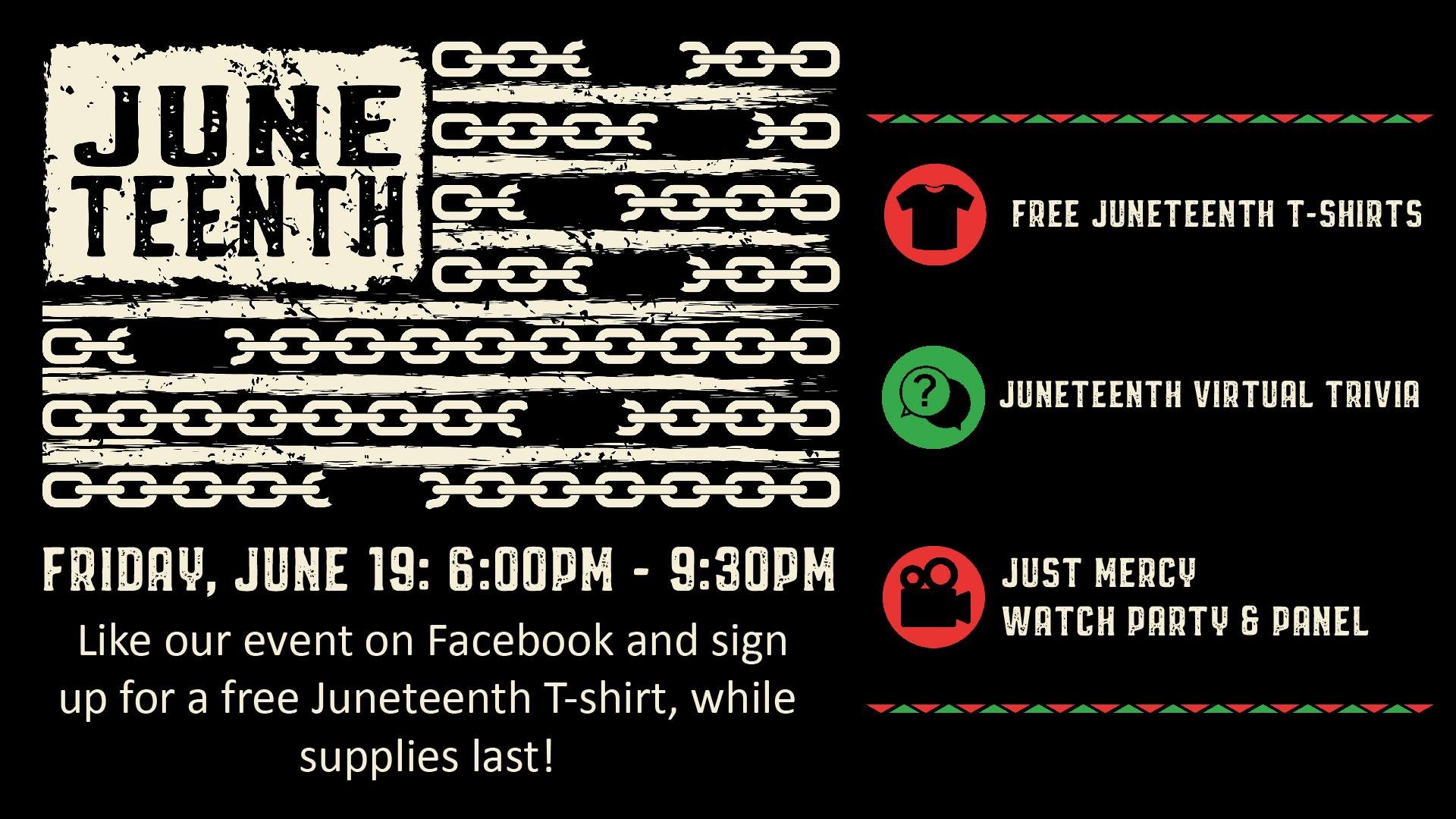 UAA will honor the celebration of Juneteeth with virtual trivia and a watch party of "Just Mercy" followed by a panel discussion examining the film’s themes on Friday, June 19, starting at 6 p.m.