The UAA Student Union will be host to early/absentee voting Monday, Nov. 2, from 8 a.m. to 5 p.m. and Tuesday, Nov. 3, from 7 a.m. to 8 p.m. It is important to note that the building WILL NOT be open for regular business those days. Please follow all campus and municipality safety guidelines as you carry out your plan to vote this election season.

The Office of University Advancement and UAA Athletics is seeking applicants for the Senior Development Officer for Athletics. The role of this position is a major gifts officer with additional high-end annual giving responsibilities, who provides community outreach for athletics.

Turn clocks back this weekend

In Alaska Daylight Saving Time ends this Sunday morning, November 1. The UAA Office of Emergency Management reminds you to turn your clocks back one hour. It is also a good reminder to also change the battery in your home smoke detectors, and check the inventory of your emergency kits. For more information on building a good kit, go to: ready.alaska.gov/Preparedness/Outreach/Prepare 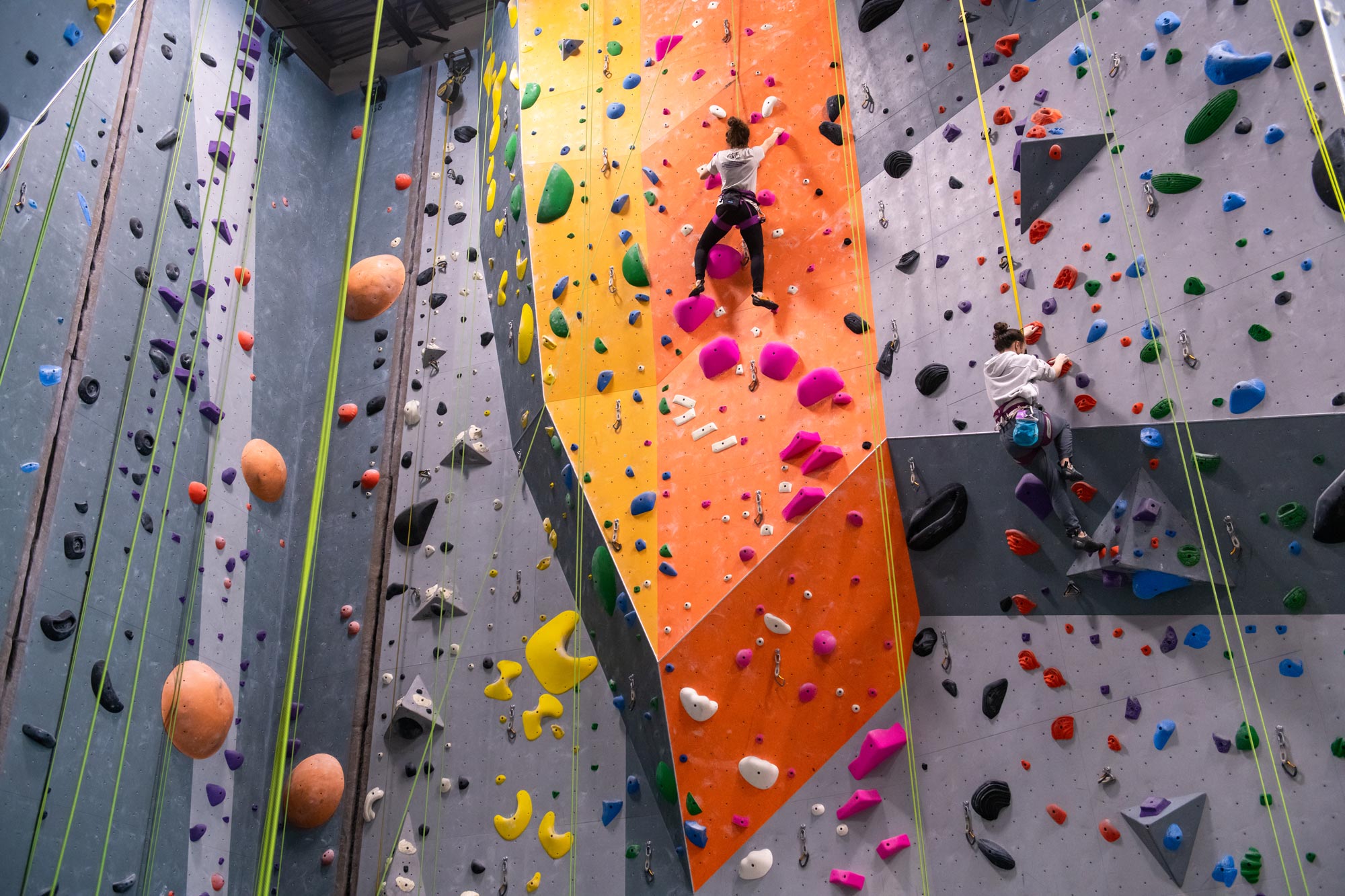 During a recent class at the Alaska Rock Gym, students in Physical Education & Recreation A148 practiced the fundamentals of indoor sport climbing, from knots and rope handling to bouldering and descent techniques.

Latest edition of The Parking Spot is now available

The latest edition of The Parking Spot includes a message from the director of Parking Services, updates on snow removal and information about parking on campus during winter.

UAA faculty receive a range of commendations in October 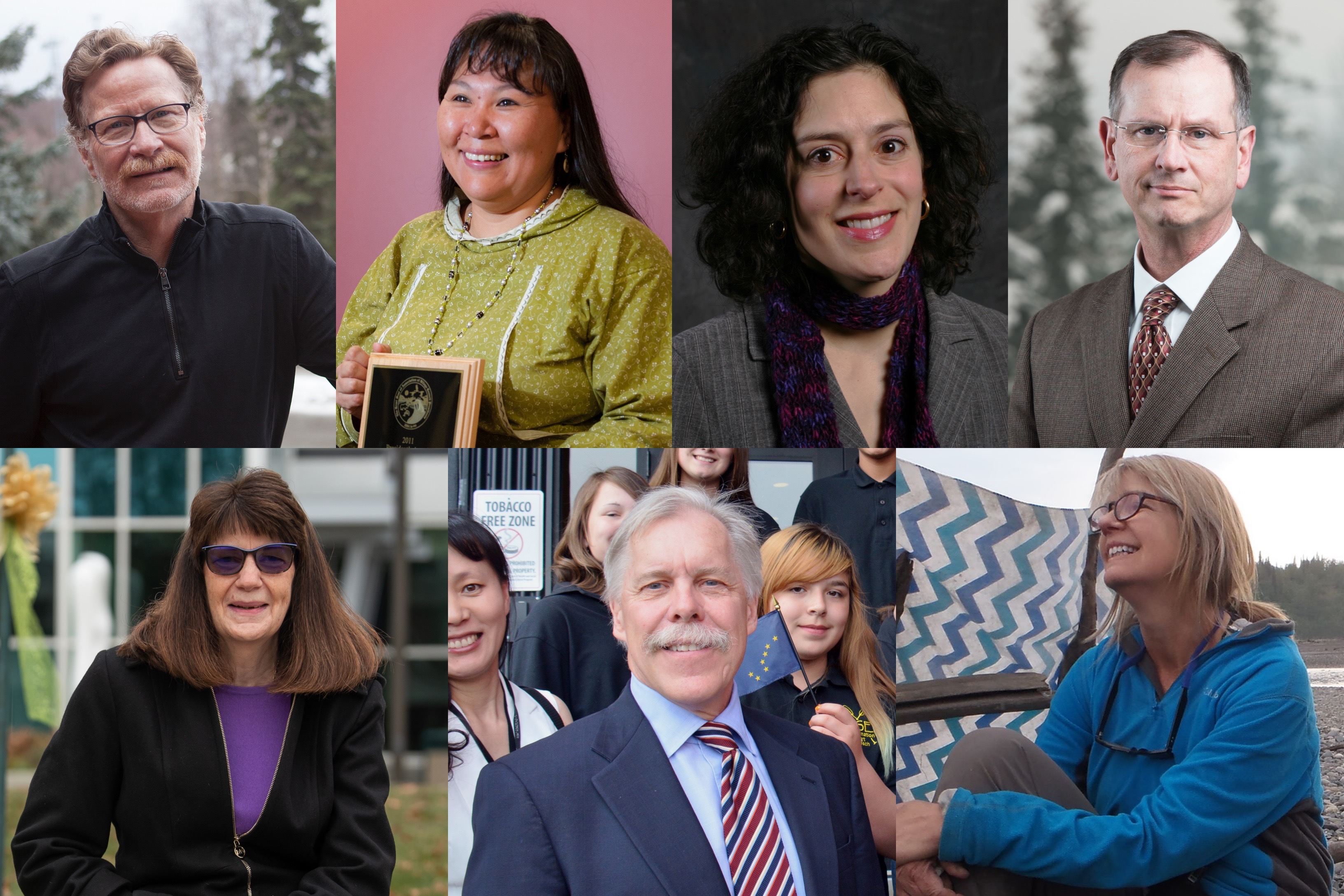 Join us as we celebrate the achievements and honor the lives of UAA faculty from a variety of disciplines. 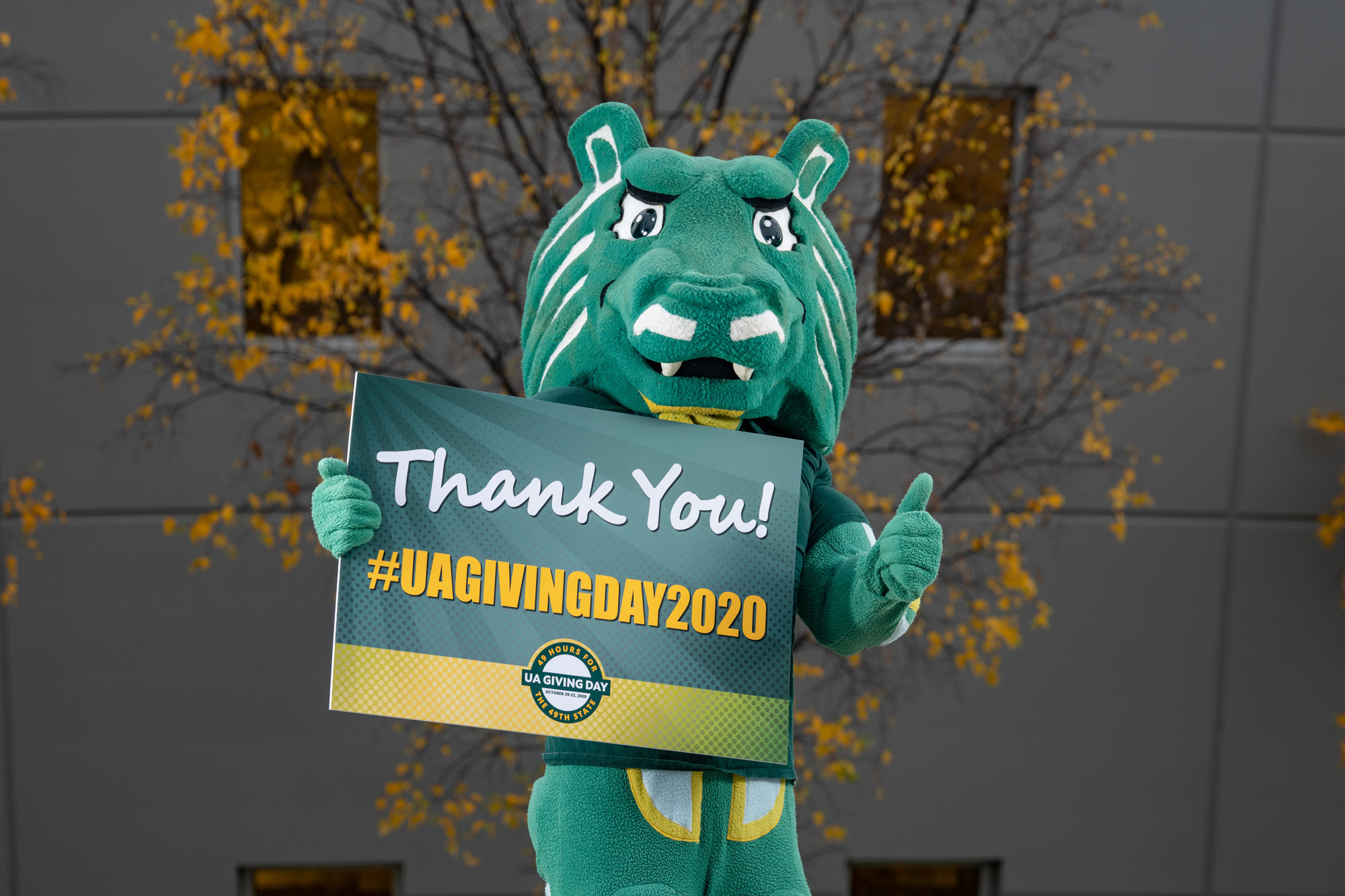 Thanks to approximately 500 donors, over $170,000 was raised during the first-ever Giving Day benefiting UAA students and programs. The event was part of a larger UA Giving Day initiative that raised more than $670,000 across the University of Alaska system statewide.

Richard Emanuel, a member of the Alaska Black Caucus – Allies for Change, cited Dr. Chad Farrell’s research in a successful bid to rename East Anchorage High School in honor of the late Senator Bettye Davis, the first black woman elected to the Alaska House of Representatives and Alaska State Senate. Dr. Farrell’s demographic research revealed that many Anchorage public schools are among the most racially and ethnically diverse in the nation, with East ranking highest in diversity among high schools nationally. In his testimony, Mr. Emanuel stated that “adding Bettye’s name to East highlights the school’s remarkable status, draws attention to one of East’s fundamental qualities, it celebrates diversity.” The Anchorage School Board voted unanimously to rename East as "Bettye Davis East Anchorage High School."

Enrollment Services invites faculty, staff and students to participate in open forums for the Student Experience Designer. This position works with leadership within ES to assess key student touch points to determine effectiveness and student satisfaction. Each forum will begin with a 10 minute presentation by the candidate followed by a Q-and-A.