The power of yes

It was the “year of yes” for UAA commencement speaker Jessica Reisinger. Inspired after reading Shonda Rhimes’ book, “Year of Yes: How to Dance it Out, Stand in the Sun and Be Your Own Person,'' Reisinger decided that she too would seek out and say yes to all the opportunities that crossed her path. Despite the global pandemic, which upended college life as she knew it, her decision “to go for it” ended up transforming her senior year.

“That was the way I decided to approach life — especially in the last year, even with the pandemic — there were things I wasn’t going to do and that I was hesitant about doing,” Reisinger said. “But I just kind of said, ‘there’s not really anything to lose by throwing my name in the hat or going for this opportunity,’ commencement speaker being one of them.”

Adopted from South Korea, Reisinger grew up in Gig Harbor, Washington before moving to Alaska after her parents separated. She graduated from Wasilla High School in 2017 and applied to UAA. Although many of her close friends applied to colleges out of state, Reisinger felt UAA was not only the most affordable option, but the one that would provide her the most opportunities compared to larger schools in the Lower 48.

She began her college career as a biological sciences major but switched to chemistry and natural sciences with a minor in psychology. With the goal of medical school in mind, Reisinger believed the combination of a natural science and social science degree would serve her future career path well.

Being new to UAA and to Anchorage, Reisinger had to create a new community for herself and during her freshman year, she signed up for as many student clubs and activities as she could.

“When I started at UAA — especially being from the Valley — I didn’t know anyone who was in my classes and didn’t really know anyone else who was going to UAA in general,” she said. “I knew if I didn’t push myself outside of my comfort zone to make friends and to make those connections and become involved, then I just wouldn’t do it.”

Four years later, she’s a member of Sigma Sigma Sigma and has been involved in the student chapters of the American Medical Student Association and the American Chemical Society. Involvement in both those organizations led to community outreach and the ability to share her love of science with students across the city.

“We were invited to do demos at the local schools and host events like UAA STEM Day and table at the STEM Expo,” Reisinger said. “For the American Chemical Society, one time, we got to travel to Homer and do an event with the Girl Scouts, which was a lot of fun.”

In addition to her involvement in her sorority and academic clubs, Reisinger spent three years as a community engaged student assistant helping UAA host the Brain Bee, an event she participated in and won as a high school junior.

“It really kick-started my career in science and made me feel like I could go into the medical field and be successful,” she said. “To be able to come to UAA and work on that project, give that opportunity to other students and pay it forward, was indescribable — it was such an awesome feeling.”

For Reisinger, she experienced life in the medical field with her job for a year-and-a-half as an emergency room scribe at Providence Alaska Medical Center. She followed the ER doctors on their routes helping them with their notes and charting responsibilities. She said it was an amazing job that she truly enjoyed, but eventually, she and her fellow scribes were laid off due to the pandemic. But through that experience on the hospital floor, she witnessed first-hand what it was like to work in the medical field during a public health crisis.

“It was really interesting to see how the organization responded to the pandemic,” Reisinger said. “It really impressed upon me the importance of communication and how information is conveyed within an organization and the community during a crisis.”

With commencement on the horizon and her undergraduate career coming to an end, Reisinger is faced with the bittersweet, as she says farewell to classmates and friends over Zoom rather than in person. But she’s also feeling excited for what’s next. She recently learned of her acceptance into the WWAMI School of Medical Education, which she will start in the fall. She plans on taking a much-needed break this summer to read the stack of books that have been piling up and do a little traveling with friends.

As for the theme of her commencement speech, she hopes to impart a message of kindness.

“The main theme of my speech is storytelling and the power of words,” Reisinger said. “There’s a quote that I use in my speech that essentially says every person you meet has a story of their own. It’s just as detailed and as complex as the one you’re living. Not only do you see just a small piece of that person’s story, but you’re going to play a role, so be cognizant of the role you play in people’s stories and make a positive impact.”

"The power of yes" is licensed under a Creative Commons Attribution-NonCommercial 4.0 International License. 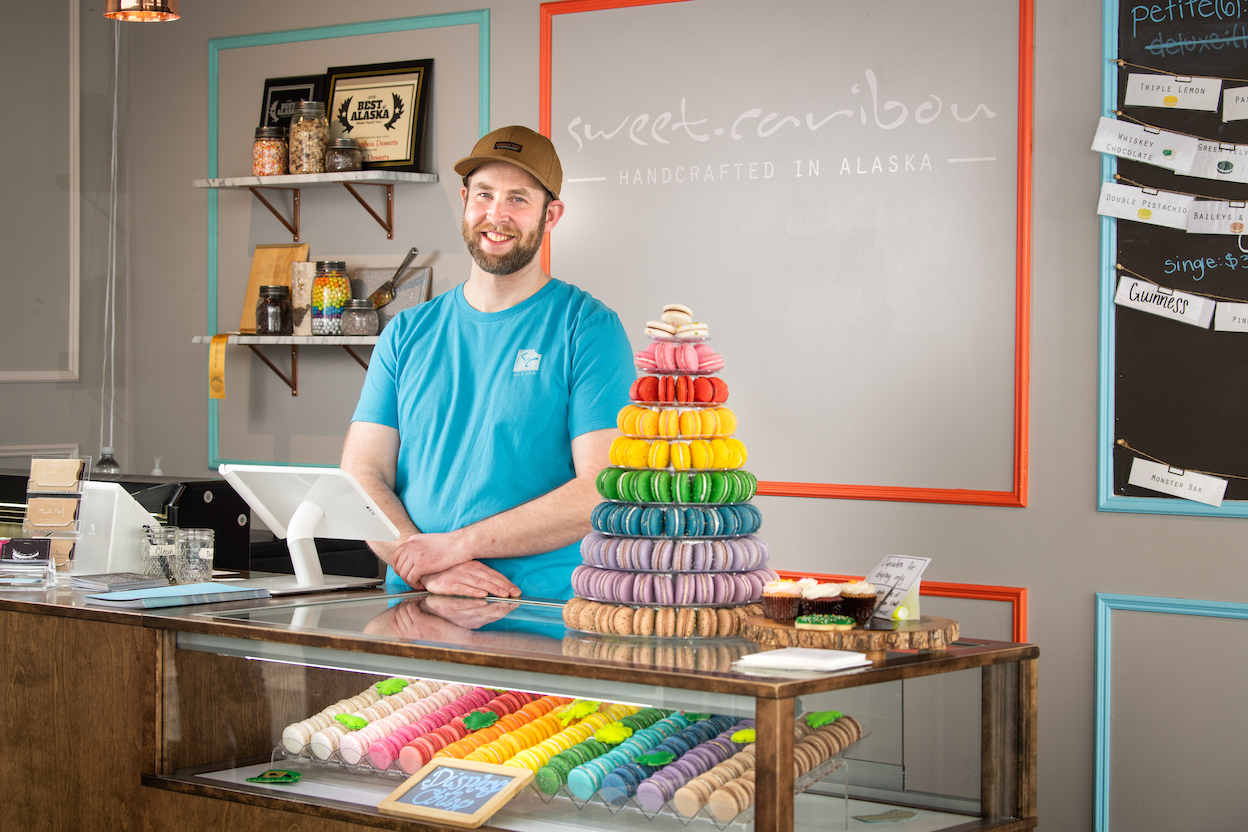 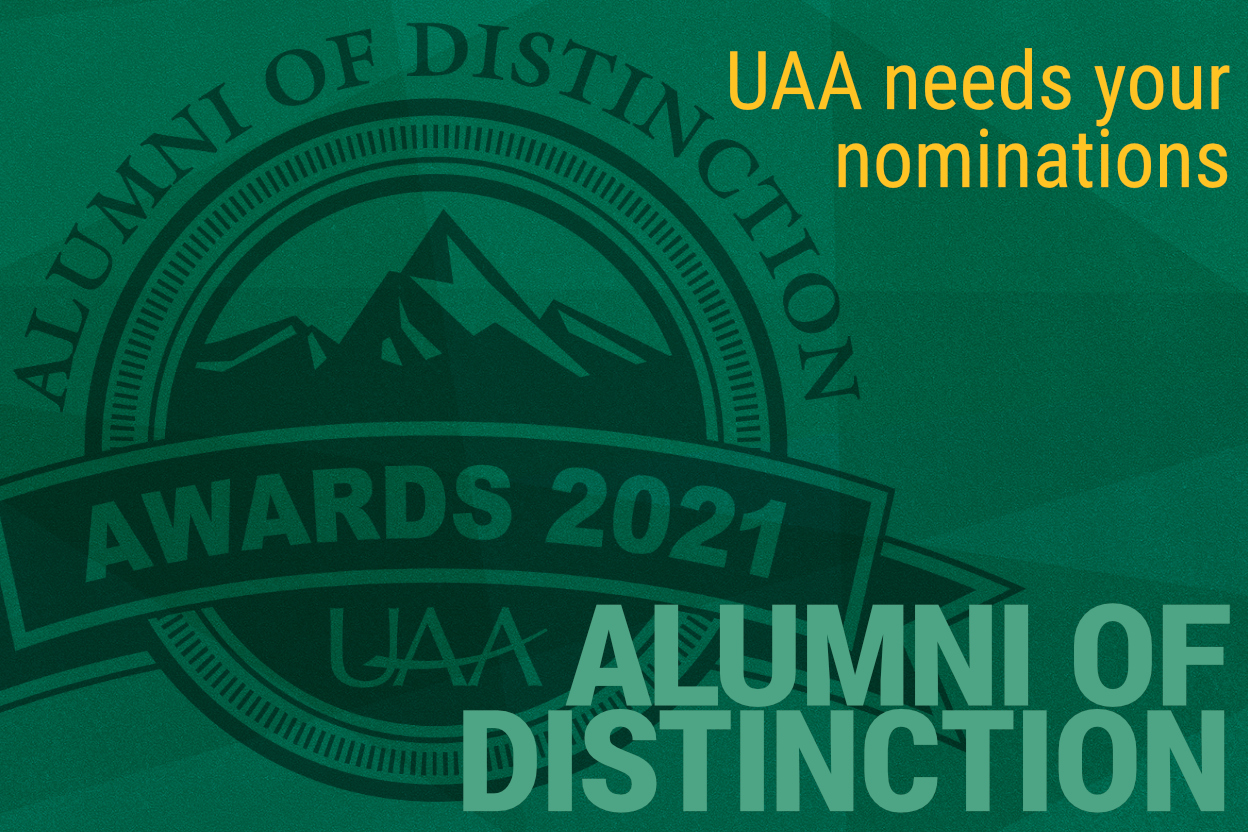 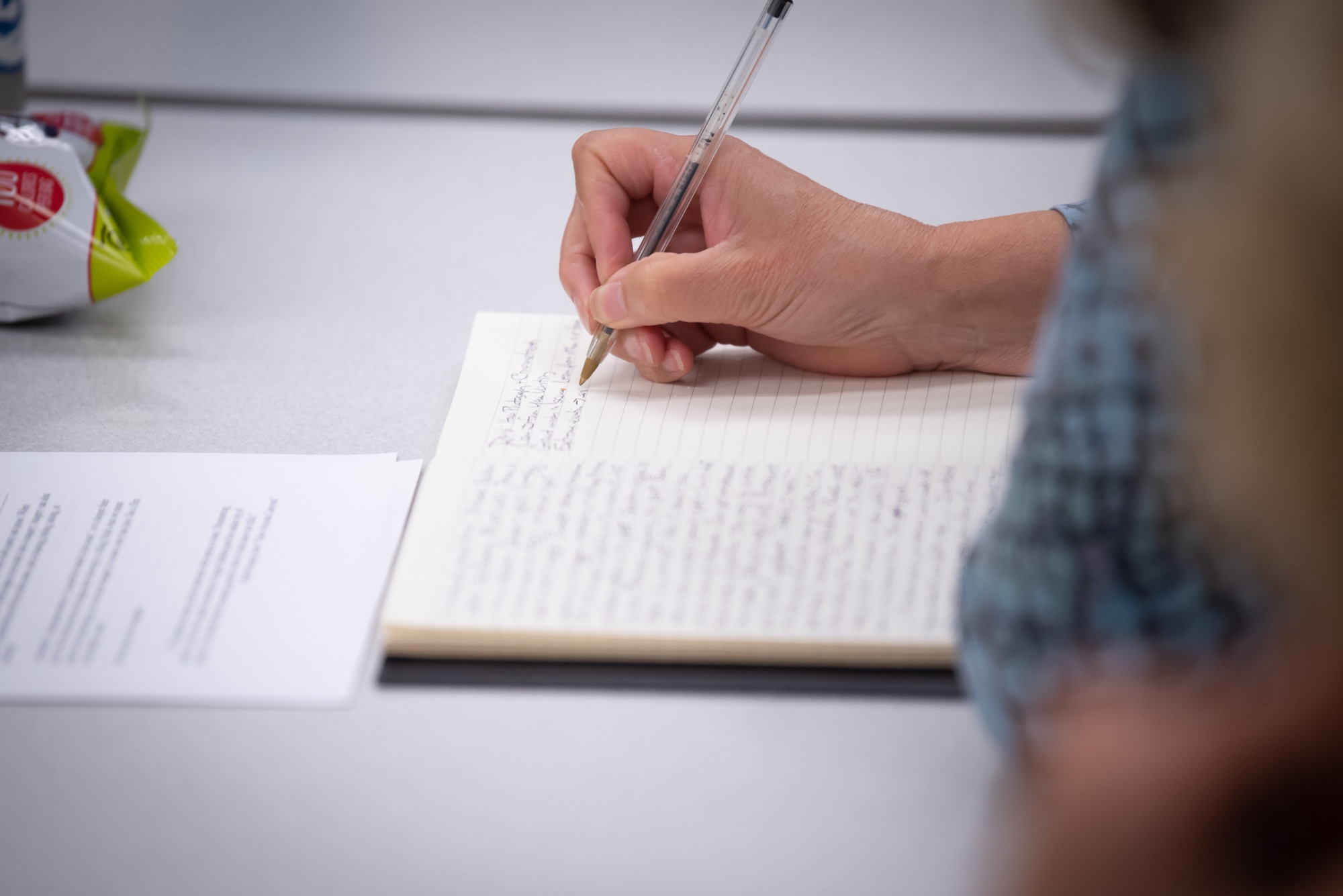 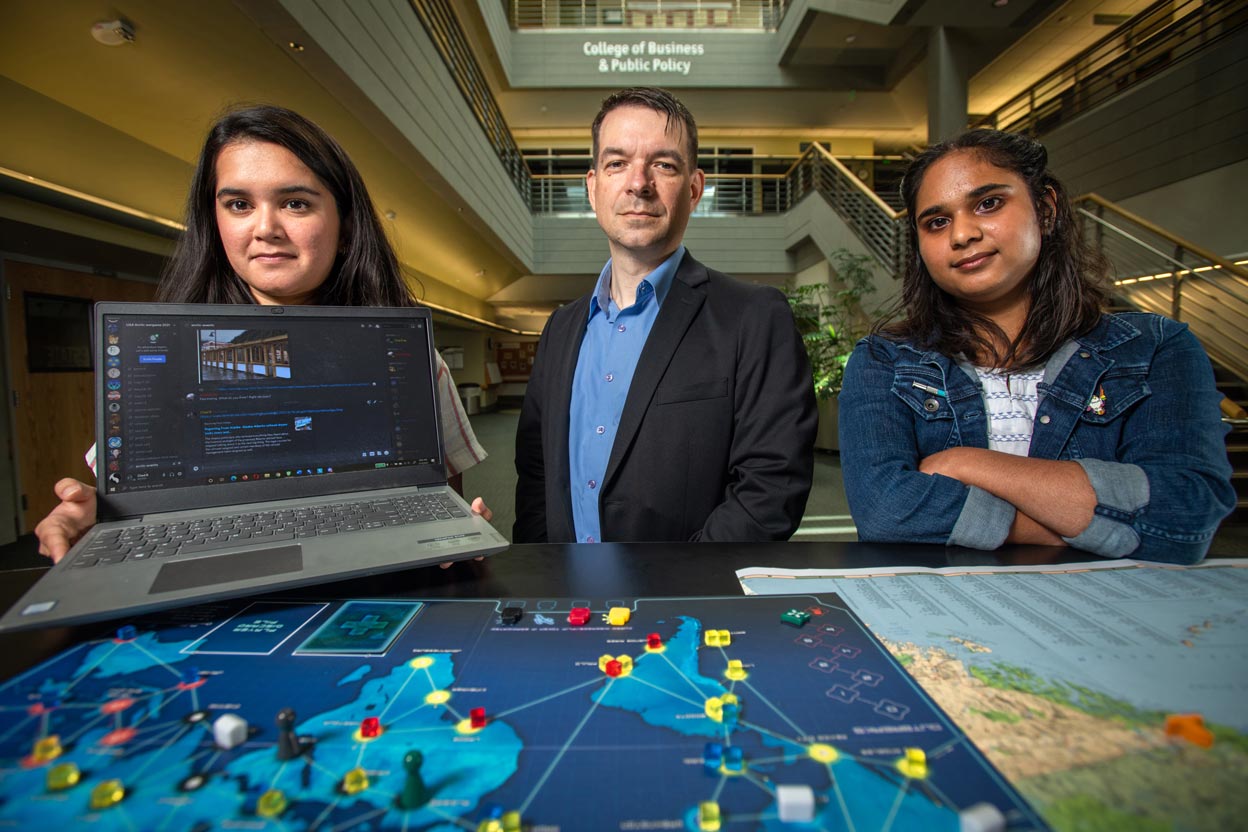 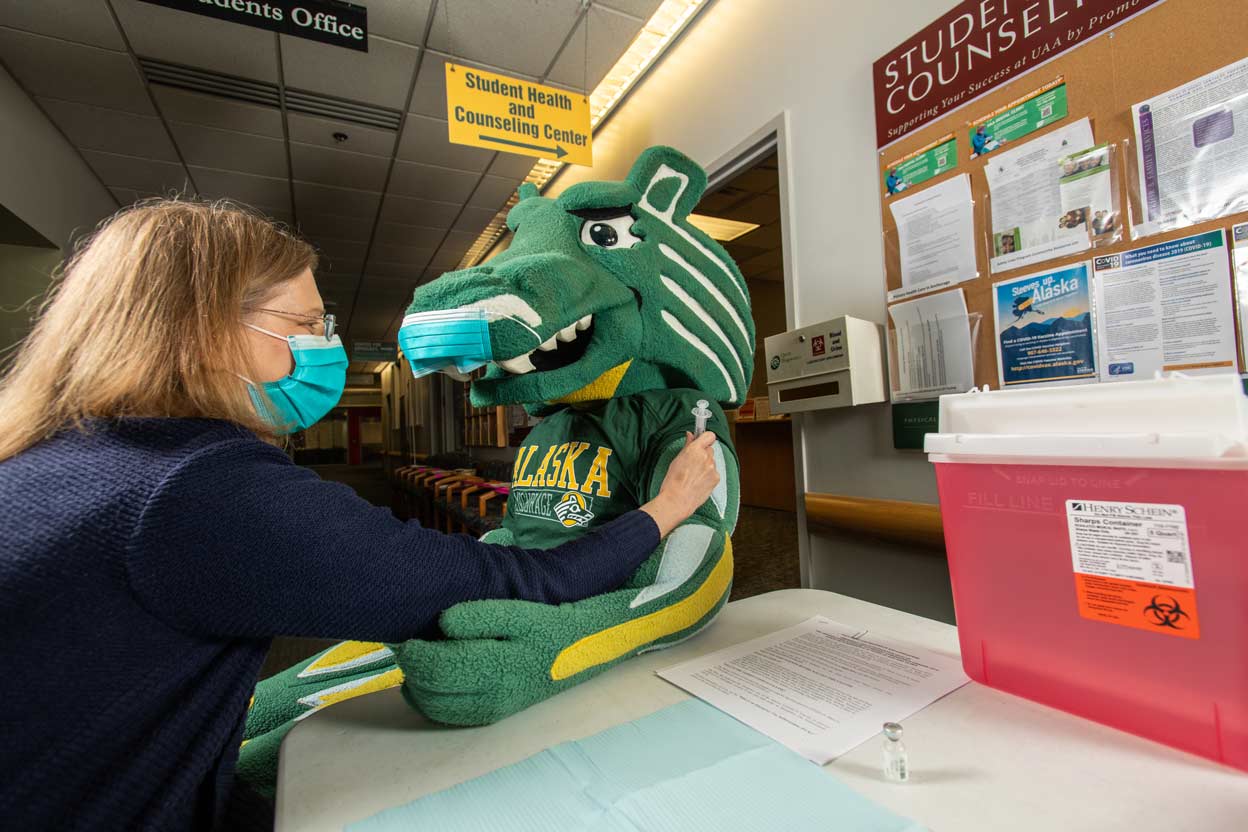