On the surface, music performance and civil service don’t appear to have much overlap. But for music performance alumna and Unalakleet mayor Kira Apaachuaq Eckenweiler, both roles are rooted firmly in a desire to support her community.

“Our voices haven't been really heard, in media and in general,” said Eckenweiler. “Everything I do is to empower our communities and our people. It always comes down to that.”

Born in Anchorage and raised in Unalakleet, Eckenweiler describes having always been immersed in music thanks to her mother and 11 aunts and uncles all being involved in choir since boarding school. Joining the family tradition felt natural for Eckenweiler, so she spent her childhood and teenage years performing in various regional and state music festivals.

Eckenweiler’s voice would carry further after earning her Bachelor of Music from UAA and her Master of Music from the Berklee College of Music, leading to performances with the Anchorage Opera, the Boston Conservatory and Intermountain Opera Bozeman. The performance industry would quiet down considerably, however, thanks to COVID-19 shutting down live events worldwide.

Stuck in her Boston apartment, Eckenweiler decided to ride out the pandemic back home in Unalakleet with a new pursuit to stay productive: a seat on the city council. Once elected into office, her career in local politics quickly accelerated thanks to the mostly-freshmen city council electing her to the position of mayor.

Once the shock of becoming mayor wore off, Eckenweiler knew exactly what she wanted to do: fix the city’s aging water system, which had grown significantly worse due to a particularly brutal winter resulting in the community declaring a state of emergency.

“There are so many communities around here that don't have adequate water supply,” said Eckenweiler. “I think over the years everybody just got used to it. But it doesn't have to be this way, it can be different.”

Following Eckenweiler’s state of emergency declaration, the State of Alaska Department of Environmental Conservation announced it would be allocating $30 million to finally overhaul Unalakleet’s water system in summer 2022.

Eckenweiler plans to follow up the monumental victory by focusing on the wellness of her community, through the remainder of her mayoral tenure, her anticipated return to live music performance and through her most recent position at the Norton Sound Health Corporation where she heads the IÑUA department, which provides culturally relevant suicide prevention and wellness across the Bering Strait Region.

“Being mayor has really brought out my leadership skills and made me so much more confident in my decision making,” said Eckenweiler. “You’ve got to not be afraid to get going.” 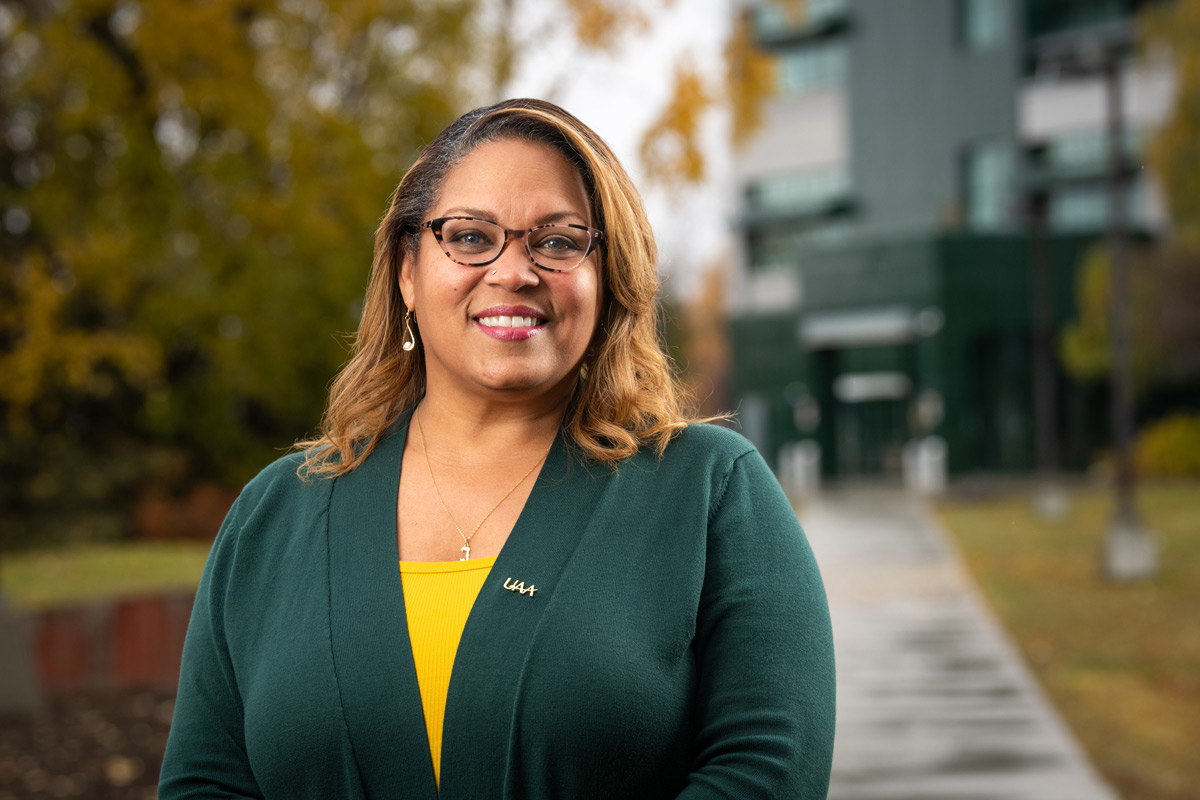 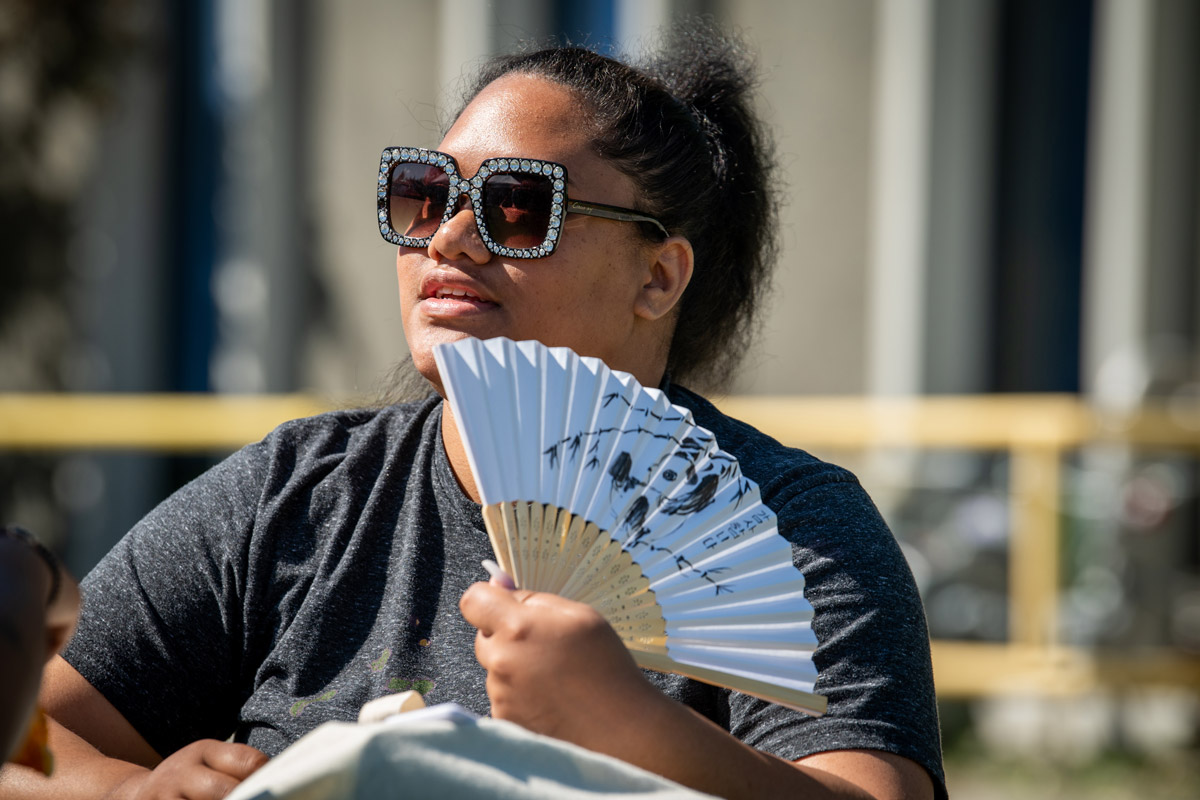 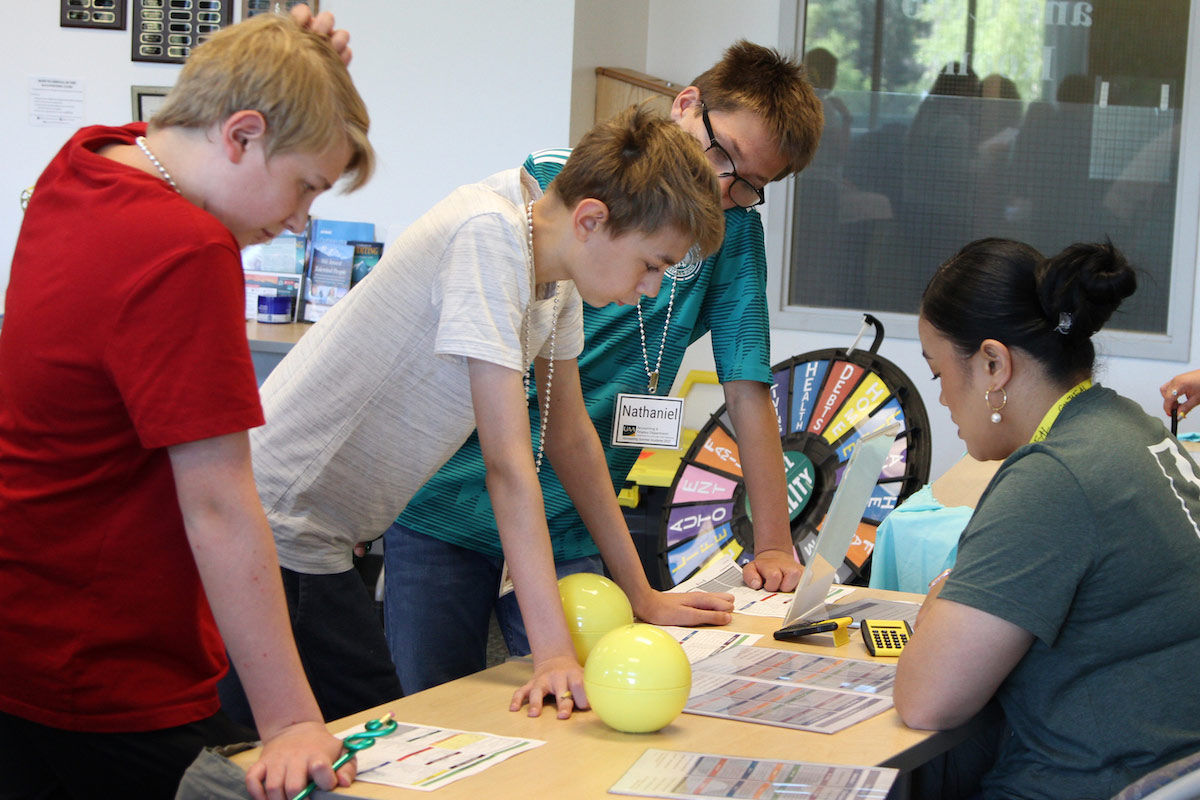 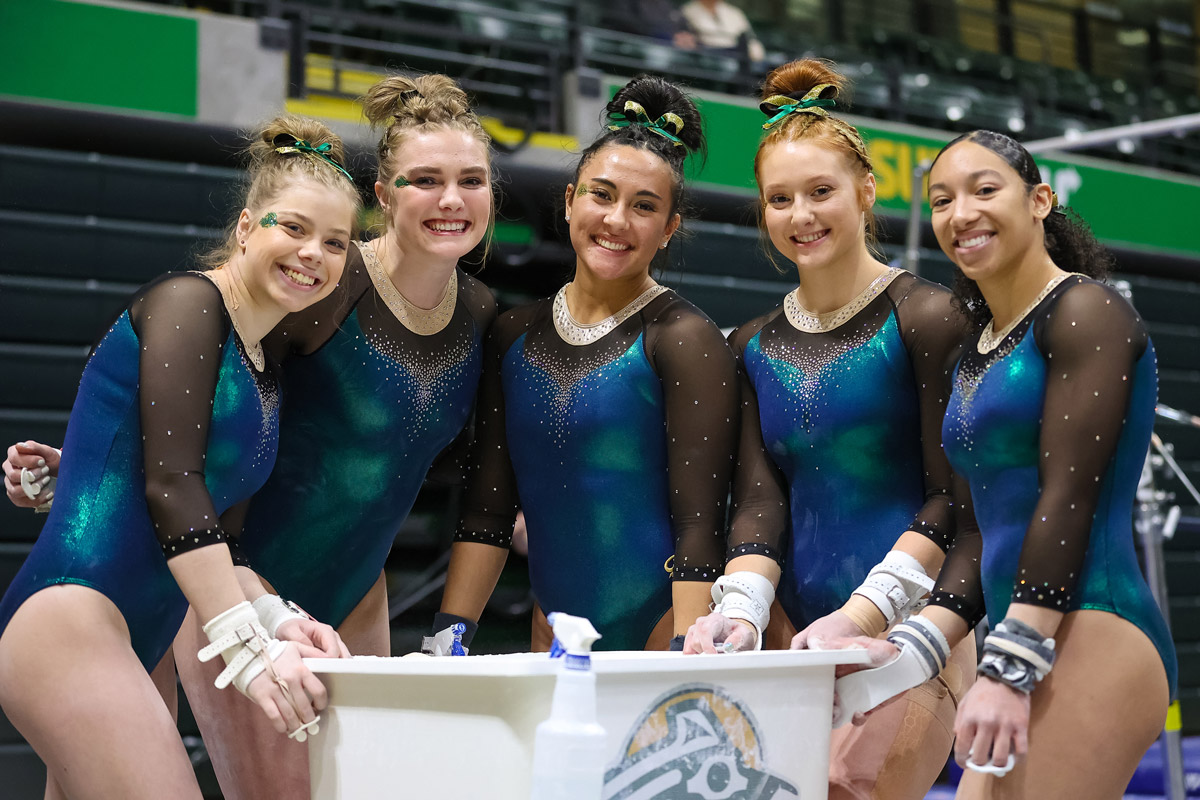 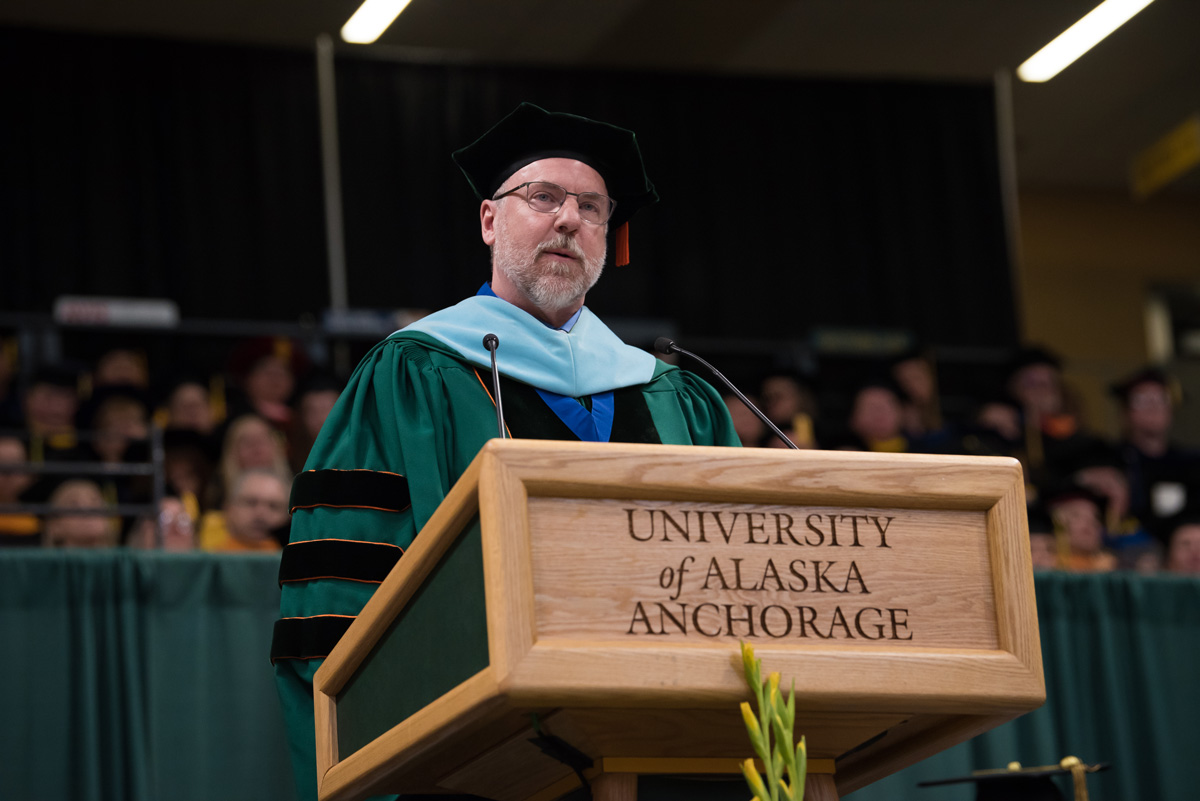