The UAA fraternity and sorority community combines the bonds of brotherhood and sisterhood with professional, academic and service opportunities that elevate the student experience. This experience is called Fraternity & Sorority Life (FSL).

With five unique chapters, your home in the campus community is waiting for you.

Learn about each chapter and take the first step towards membership today.

Fraternities and sororities recruit new members all year long, but the experience starts here. As a potential new member (PNM), you will learn about the opportunities, get to know the chapters and community, and find where you belong.

Find where you belong in FSL.

Learn About Joining the Community 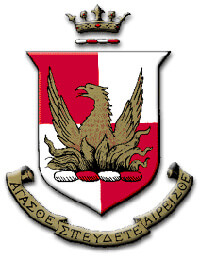 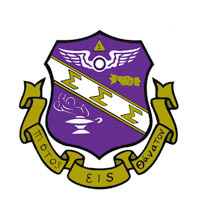 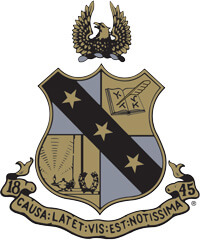 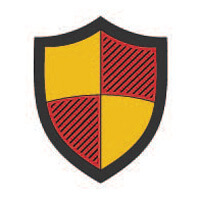 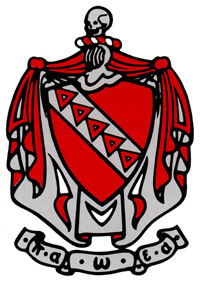 Fill out the following form and UAA Student Clubs and Greek LIfe will coordinate a response with interested sororities or fraternities.