The Auditorium was named for John Wendell "Wendy" Williamson. Mr. Williamson was born March 1923 in Chehalis, Washington and lived in Alaska for 41 years before passing away in June 1988 after a battle with cancer.

He graduated from Chehalis High School and earned a bachelor's degree in music from Washington State College. In college he was a member of the Theta Chi Fraternity. He played trombone and piano in local dance bands and the college orchestra and band.

He continued his studies and obtained a master's degree from the Cincinnati Conservatory of Music. He played professional for several famous entertainers, including John Denver. He served in the US Army during in World War II where he played trombone in a military marching band and organized and directed a camp band.

Mr. Williamson was professor of music with the Anchorage Community College and the University of Alaska Anchorage since 1971 where he taught music theory, private piano lessons, and piano classes. Additionally, he was described as a kind man, a friend, a buddy, and extremely talented man, and a man with a great sense of humor.

The Wendy Williamson Auditorium is thought to be haunted by six different beings. A psychic has come and explored the WWA, she explained that the hauntings are drawn to the WWA because they are drawn to raw emotional energy. "[These beings are] now nothing but energy, when they see a great deal of energy expended, emotional energy, [they] are drawn to it."

Male Musician - Some think it is Wendy Williamson himself. Whether it is him or not, this ghost does not like portrait of Williamson and continues to knock it down anytime it is hung. He doesn't seem to have any other objections, just the portrait.

Shadowy Man - This man loves a good performance and can be seen leaning back stage listening.

Woman in White - She has been seen hovering on stage gathering attention of the audience. Was she a former performer?

Teenage Man - This young man seems to be the kindest and has been known to emit an overwhelming sense of comfort to those who are troubled.

Little Girl - There is a little girl around the age eight or nine. Some people have seen here near spotlights, but she often is heard giggling around the Auditorium. We are just thrilled she is having a good time.

Angry Man - This man appears to have issues with brunette women and creating a negative atmosphere. During a beauty pageant he shoved a contestant, hand marks appeared on her back the next day. His negative feels tend to show themselves the most in the lighting booth.

Numerous articles and websites have written about our haunts. Check them out for yourself:
The Northern Light - 2011  2013
Maine Ghost Hunters
Alaska Dispatch
Princess Lodges

Have you experienced/seen any of our haunts? 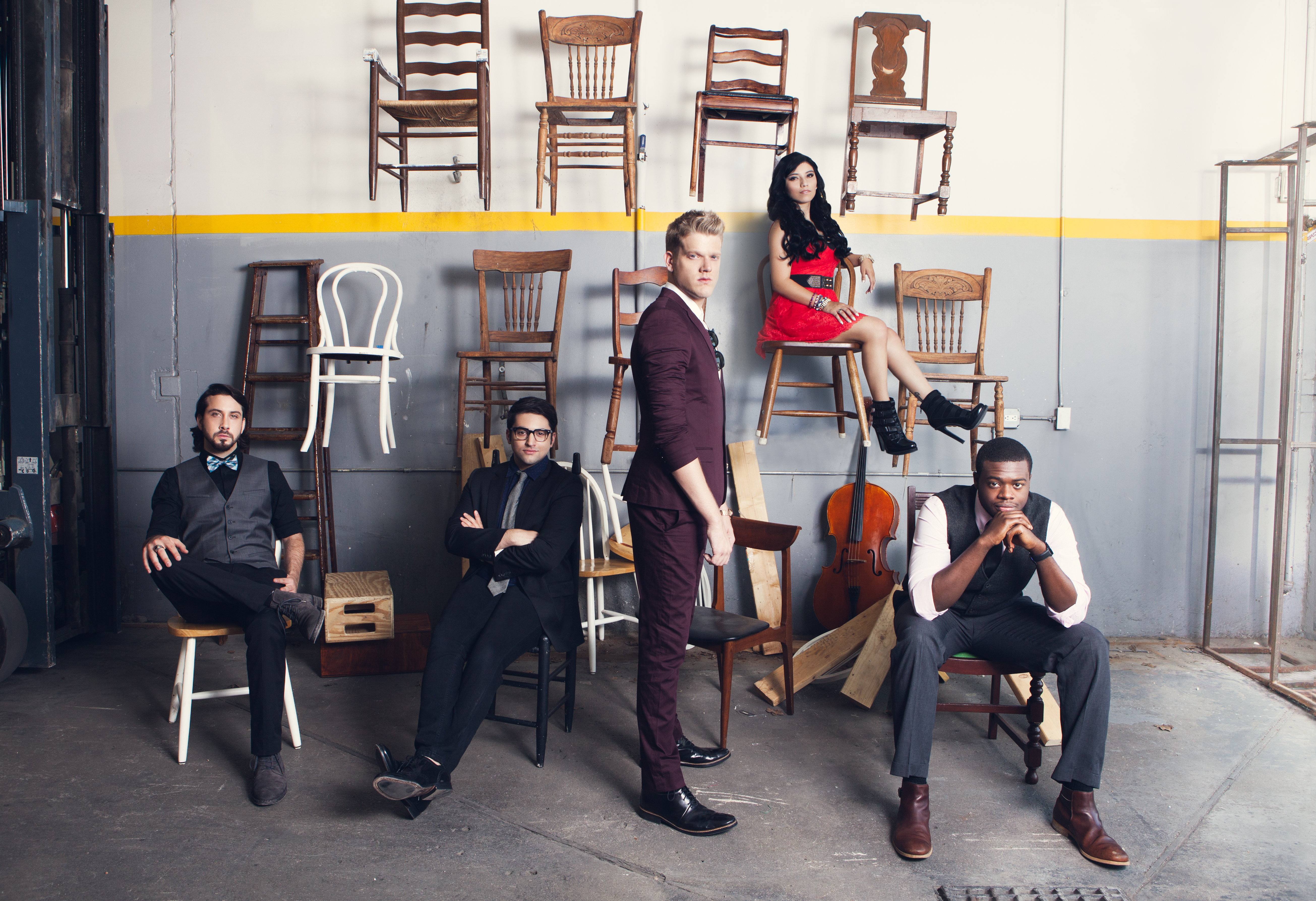 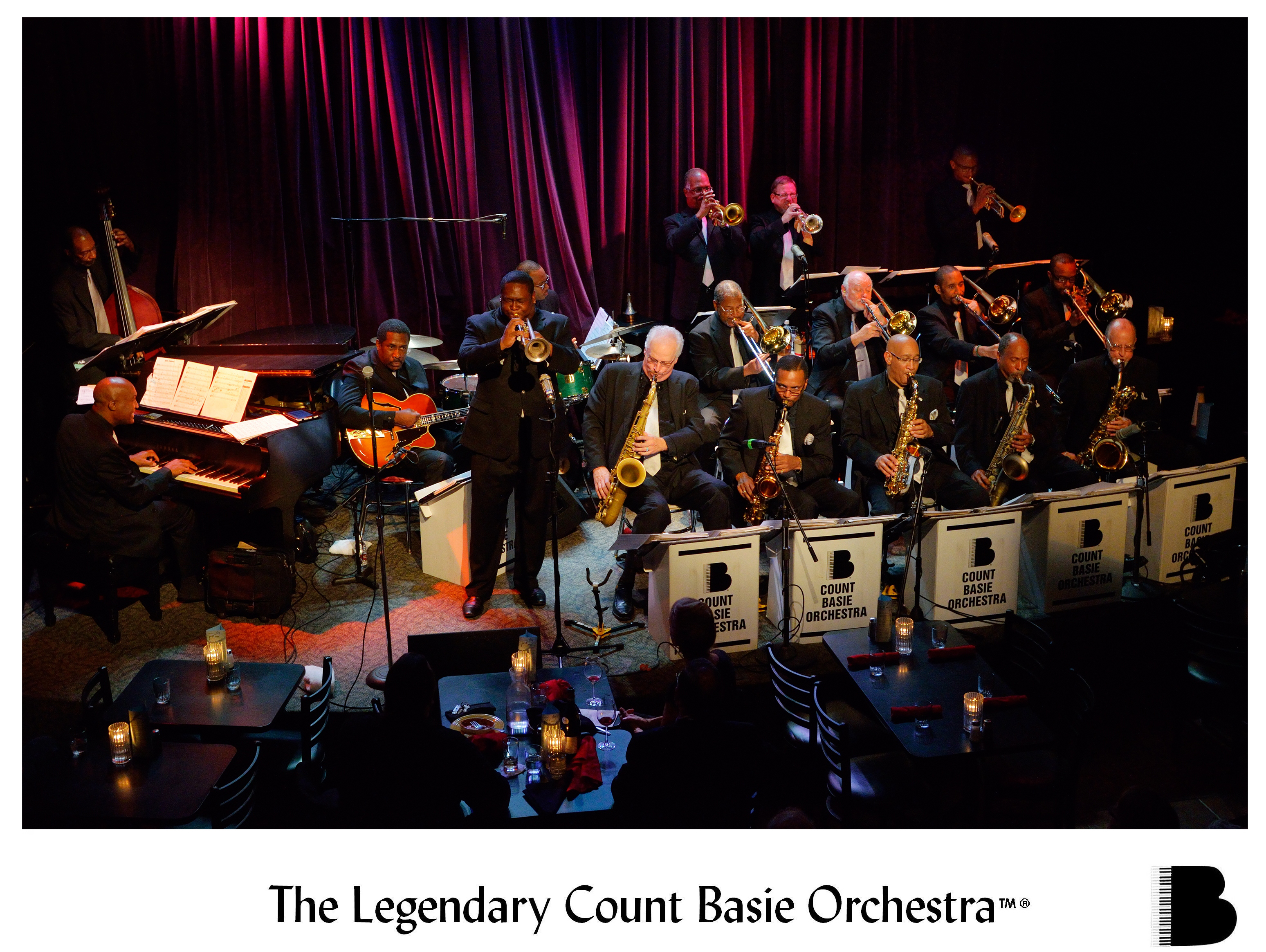 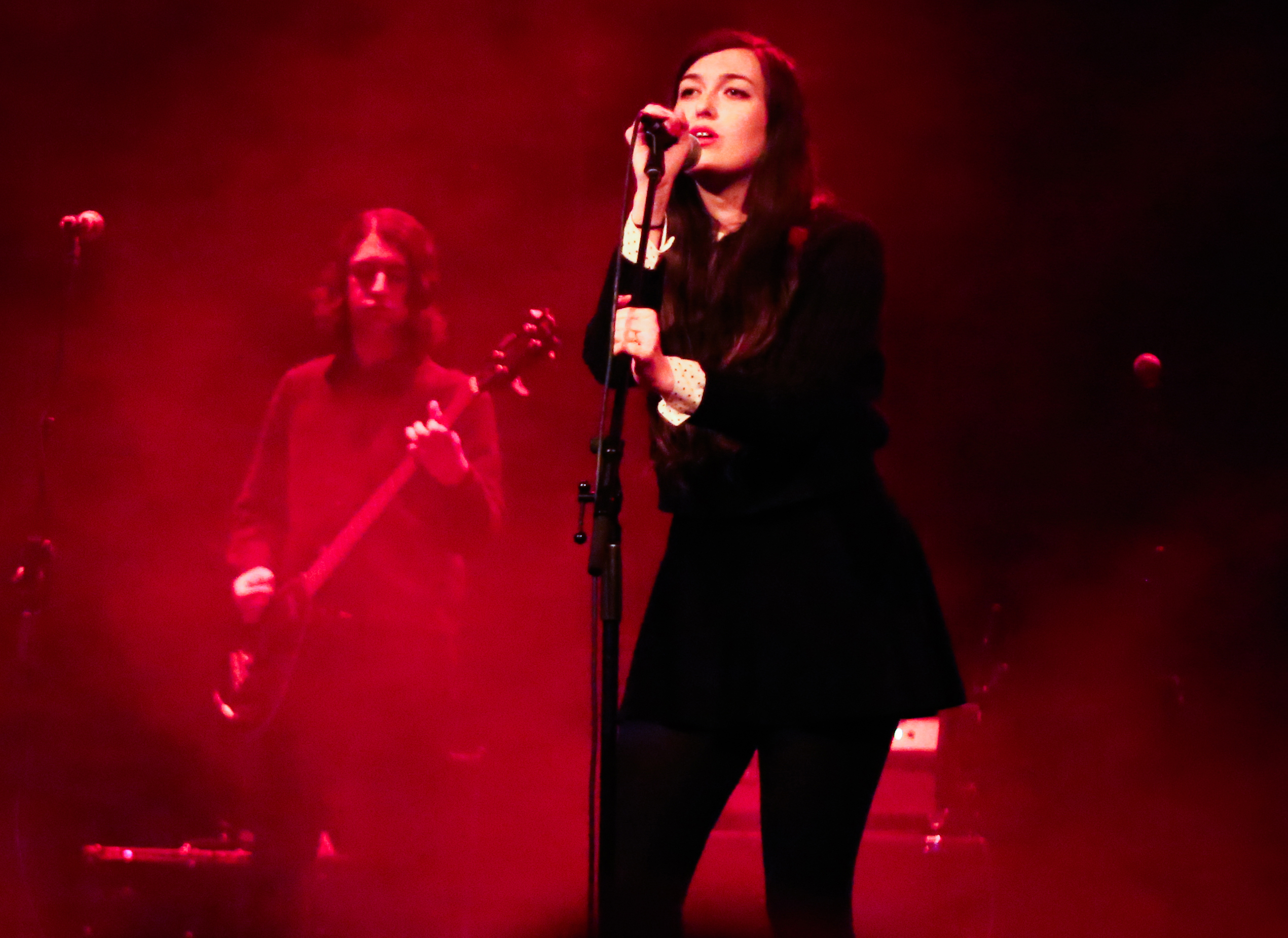 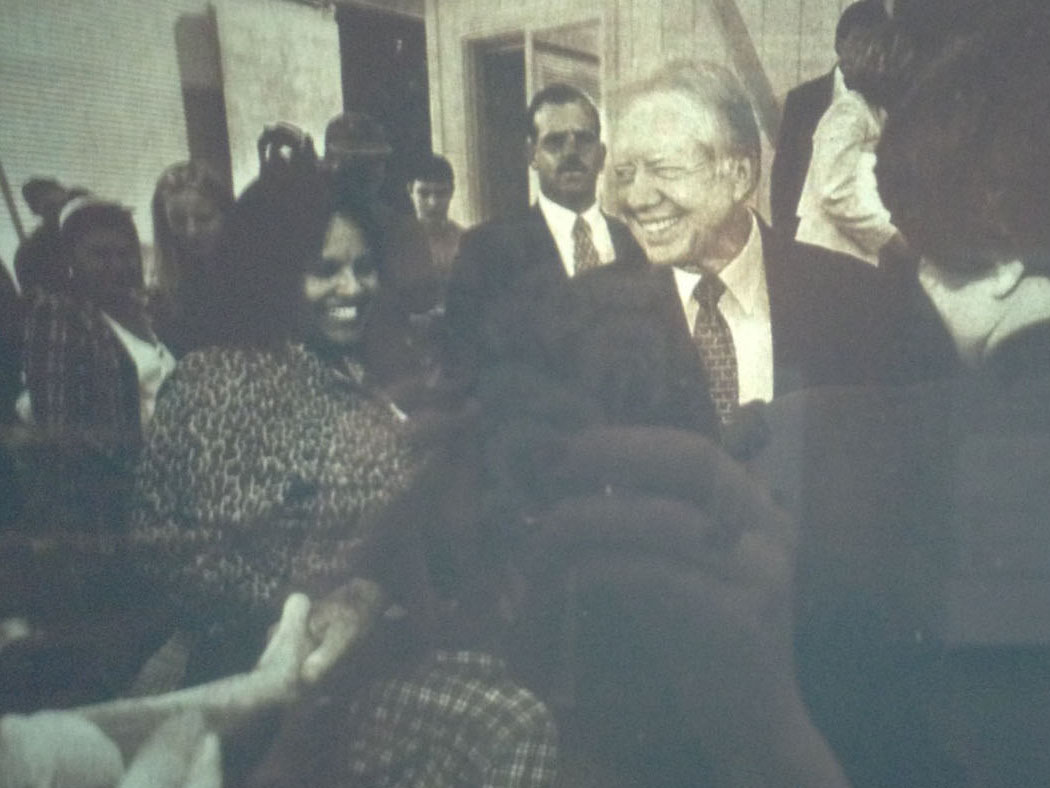 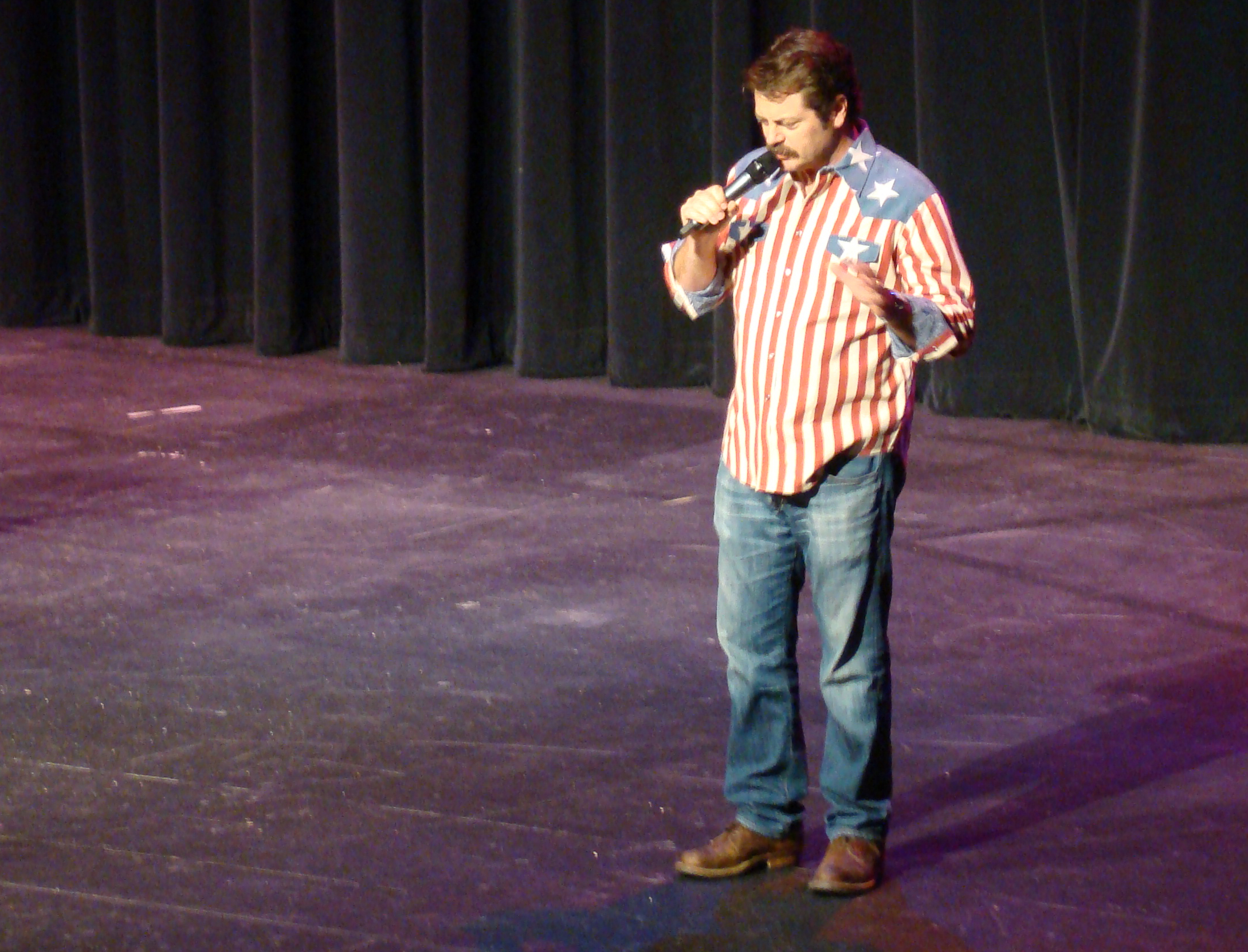 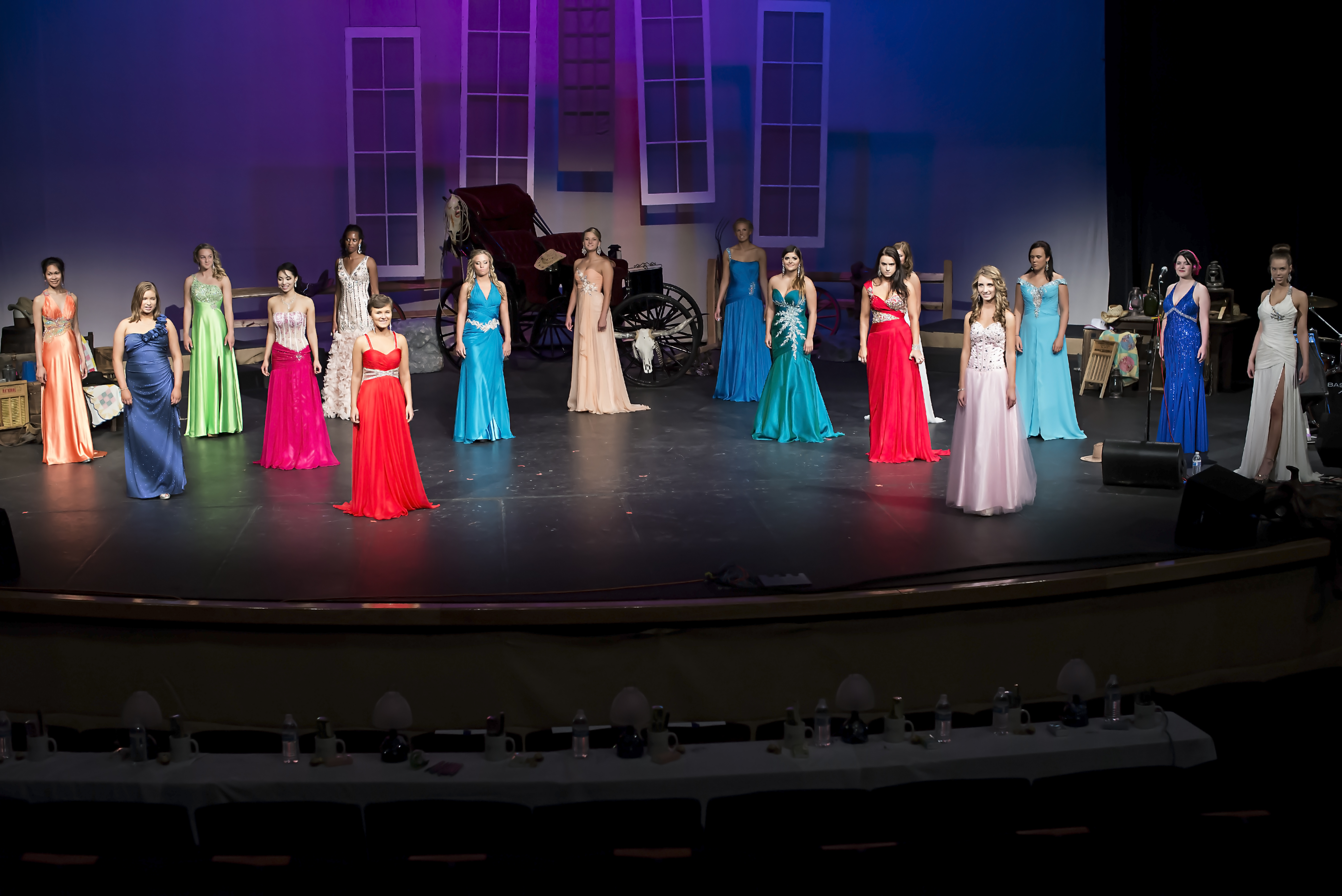