Remembering the life and impact of Ed Rasmuson

Alaska has experienced a tremendous loss in the passing of Ed Rasmuson. I, along with the entire UAA community, extend our deepest condolences and sympathies to Cathy Rasmuson, to the Rasmuson family and to Ed’s close friends and colleagues, including those at the Rasmuson Foundation.

Together, Ed and Cathy Rasmuson, their family members and the Rasmuson Foundation, have played a historically significant role in the lives of many Alaskans, including creating and funding many direct opportunities for UAA students, faculty and staff.

Over the years, the Rasmuson Foundation has provided to UAA:

The Edward and Cathryn Rasmuson Hall on the Anchorage campus is named in honor of the couple's generous contributions to the university.

Of course, I’ve only scratched the surface of Ed’s many contributions — to the University of Alaska system and to the state of Alaska as a whole — and I invite you to visit rasmuson.org for a complete overview of his impact and philanthropy.

We will miss Ed, his vision, his common sense and his passion for creating educational and economic opportunity for Alaskans. We honor and acknowledge the generous legacy he leaves us — a brighter future for all Alaskans.

"Remembering the life and impact of Ed Rasmuson" is licensed under a Creative Commons Attribution-NonCommercial 4.0 International License.

UAA rolls out exposure notifications, a COVID tracking tool for all Alaskans 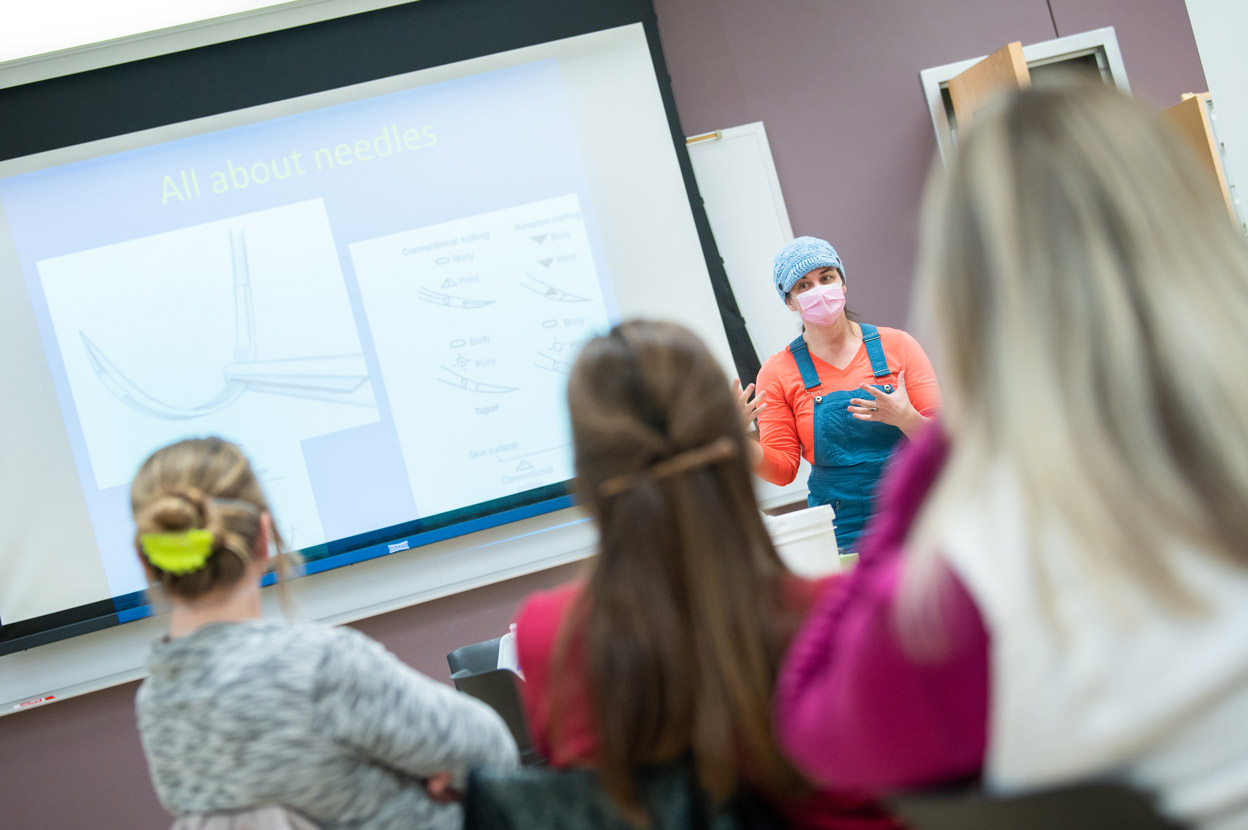 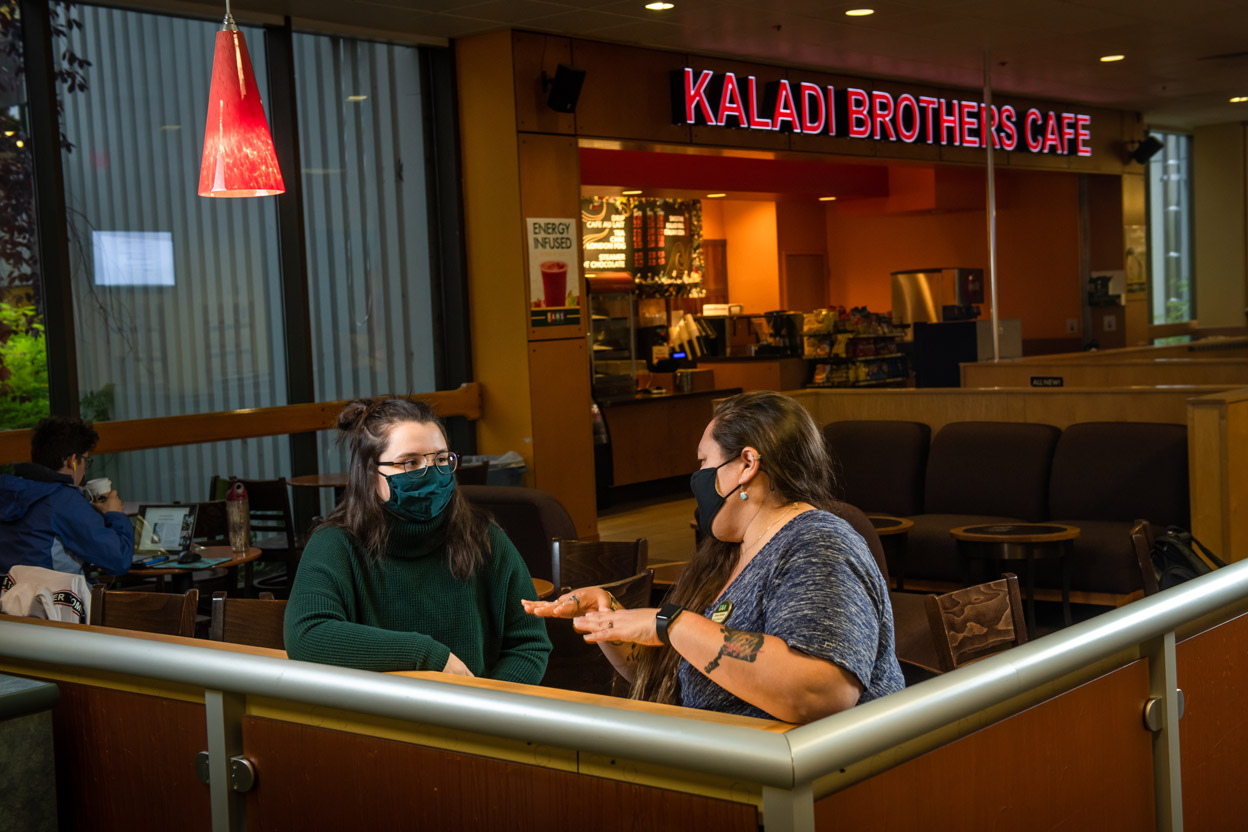 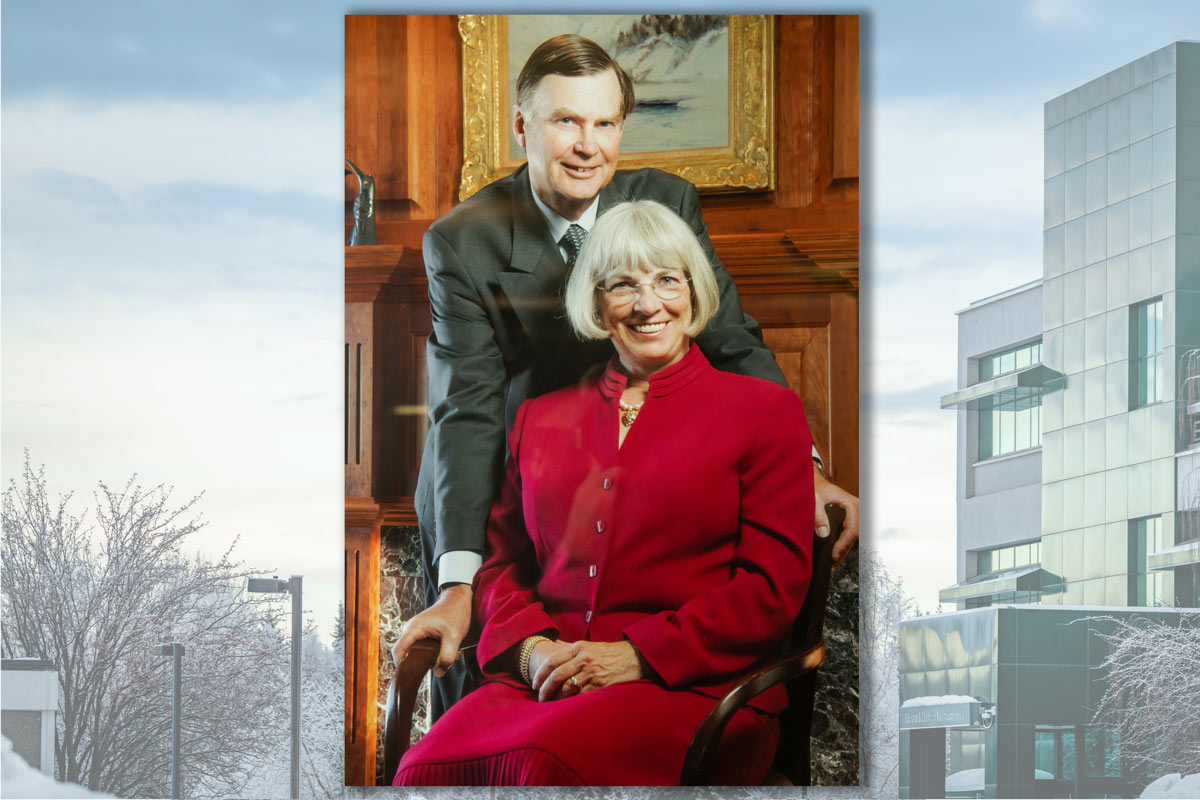 Remembering the life and impact of Ed Rasmuson 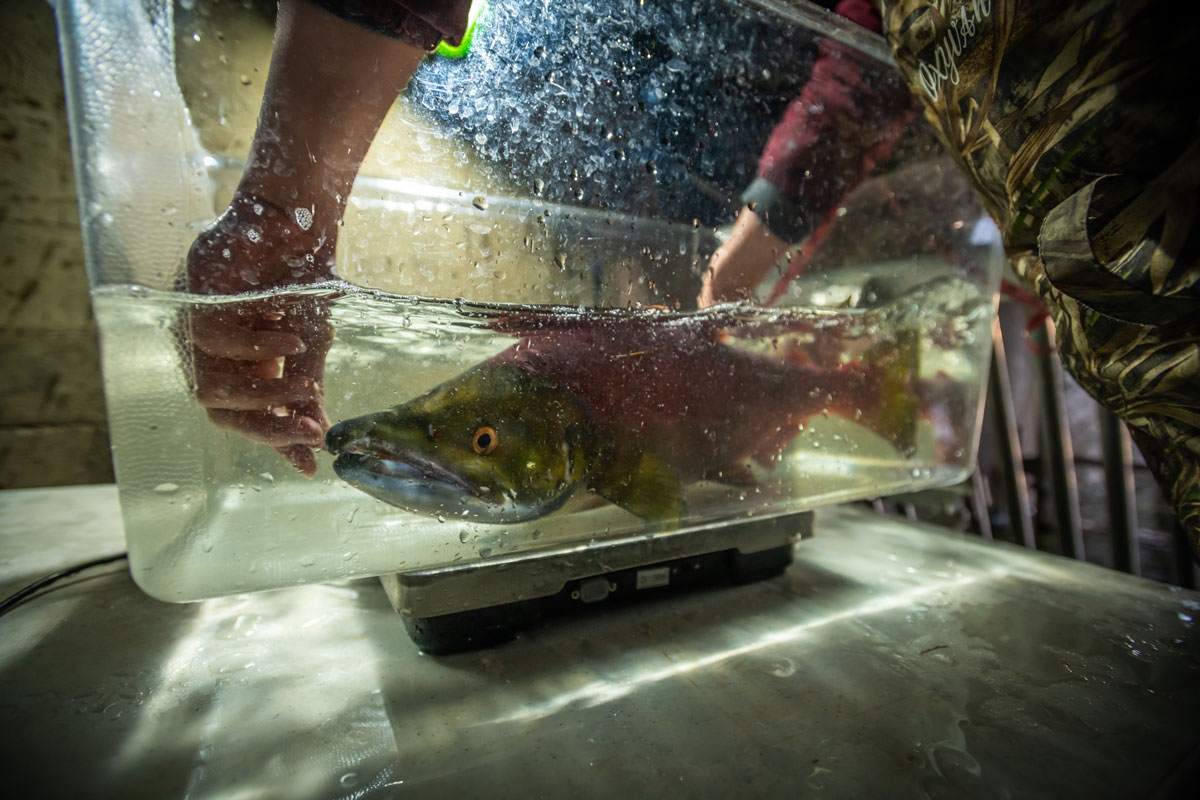 Counting Salmon to Save Whales