Home
Office Of The Chancellor

Office of the Chancellor 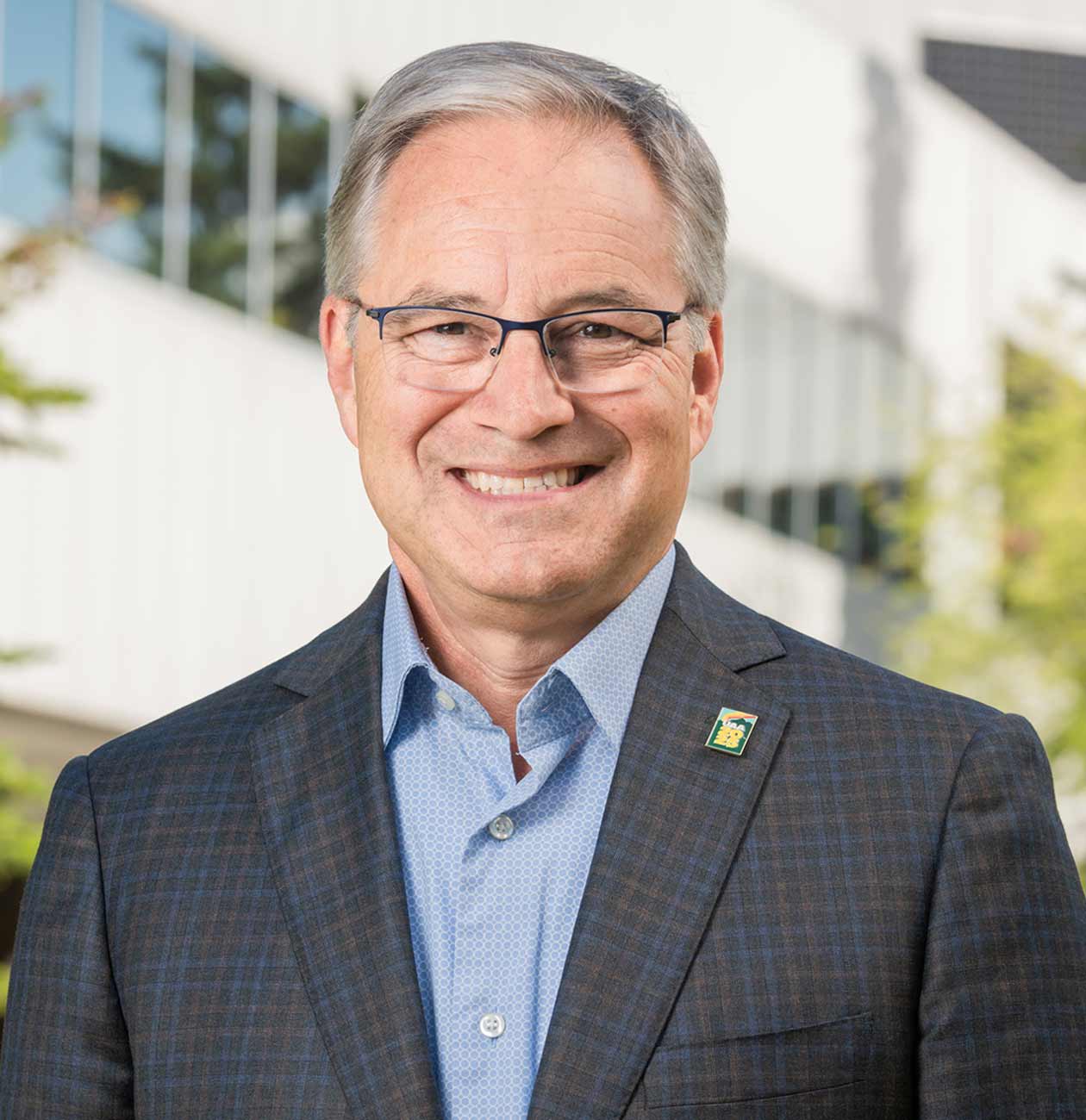 Most recently an attorney in the Anchorage office of Holland & Hart LLP,  Sean Parnell has 25 years in the active practice of law. He was elected to two terms in the Alaska House of Representatives, serving there from 1992 until 1996 when he was elected to the Alaska Senate (1996-2000). In 2006, he was elected Lieutenant Governor and served as Governor of Alaska from 2009 to 2014.

Parnell graduated from East Anchorage High School in 1980, earned a bachelor's degree in business administration in 1984 from Pacific Lutheran University and a J.D. degree in 1987 from the University of Puget Sound School of Law (now known as Seattle University School of Law).

The UAA 2027 Strategic Plan provides a framework to define, communicate, and clarify expectations for our mission, vision, values and shared goals. It builds on our strengths and focuses our attention and resources on delivering tangible value to our stakeholders and creating areas of distinction. It clarifies our mission, sets an aspirational vision for the future, establishes the values that shape our behaviors and decisions, and results in a set of goals and objectives that reflect our ambitions and priorities, focuses our investments, and guides our continuous improvement efforts. The elements of this plan are cascaded throughout the academic and administrative units in Anchorage and our Community Campuses to align our efforts and maximize our shared contribution to success.

The University of Alaska is partnering with the U.S. Centers for Disease Control and the Alaska Department of Health and Social Services in response to the outbreak of COVID-19, also known as coronavirus disease 2019. Our health and emergency management teams are monitoring the status of the outbreak and are reporting back to university leaders so we can be prepared if COVID-19 directly affects our students or employees. UAA coronavirus information.