UAA unveiled its new Pride Center during a grand opening on Tuesday, Jan. 17. Located in the University Hub on the ground floor of the Student Union, the Pride Center provides programs, services and events for lesbian, gay, bisexual, transgender, queer, questioning, intersex, asexual and two-spirit members of the UAA community.

Perhaps most importantly, the Pride Center is a visible space for all members of the UAA community to explore gender identity and sexual orientation in a non-judgmental atmosphere.

“When students find a sense of belonging and feel safe, they're more likely to stay and finish school,” said Sara Caldwell-Kan, director of Multicultural Student Services. “So having this space matters because it will help keep students succeeding. But more than the space, it's about demonstrating a commitment to queer and trans students. Even if students don't ever go there, that visibility really does matter when it comes to building trust in the institution.”

The Pride Center is staffed by art alum Jessi Saiki, who currently serves as one of the engagement and belonging coordinators in Multicultural Student Services (MSS) focused on leading Rainbow Initiatives.

Work on the Pride Center began in summer 2021 as one of two initiatives recommended by the LGBTQIA2S+ Advisory Committee. Similar to how Rainbow Initiatives sprung from MSS, the advisory committee originated as part of the Campus Climate Committee until the need for a group to focus more specifically on LGBTQ isses became evident.

Since then, the advisory committee launched a number of campus-wide awareness and advocacy campaigns, as well as conducted training and educational sessions open to the UAA community.

Currently, the advisory committee is working on its second recommended initiative: introducing inclusive bathrooms on campus.

“From researching to putting together a proposal and finally opening the space, the time frame we were able to open the Pride Center in really shows that UAA is committed to making inclusive spaces,” said Kim Morton, executive director of student engagement and inclusion. “And with inclusive restrooms, we’ll keep making sure we're doing everything we can to keep the students that we have and for them to have very positive experiences on campus.” 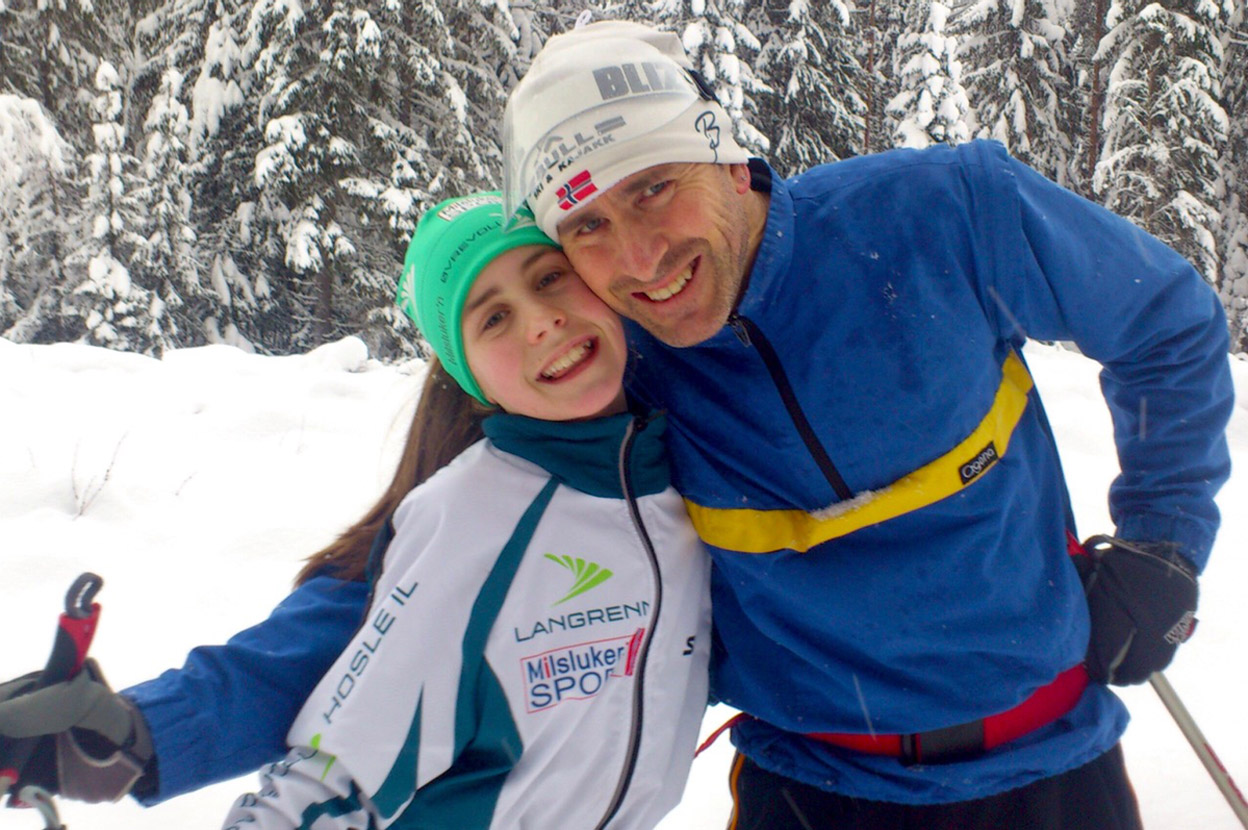 Following in her father's ski tracks 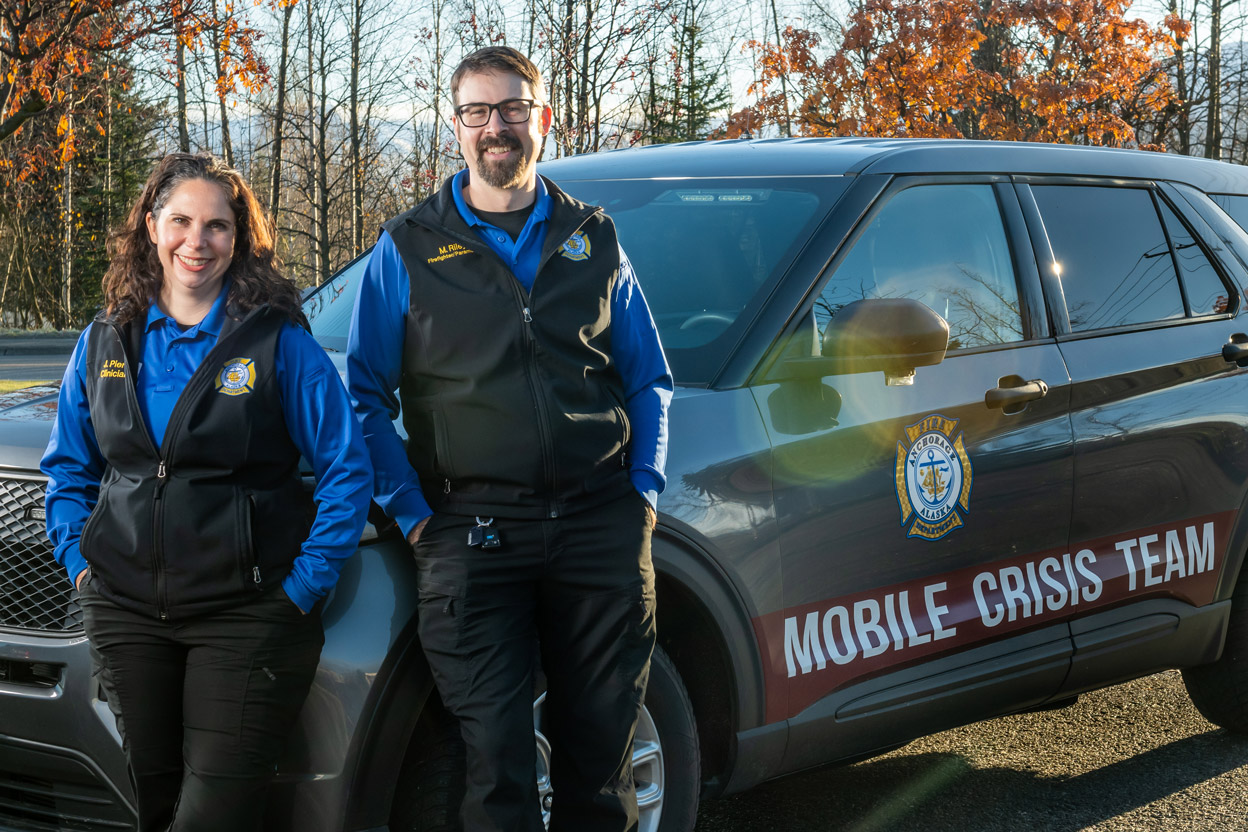 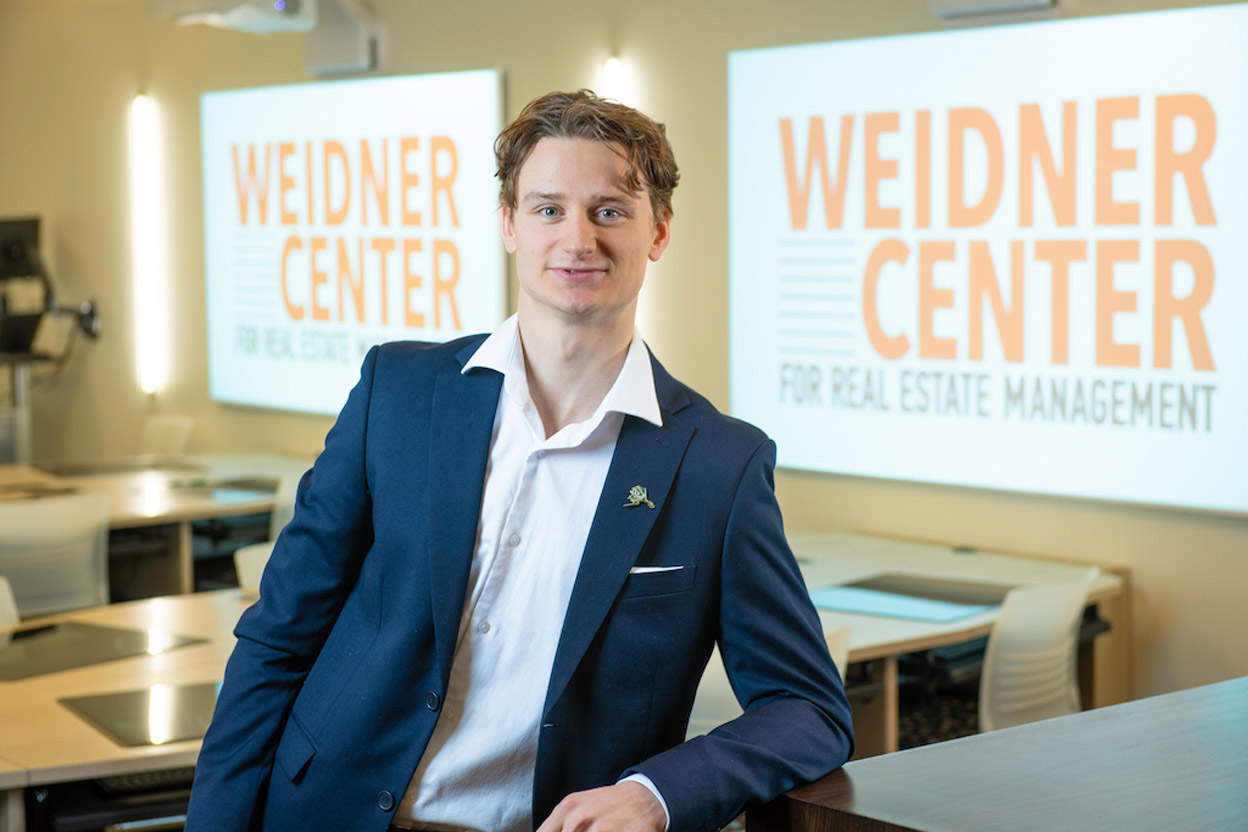 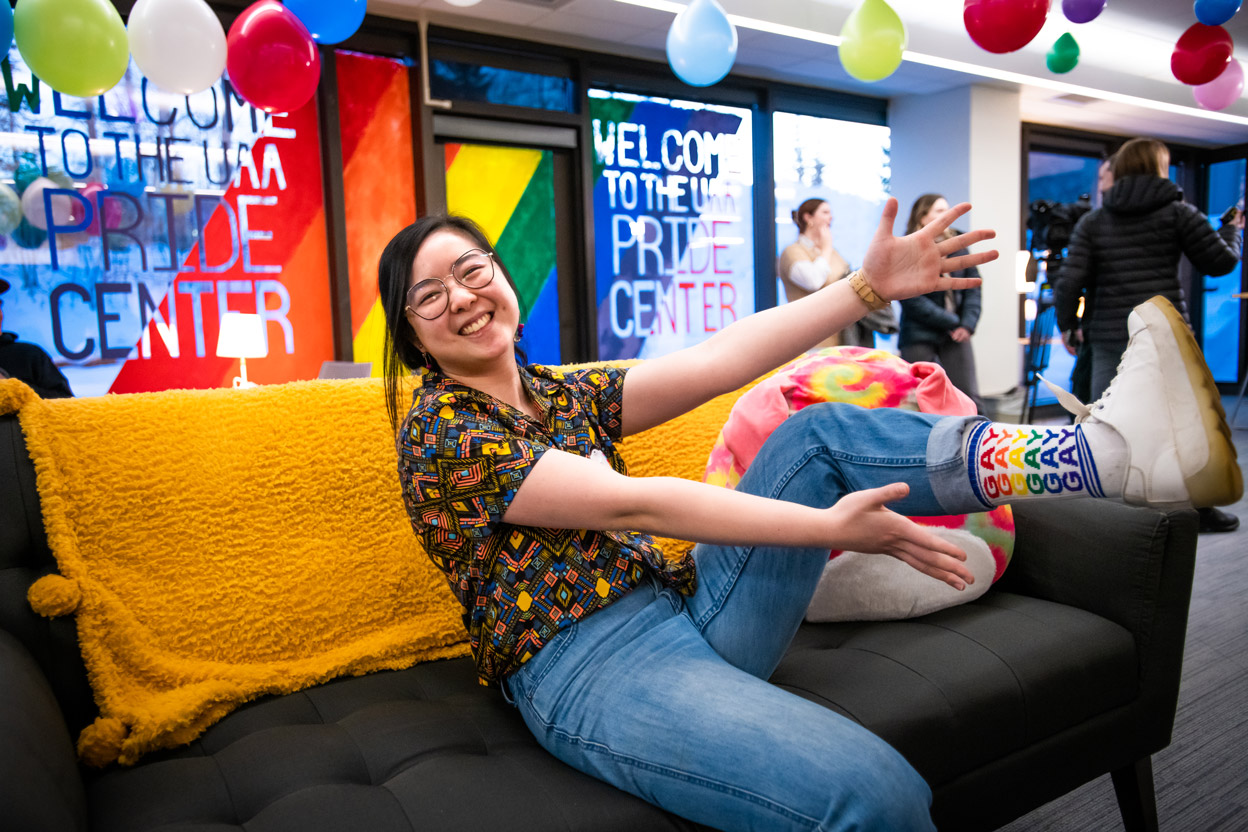