An officer and a reinvention

According to a 2018 report from the Postsecondary National Policy Institute, 5.2 million veterans—or 28% of all veterans—have completed a postsecondary degree since the GI Bill began in 1944. UAA management alumna Jill King is among those ranks.

Before becoming a Seawolf, an Alaska transplant or even a military member, King was both an entrepreneur and intrapreneur living in Florida. During and after earning her bachelor’s degree in marketing and management from the University of Central Florida, King traveled around the country as a corporate marketing representative for Chick-fil-A. When she needed a change, she struck out on her own and opened an Italian ice business.

Looking for another change, King moved after visiting a friend working in Alaska over the summer. That shake-up also meant a career transition. An online ad for the Army National Guard promising a $20,000 enlistment bonus piqued King’s interest enough to seek more information, but the opportunity to constantly reinvent herself sealed the deal.

“One thing I really appreciate about the Army National Guard is that there are so many different areas you can go into,” said King. “You can reinvent yourself, and a lot of what we do can carry over, not only into college, but to real world jobs and experiences.”

While in the Alaska Army National Guard, King used her GI Bill to pursue her M.B.A. at UAA. Normally a two-year program, King worked toward hers from 2009 to 2013 while juggling various commitments to the guard, including monthly training, three months of officer candidate school, five months of officer leadership school and to top things off, planning a wedding.

“There were times where I had to take semesters off. Any time I had to, I had professors who allowed me to continue my schoolwork no matter where I was,” said King. “Some of my trainings have taken me as far as Cambodia and Mongolia, and it’s always interesting to have to telework from these areas, but it always worked out. UAA was really good at working around my schedule.”

King took full advantage of the promise of being able to reinvent herself by working in and learning from as many areas of the guard as she could, including spending nine months on deployment in Kuwait serving as a logistics officer commanding a company of 86 soldiers. Currently, King is an active guard reservist and works full time in the guard’s recruiting and retention battalion as resource manager.

“With the ability to grow and change, it seems there’s always something new,” said King. “I definitely couldn’t do it without support. The Alaska Army National Guard has approximately 1,800 soldiers and it’s such a tight-knit group. No matter what you’re going through, whether it’s deployment or family changes, health issues or congratulatory reasons, there’s 1,800 behind you cheering you on.”

"An officer and a reinvention" is licensed under a Creative Commons Attribution-NonCommercial 4.0 International License. 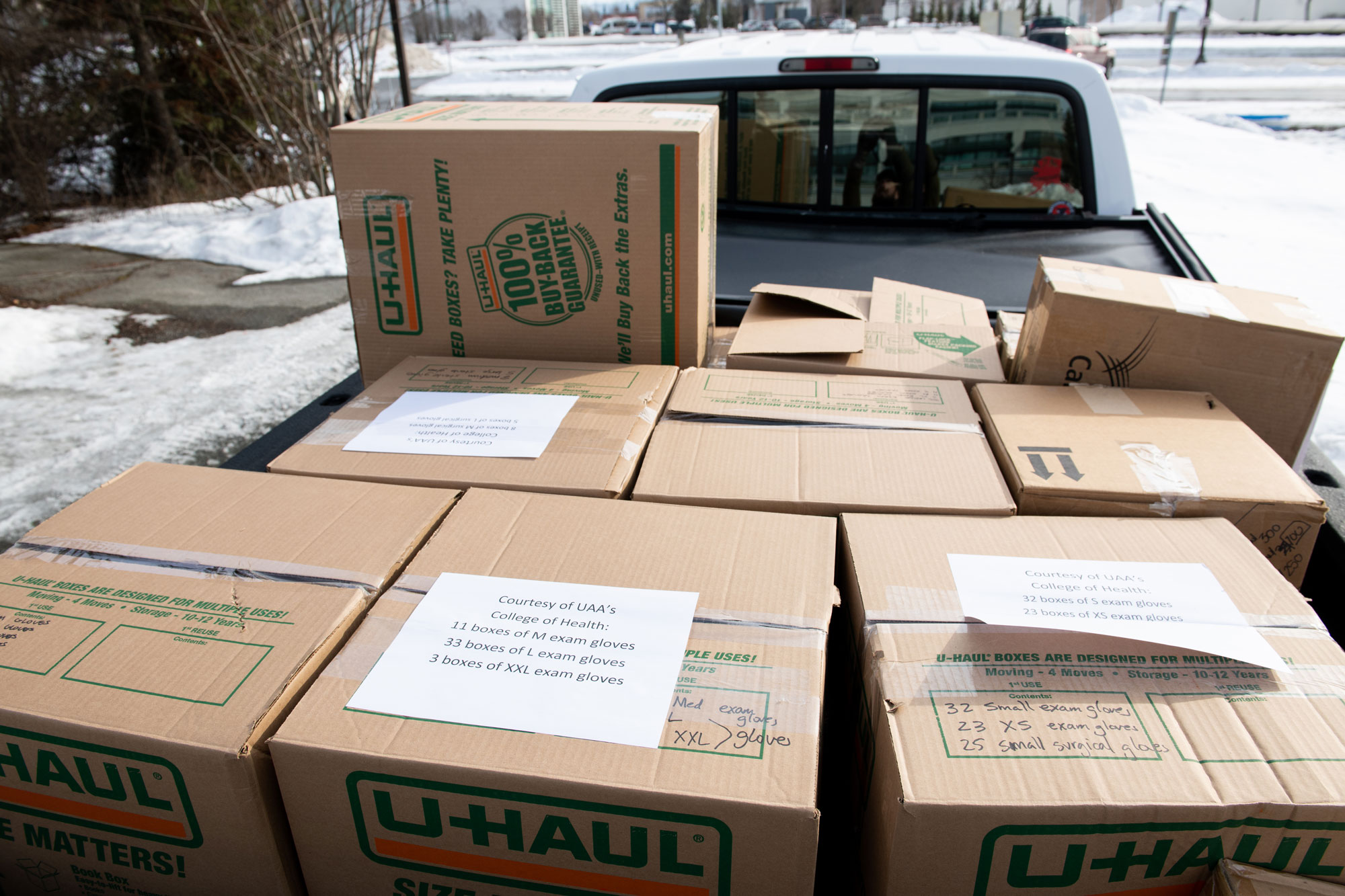 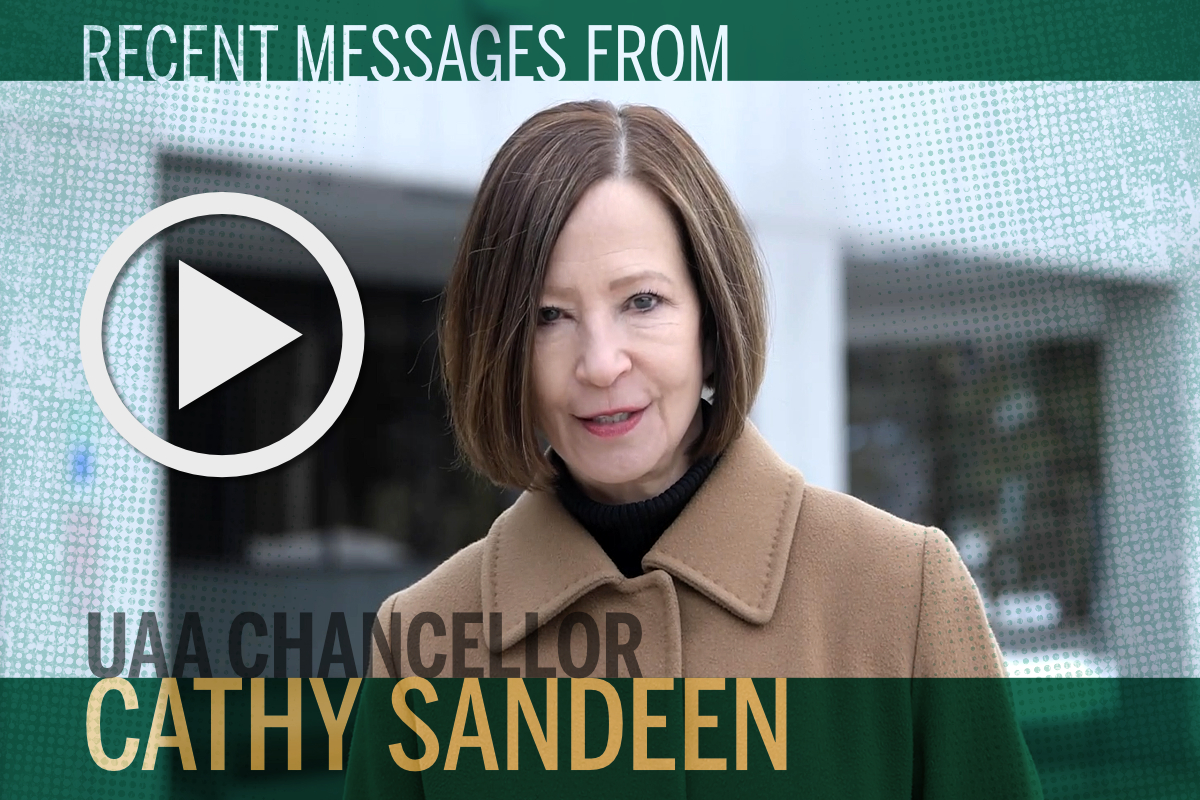 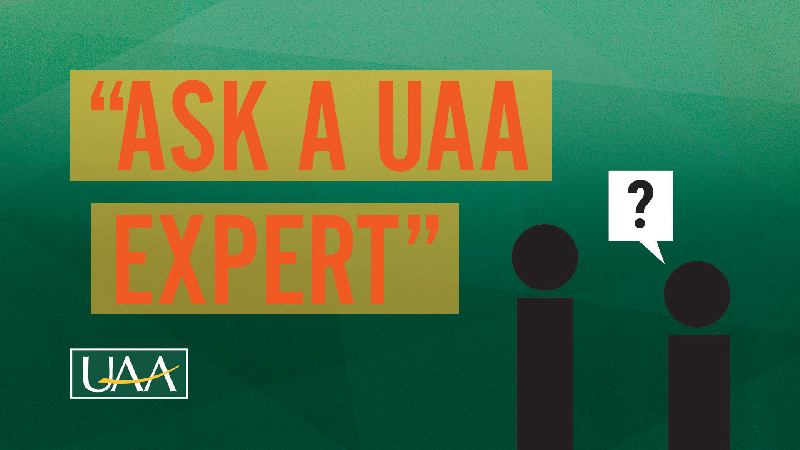 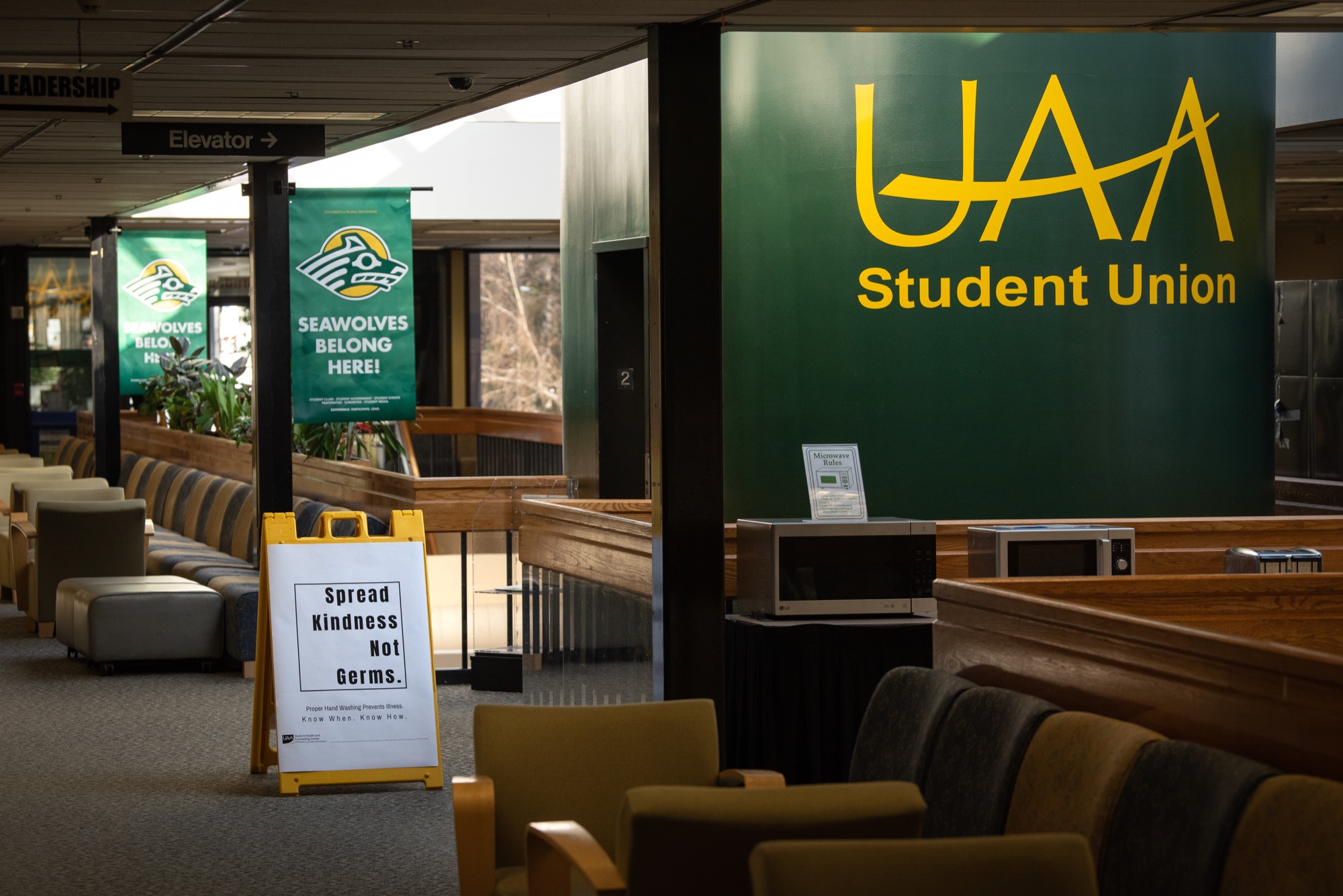 Slideshow: UAA in the Time of COVID-19