Home
September
Blackboard Restored
The University of Alaska Office of Information Technology reports all Blackboard services have been restored. 10:36 a.m. 10/27

Just last year, two of her students, now alumnae, of the Master of Science in Project Management program — Josiane Ballin and Angele Ndedi Edimo — received highly competitive awards from the Project Management Institute (PMI), the world’s leading professional association for project managers. Each year, only four recipients out of the 1.8 million worldwide members and credential holders are awarded this honor.

“Our students rock in the classroom, in their professional careers, their communities and their contributions to the profession as a whole,” Piccard said. “They are catalysts for positive change and make ideas a reality. That Alaska got two out of four awards in a single year is unprecedented and speaks to the quality of a UAA PM education and the importance of PM to Alaska’s success. We couldn’t be more proud.”

If you were to chart Ballin and Ndedi’s lives side-by-side, you would find many similarities. Both moved to Alaska from distant countries; Ballin from Brazil and Ndedi from Cameroon. Both are proud mothers of two children. Both were non-traditional master’s students who already had successful careers before they decided it was time to come back to school, and both care deeply for the communities to which they belong, including their professional community of fellow project managers.

Raised in one of Brazil’s smallest regions in the south of the country on the border with Argentina, an area that had a large number of immigrants from Italy and Germany, Ballin grew up with a passion for culture and diversity. About 20 years ago, her husband was offered a job that relocated their family to Houston, Texas. And then eight years ago, they moved again to Alaska.

From Brazil to Alaska

“Everywhere I’ve lived, I’ve loved the opportunity to share my culture with the locals and learn everything I could about theirs,” said Ballin. “I work in the hospitality industry as a business developer, and I get to travel all across the U.S. and the world, meeting new people and experiencing new things.”

As Ballin enters new communities, she has the opportunity to put her project management skills to use. She specializes in the implementation of Brazilian steakhouses, helping business owners and managers to create processes, develop analytics and understand demographics.

Ballin has also been involved in PMI for the better part of a decade. The organization presented her with the Award for Community Advancement through Project Management after Ballin helped to develop and lead a series of workshops that taught 43 nonprofit agencies in Alaska how to use the principles of project management to better achieve their missions.

“Our workshops aimed to make the nonprofit community in Alaska stronger and more resilient,” said Ballin. “I believe that those employees and leaders are better prepared to create sound game plans, organize effective teams and feel empowered to achieve their goals. And these agencies are doing really important work in Alaska — supporting kids, families or others who might be struggling.”

For Ballin, receiving the PMI award is an affirmation that her dedication to the project management community has helped to promote the social good. Her career has already leapfrogged between different industries, including academics, oil and gas, and now hospitality. Working in the hospitality industry using the wide-ranging skill set that she acquired throughout her career enabled Ballin to execute her largest project ever, she currently owns a Brazilian steakhouse. She is confident that no matter what job she holds or where in the world she lives, she will be able to effect positive change in her communities.

A little bit of “magic”

Ndedi arrived in Alaska by way of Angola, where she had held a position in technical sales for an oil and gas company. She spent her childhood up through early adulthood in Cameroon, earning her first master’s degree along the way, a Master of Engineering in Industrial Maintenance and Production. Alaska presented Ndedi with a promising and balanced opportunity — a place where her expertise would be valued and also a beautiful home base for raising her family.

These days, Ndedi works as a business analyst.

“In business analysis, you take a concern, perform some magic, and then — voila! — problem solved,” Ndedi said. “I handle the magic part — OK, it's deeper than that. I engage with various stakeholders to bring understanding to organizations' problems or opportunities, then I recommend a strategic business solution and sometimes lead the team responsible for the implementation. It requires excellent communication skills, extensive research capabilities, proficient knowledge of business management and various industries' knowledge.”

Much of that expertise was gained during her time as a graduate student at UAA. Part of her motivation to join the project management program was to diversify her capabilities and hone her skills, thus opening the door to more possibilities. Moreover, rooted deeply in her personal philosophy and culture, she values education for its own sake, believing that knowledge is a conduit for growth and leads to a better world.

In fact, the award she won from PMI — the Donald S. Barrie Award — was granted to her based on an academic paper she wrote during her time at UAA. In the article, Ndedi argued that the project management community needed to pay more attention to business analysis, with a particular emphasis on early risk management in defining solutions or products to be implemented. She designed a synergistic framework that combined techniques and tools from different knowledge areas.

Ndedi wants to continue growing as a communicator and leader, to push herself and the project management community forward. Near the top of her bucket list is writing to share her experience and knowledge. She wants to take everything she's learned and distill it into a practical guide for future project managers. Ndedi is proud to be part of a team that’s pushing the project management community forward through education: she currently serves as the vice president of professional development for Alaska’s PMI chapter and is involved in the PMI global standards elaboration initiatives.

While Ballin and Ndedi have approached their education, careers and goals in distinct ways, both share a vision for the future of the project management community. They both believe that project managers are crucial to the success of future businesses, especially as business tools and logistics become increasingly complex in a global environment.

As Ballin put it, “If you’re a project manager, then you’ll play an important role, you’ll be a driver of success in our changing world.” 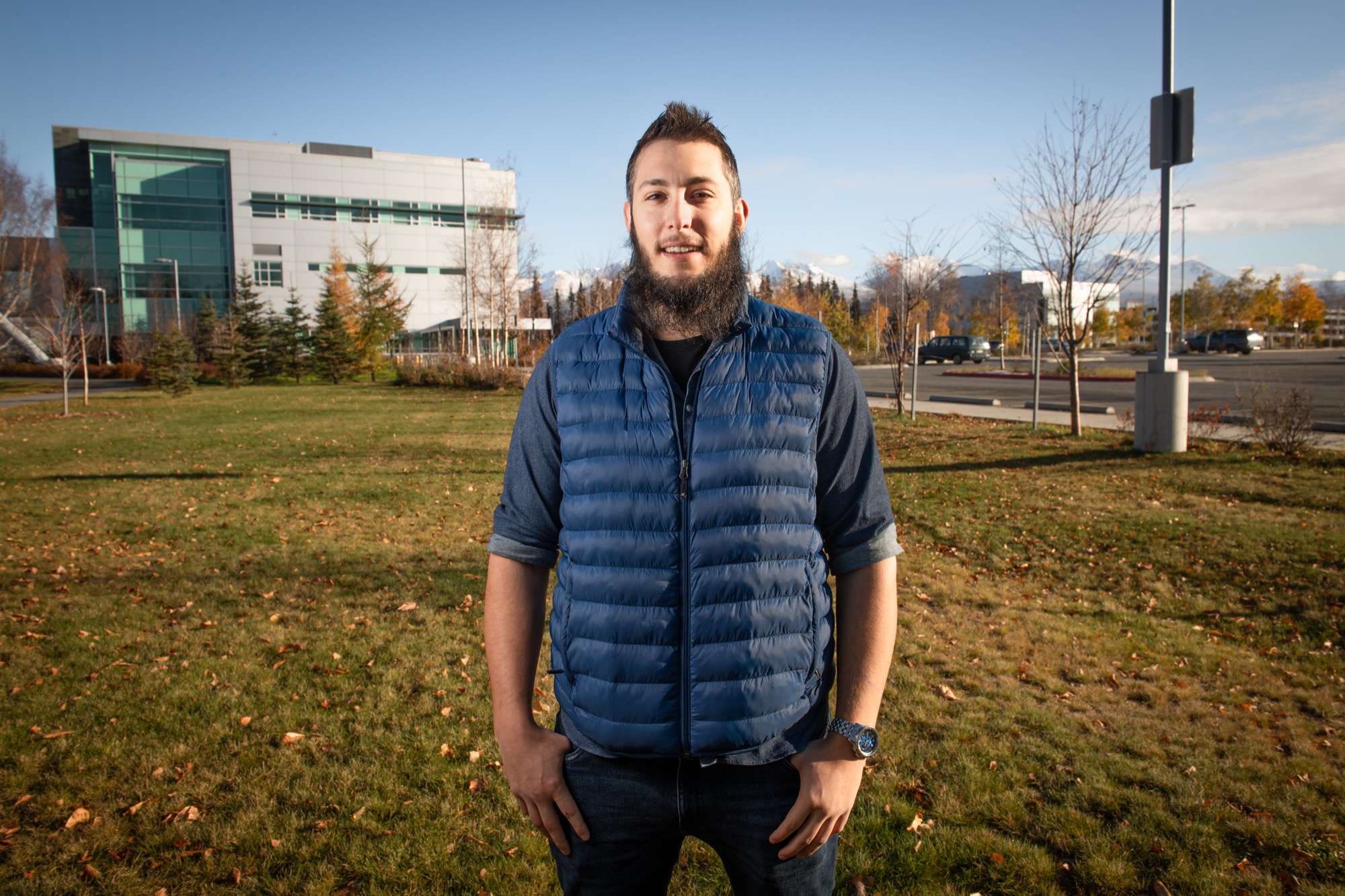 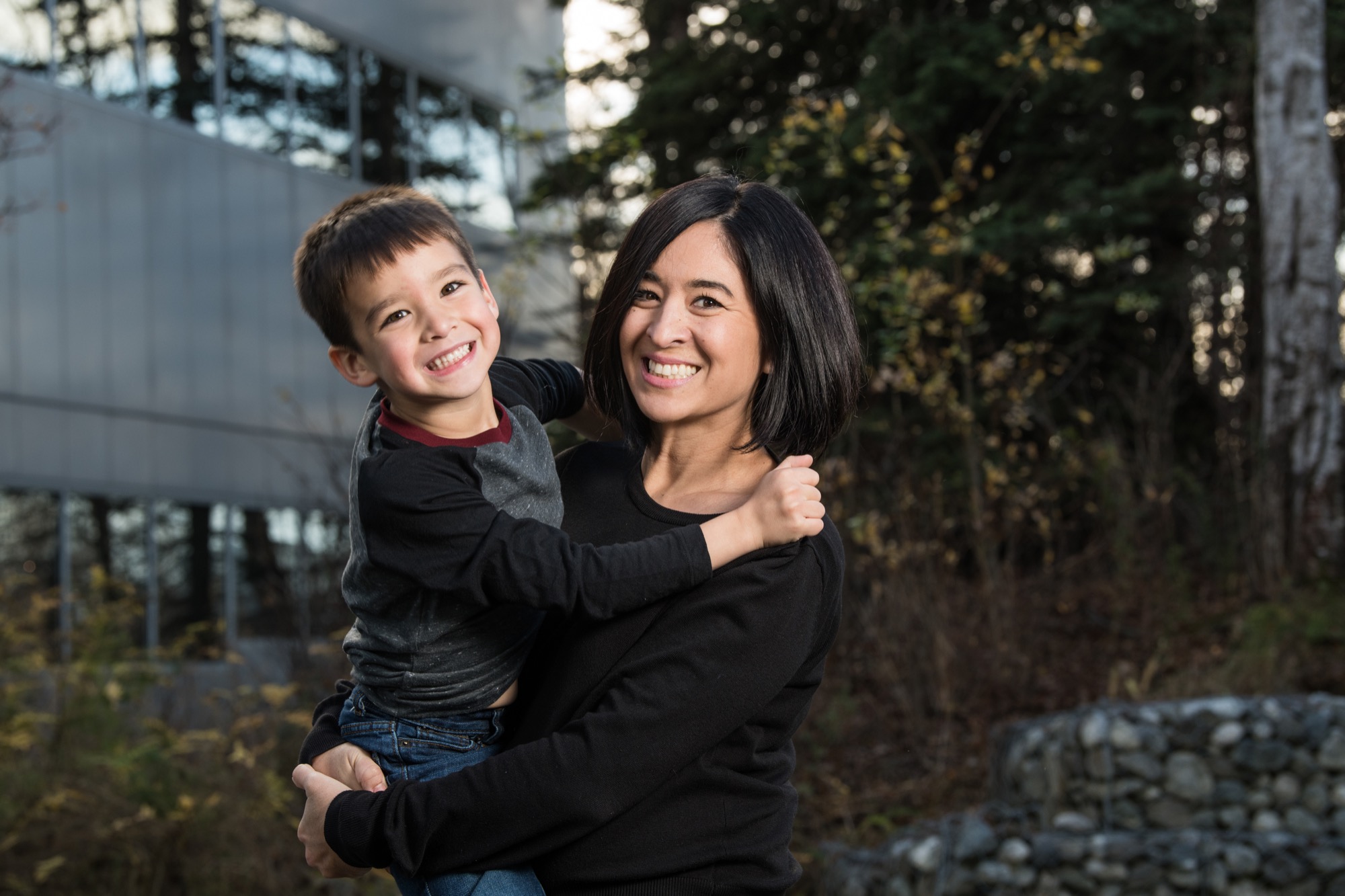 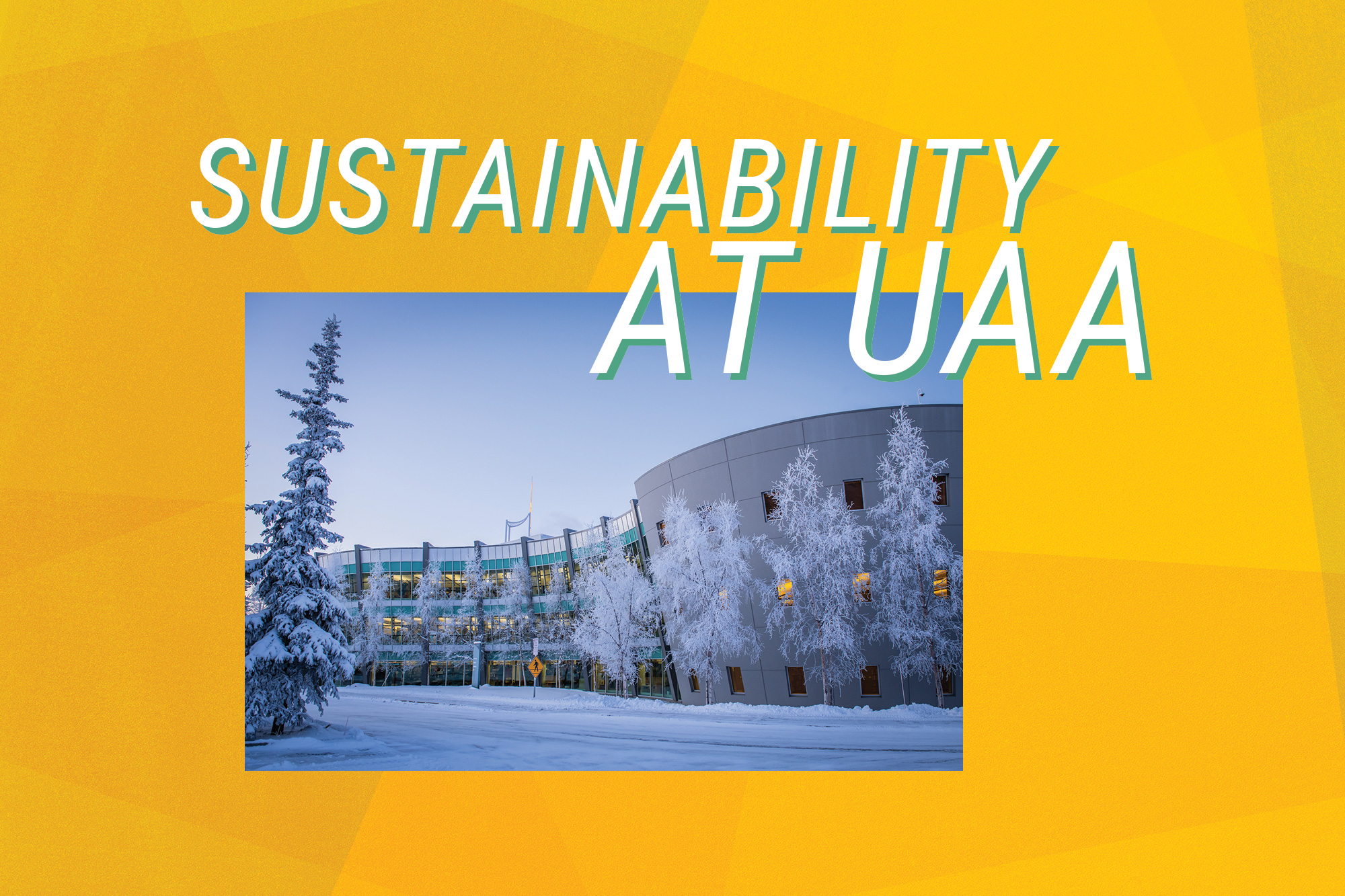 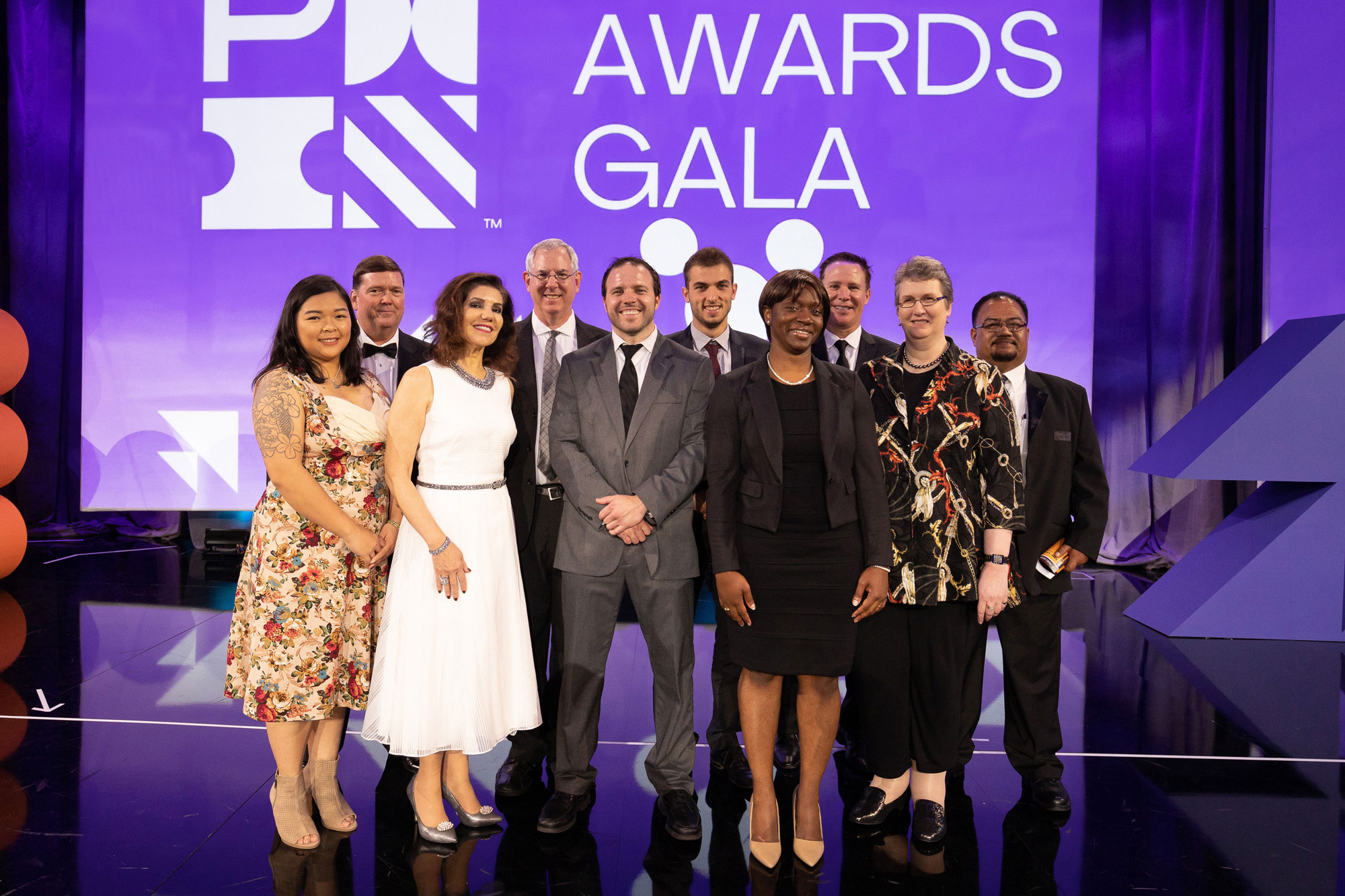 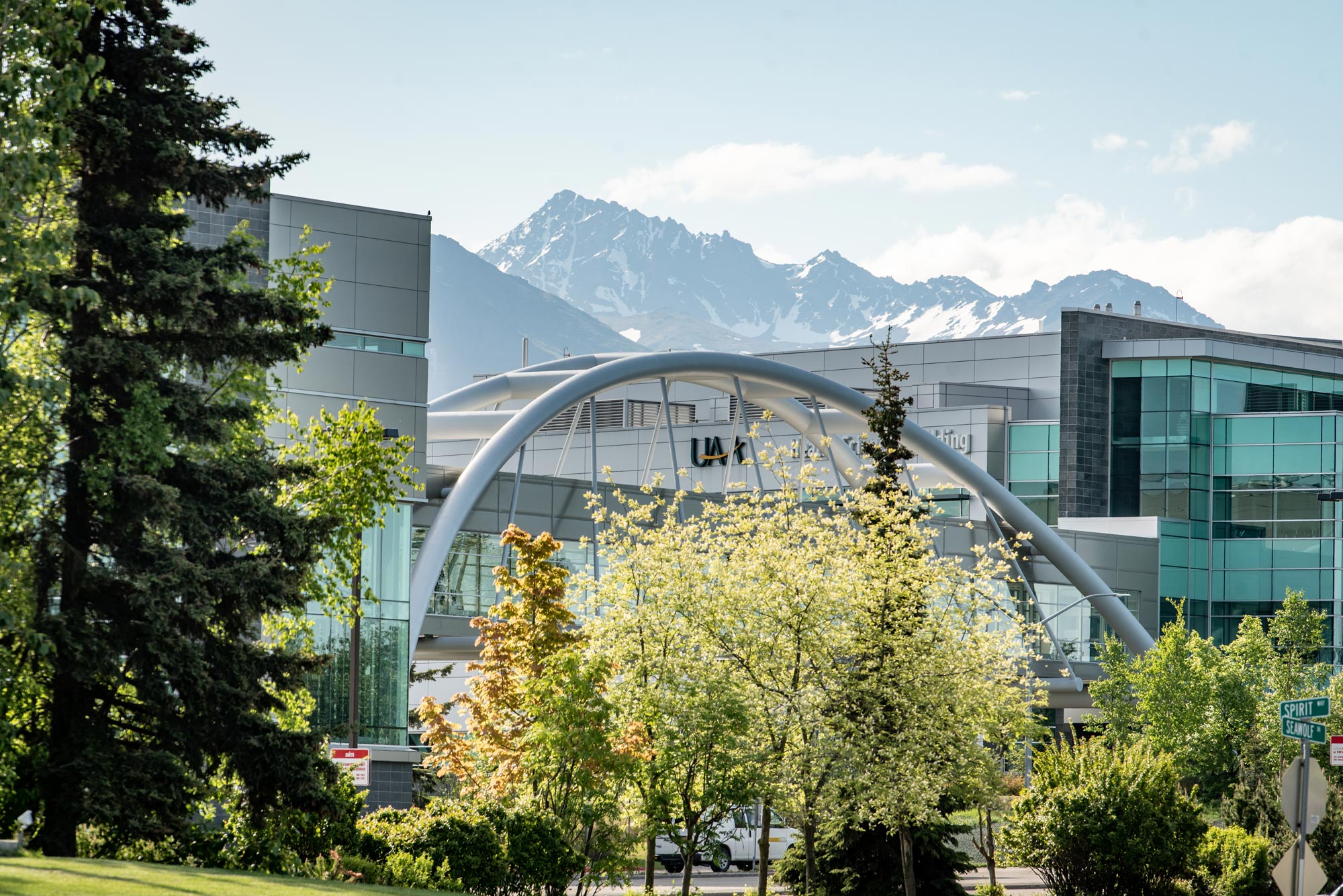