A calling, not a job: UAA’s Atwood Chair discusses the craft of storytelling

“At this point in my career, I feel that there's no better place for me to be than in the classroom, and to share my professional experience and my passion for journalism with the next generation of storytellers,” said John Sharify, UAA’s 2022-23 Atwood Chair of Journalism. Sharify’s journalism career spans more than four decades, and he has done it all — print, radio, television and now, in this new age of news, digital.

Sharify is a 79-time Emmy award winner with nine National Edward R. Murrow awards, including the National Murrow for top news writer in the country in 2004, 2007, 2008 and 2020. Sharify is a two-time National Press Photographer Associations’s (NPPA) Reporter of the Year and twice runner-up. Sharify has reported in newsrooms in New York City, at WPIX, and in Seattle at KOMO and KING. His passion for journalism has taken him around the world, presenting workshops on the craft of video journalism in newsrooms. Since 2014, he has volunteered with NPPA as a faculty member at the University of Oklahoma, leading video storytelling workshops. Additionally, he’s lent his expertise in coaching journalists in Seattle, Chicago, Boston, Dallas, Missoula and Anchorage.

For Sharify, even though the delivery method may have changed, like telling a story through YouTube, or on a social platform like TikTok or Instagram, the heart of journalism and storytelling remains the same.

“In my career, I’ve always been drawn to stories that matter — meaningful stories that, if it had not been for my persistence and advocacy, might not have been told,” said Sharify. He believes the fundamentals of good storytelling are imperative to creating impactful stories that resonate with audiences no matter the platform. “I have been privileged in my career to do in-depth stories that I hope will shift perspective about the people and issues that I’ve explored, and that will also inspire people as well. You always want people to be moved by the stories you tell.”

While the who, what, where, when and why are the basic building blocks of any story, he’s hoping through his experiences as a seasoned journalist that he will provide the stepping stones to elevate his students’ reporting skills and storytelling and inspire them to look beyond the basics.

“The thing is, we as journalists and communication professionals have a front row seat to history and the ability to hold the powerful accountable,” Sharify said. “Our platforms might have changed and in fact, how great is it that we have this technology available to us to reach people in ways that are most meaningful to them?”

Sharify is a journalist who has taken advantage of the shift in news and digital storytelling. Bob’s Choice is a documentary film he wrote and produced about the last 68 days of the life of Bob Fuller, a Washington state man who exercised his right to die with dignity under the state’s death with dignity law. Sharify’s documentary premiered on YouTube in 2019 and has garnered more than 800,000 views. In 2021, Sharify received a DuPont Columbia University Award — the award equivalent to a Pulitzer Prize honoring the best broadcast, documentary and online journalists — for his documentary work on Bob’s Choice.

“As the Atwood Chair, I would like to give students a sense of the possibilities,” said Sharify. After many decades in the field as a journalist, Sharify recognizes the resilience needed to go into journalism but says it’s a career with great potential and rewards. “There are long hours — especially at the beginning — but in the end, it can be one of the most rewarding careers because you can truly change lives and make a difference. There’s power in storytelling and I believe that, wholeheartedly.”

Sharify hopes this year his passion and enthusiasm for storytelling will shine through in the lessons, assignments and discussions he will share with UAA’s students as the Atwood Chair. He is also excited to learn from his students and what they will teach him about stories and the people, culture and life in the Last Frontier.

“For me, journalism and storytelling has always been a calling and not a job,” Sharify said. “The decision to pursue this meaningful work is one of the best decisions I ever made.”

The Atwood Chair of Journalism was established at the University of Alaska Anchorage in 1979 by Robert B. Atwood, publisher of the Anchorage Times, and his wife, Evangeline Atwood, to help advance the quality of journalism in Alaska. The professorship offers UAA students, faculty, media professionals and the public the opportunity to interact with and learn from journalists of national prominence.

"A calling, not a job: UAA’s Atwood Chair discusses the craft of storytelling" is licensed under a Creative Commons Attribution-NonCommercial 4.0 International License. 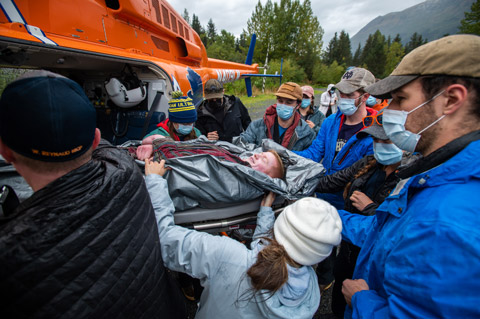 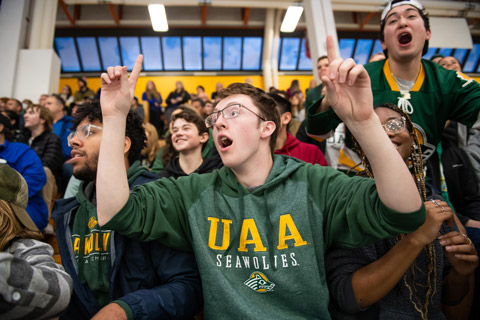 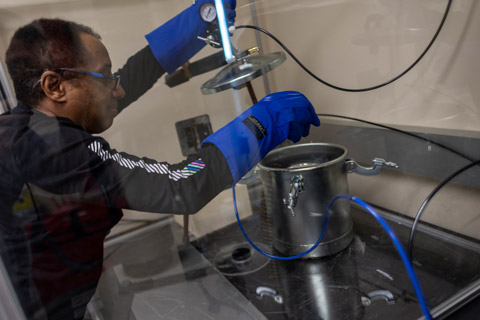 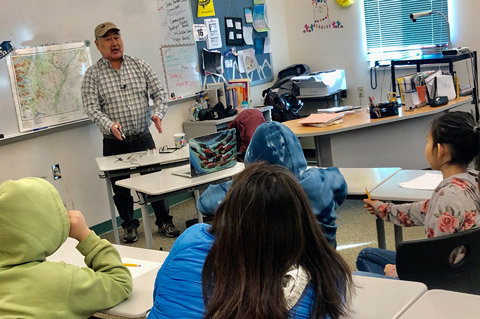 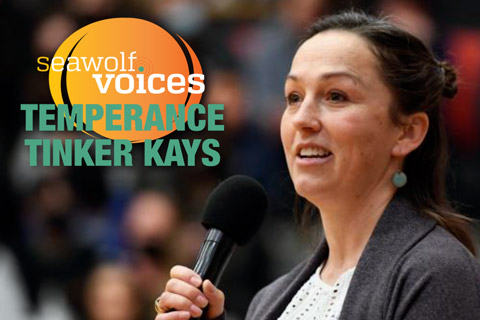 Podcast: Student resilience and how communities can better support education