The award follows the news that the Bristol Bay Teaching and Learning Collaborative (BBTLC), which includes BBBSD and the UAA School of Education (SOE), was awarded a $4.39 million grant from the U.S. Department of Education’s Alaska Native Education program. BBTLC — which Hill was a key partner in forming — will use the grant to facilitate teacher development and retention and provide culturally-responsive education courses to teachers from outside the region.

“Being Alaska Superintendent of the Year means that I get to represent a lot of great work that’s the effort of more than one person. The relationships and connections we’ve made within the borough and across the region are going to have a long-lasting impact on the viability and success of our students,” said Hill.

Hill knows a thing or two about education needs in the Bristol Bay region. Born and raised in Kokhanok until his family moved to Naknek when he was a sophomore in high school, he has first-hand experience learning under teachers from outside the region who had gaps in their knowledge regarding rural Alaska culture and customs.

Later on, Hill worked alongside those teachers as a middle and high school teacher and in his current position as superintendent. Those observations led to conversations with Ty Mase, his former counterpart in the neighboring Lake and Peninsula School District, and Timothy Jester, SOE professor of teaching and learning. As a solution, the trio launched a pilot program offering an M.Ed. in teaching and learning, emphasizing culturally responsive teaching and experiential learning, which laid the foundation for BBTLC.

“How do we recognize that teachers who come to Bush Alaska have so much more to learn outside of what they're taught in college? It starts as simple as how do you order food? How do you pack? How do you integrate into a community whose culture differs significantly from yours? How do you survive where you may not be able to own land, where your school becomes a 24/7, 188-day-a-year obligation? You're not just there to teach. You’re there to open gyms. You're there to provide after school services. You're there to coach,” said Hill.

In addition to his personal experience in the Bristol Bay school system as a student, Hill comes from a long family line of educators from the region. That line seems to only be growing longer as his son recently became the principal of Auke Bay Elementary School in Juneau (where Hill also spent six years teaching at Floyd Dryden Middle School).

Despite his family history, Hill didn’t always see himself as a teacher, even admitting to running from the calling during stints working construction. Eventually, the desire for more than just a paycheck from life was too great to ignore, and his lineage went from something to avoid to something to aspire to.

“It’s not a nine-to-five job. Watching my parents, uncles, cousins and other family members in education and seeing the commitment, dedication and sacrifice required to do justice in a profession that has in many cases had a negative historical impact is something that we need more Alaska students to take on, and I hope that someday I can hire some of them,” said Hill. 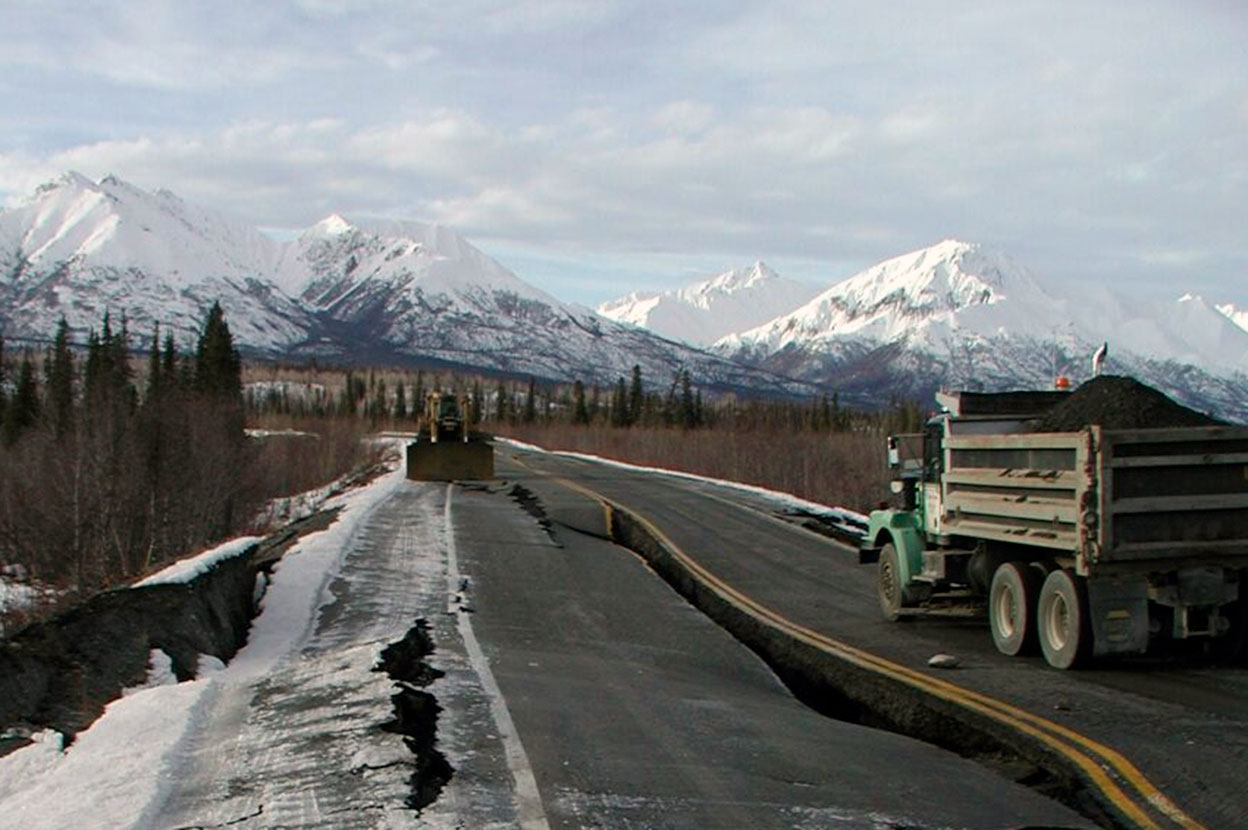 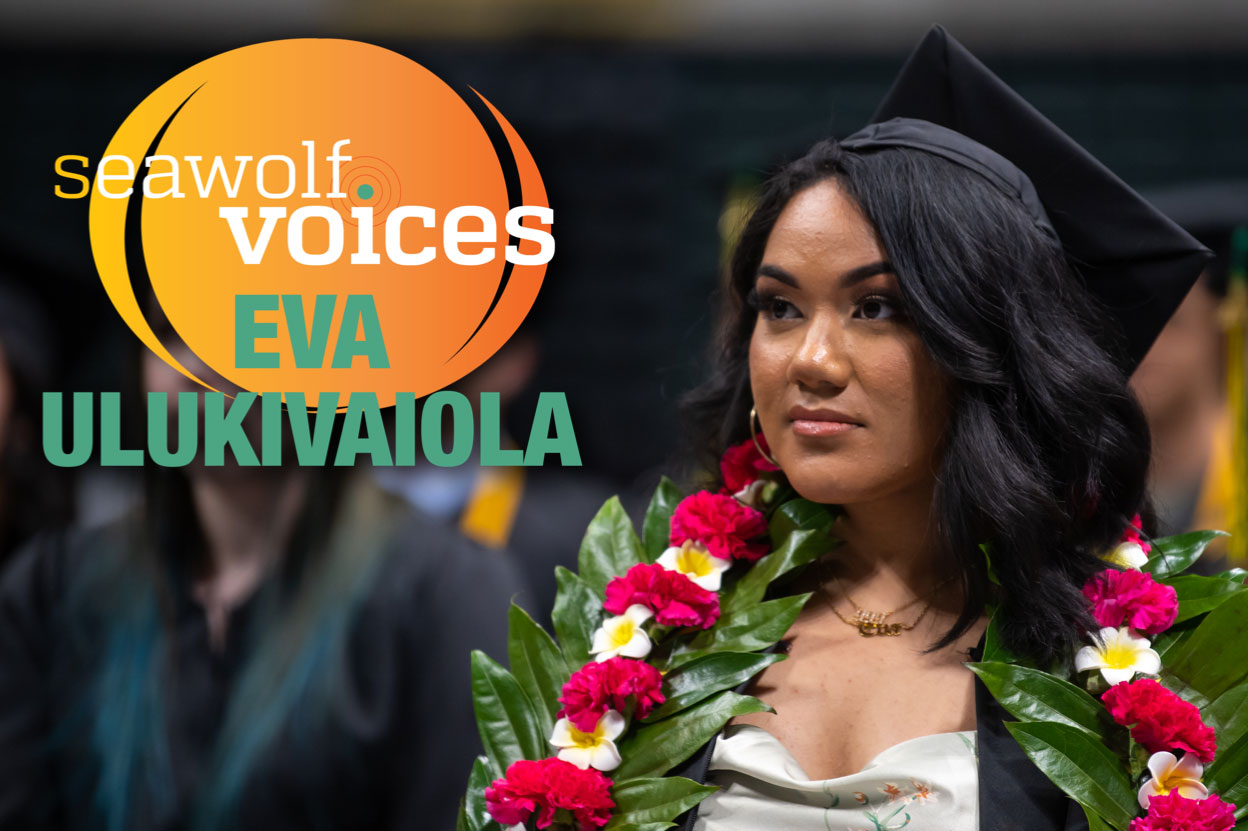 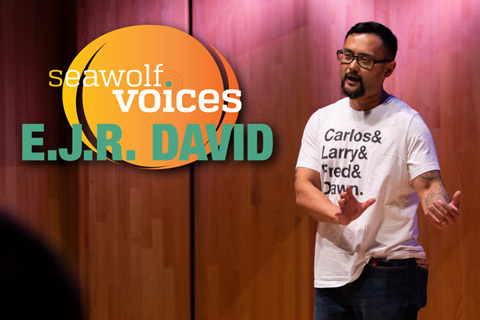 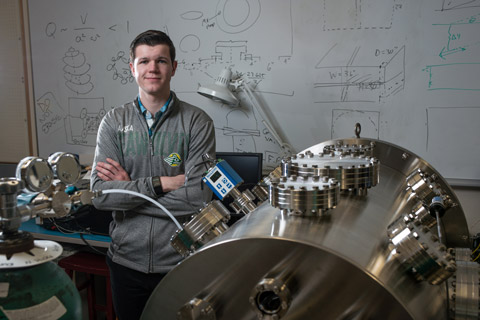