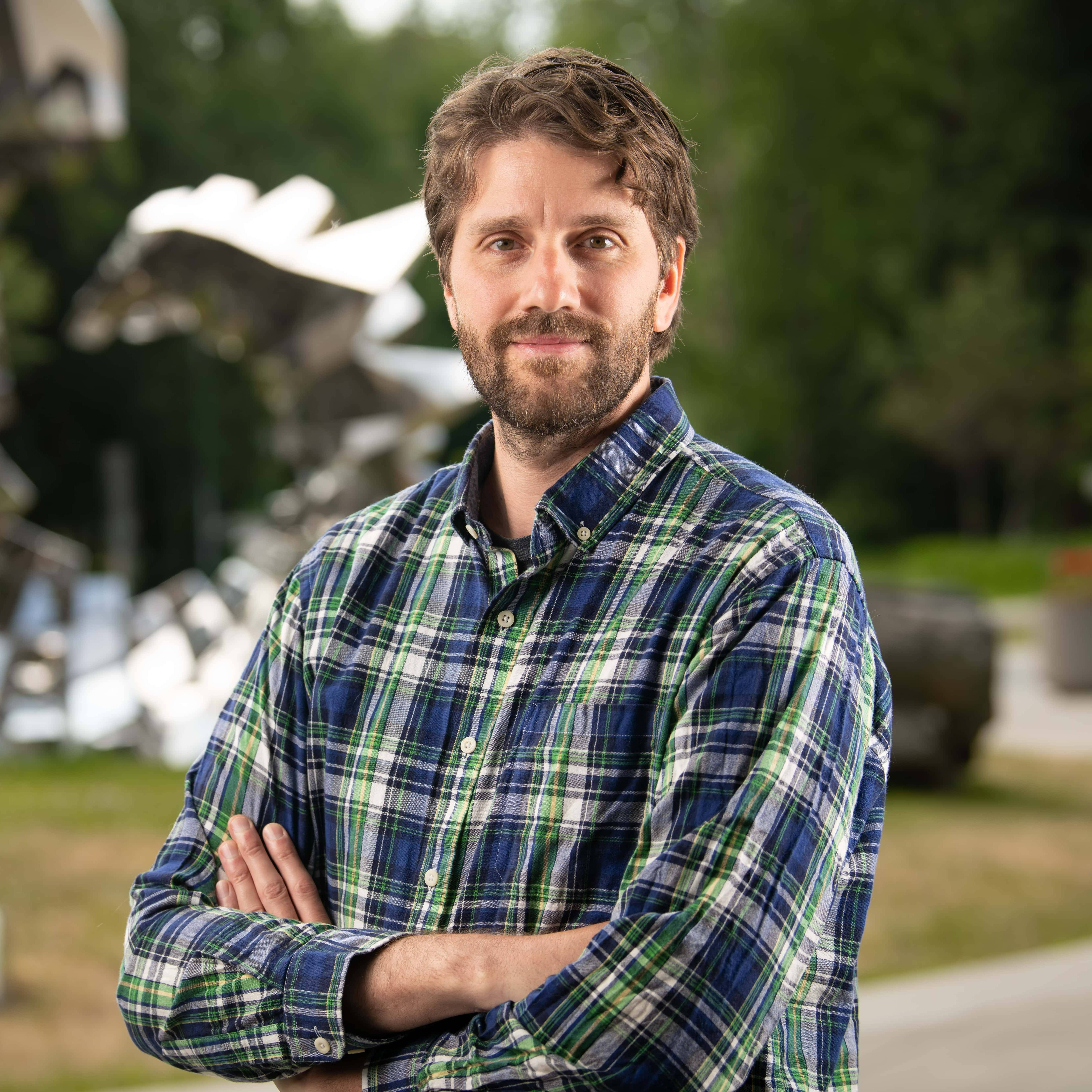 Ian Hartman is an Associate Professor of History. He grew up in the hills of Western Pennsylvania not far from Pittsburgh. He completed his PhD at the University of Illinois at Urbana-Champaign in 2011 and has been here at UAA since then. Hartman's research and teaching interests broadly include political and cultural history in the United States since the Civil War. He is particularly interested in issues regarding power, wealth, and inequality. He teaches history from the bottom-up and stresses how regular people have changed the course of American history in ways both big and small. Outside of the classroom, Hartman might be found hiking, traveling, talking politics, or cheering his beloved Steelers, Pirates, and Penguins.

In the Shadow of Boone and Crockett: The Politics of Race, Culture, and Representation in the Upland South, Knoxville: University of Tennessee Press, 2015.

Imagining Anchorage: A History of Alaska’s Cook Inlet Region, with James K. Barnett (under contract with the University of Alaska Press, expected date of publication: 2017).

“A Bonanza for Blacks?” Limits and Opportunities for African Americans in America’s Urban Northwest in Barnett and Hartman Imagining Anchorage (Forthcoming, 2017).

“Violence, Culture, and Resistance: New Directions in the Study of Settler Colonialism and Indigeneity (A Review Essay), American Studies (Summer, 2016)

“The Financial Turn: Historicizing American Capitalism after the Great Recession,” (Review Essay), The Journal of Gilded Age and Progressive Era History (Vol. 13, No. 4), 2014.

"'It Was Built this Way': Historicizing the Corporate State in a New Era of Populism, or Why the 1890s Matter," Cultural Studies  Critical Methodologies, Volume 13, Issue 3 (June, 2013).

A book-length study of African American history in Alaska.

A book-length study of the Alaska Railroad.

A book-length study of the politics, culture, and conservatism in the American West.