Long before ever stepping foot on the UAA campus and in the years since graduating, Seawolf volleyball player and physical education alumna Morgan Hooe has repped the green and gold.

Born and raised in Anchorage, Hooe comes from a veritable volleyball dynasty. Both her parents are longtime coaches and her father is the founder of Midnight Sun Volleyball — Alaska’s largest volleyball club — and holds multiple state and regional championship wins.

Growing up, Hooe would tag along with her father to help him coach high school volleyball, which she jokes as amounting to yelling from the sidelines. Throughout the years, he served as the coach at West High School, Service High School (who shares UAA’s affinity for green and gold) and finally South High School — where she eventually attended, played for and graduated.

While playing for South High Wolverines, Hooe helped her team finish in the top three of the Alaska School Activities Association Class 4A State Tournament every season. Naturally, her exceptional performance attracted the attention of several universities, including her hometown university.

“After my mom passed away my junior year, I decided to stay home and be with my family and take care of them,” said Hooe. “UAA’s volleyball program was on the up and coming with Coach Green, and four of my best friends chose UAA as well, so we all ended up playing together again. It was a really easy choice.”

Exhibiting the same drive and skill she had as a Wolverine, Hooe's Seawolf career culminated in earning All-American honors as a senior, leading UAA to conference and regional titles, and a trip to the national title match in 2016.

After graduating from UAA in 2018, Hooe returned to Service High, donning the green and gold once again as varsity volleyball head coach, no longer the little kid yelling from the sidelines. As a coach, she aims to pass on her experience and establish meaningful connections with her players while striking the perfect balance between discipline and patience.

“Throughout the years, I’ve had a lot of good and bad coaches influencing my coaching,” said Hooe. “I try to emulate Coach Green and my dad in being hard, but soft, not being that tyrant. You always have to work hard, you always have to push through injuries, but really try to connect with the players and get them to play for themselves.”

In addition to offering support on the court, Hooe hopes she can help provide her players with a sense of community — similar to the one she has experienced her entire life.

“My whole life has been volleyball. When my mom passed away, the volleyball community wrapped us up in their arms and took care of us like we were this one big family,” said Hooe. “Everybody has stuff in their life that they are able to connect with in that way. Like my story, I want to help people use volleyball as that outlet to get away from everything going on in the world. It’s definitely a great outlet with a huge family.” 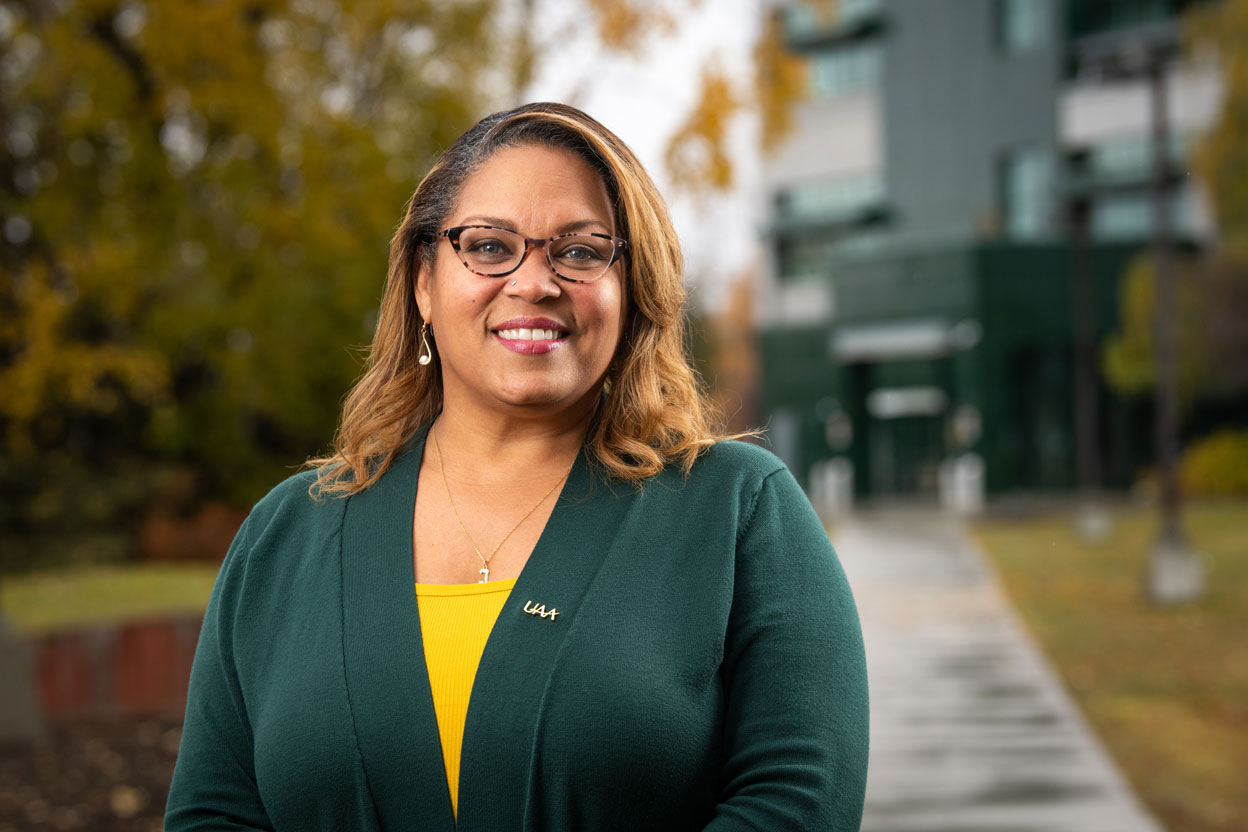 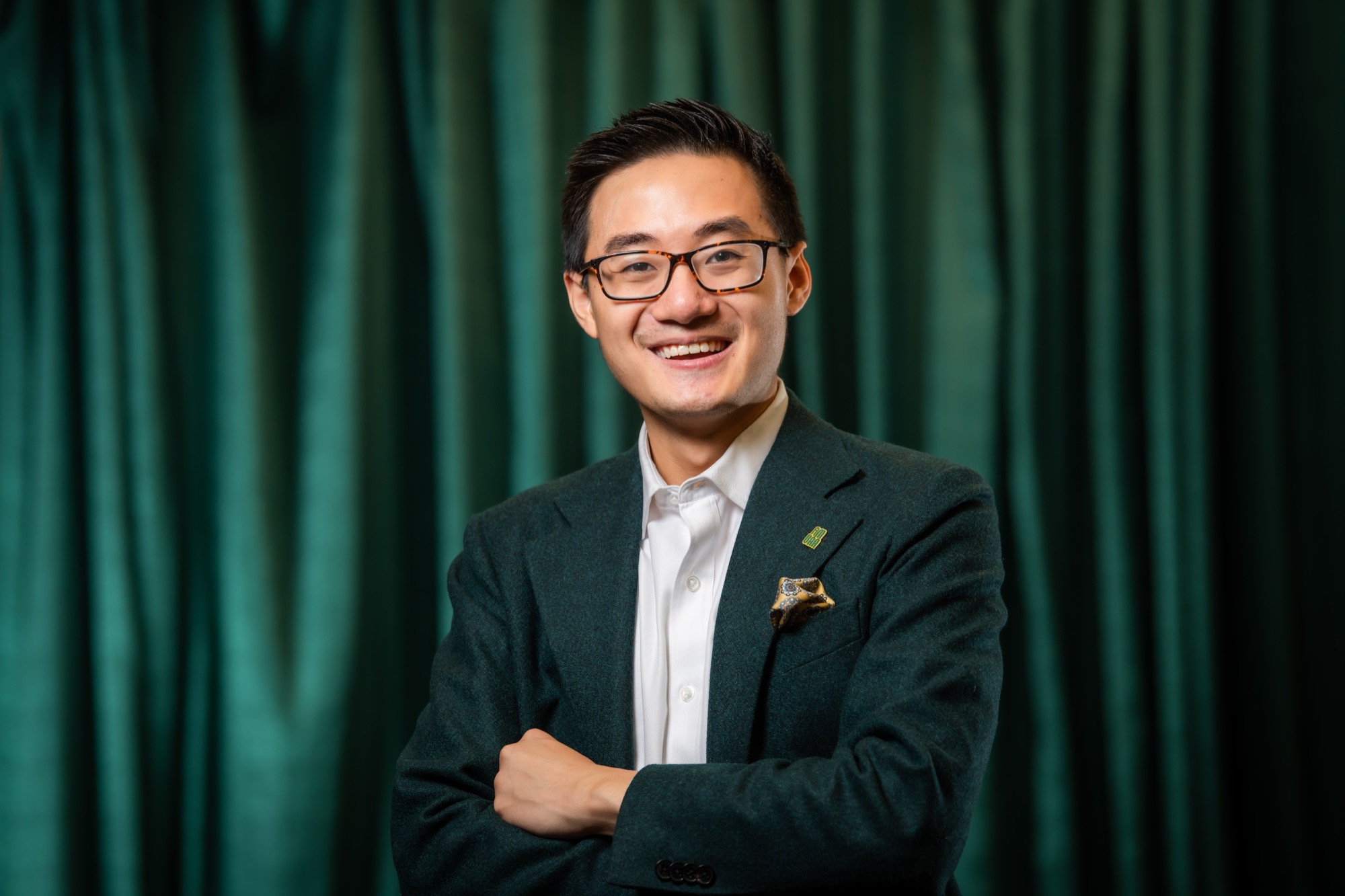 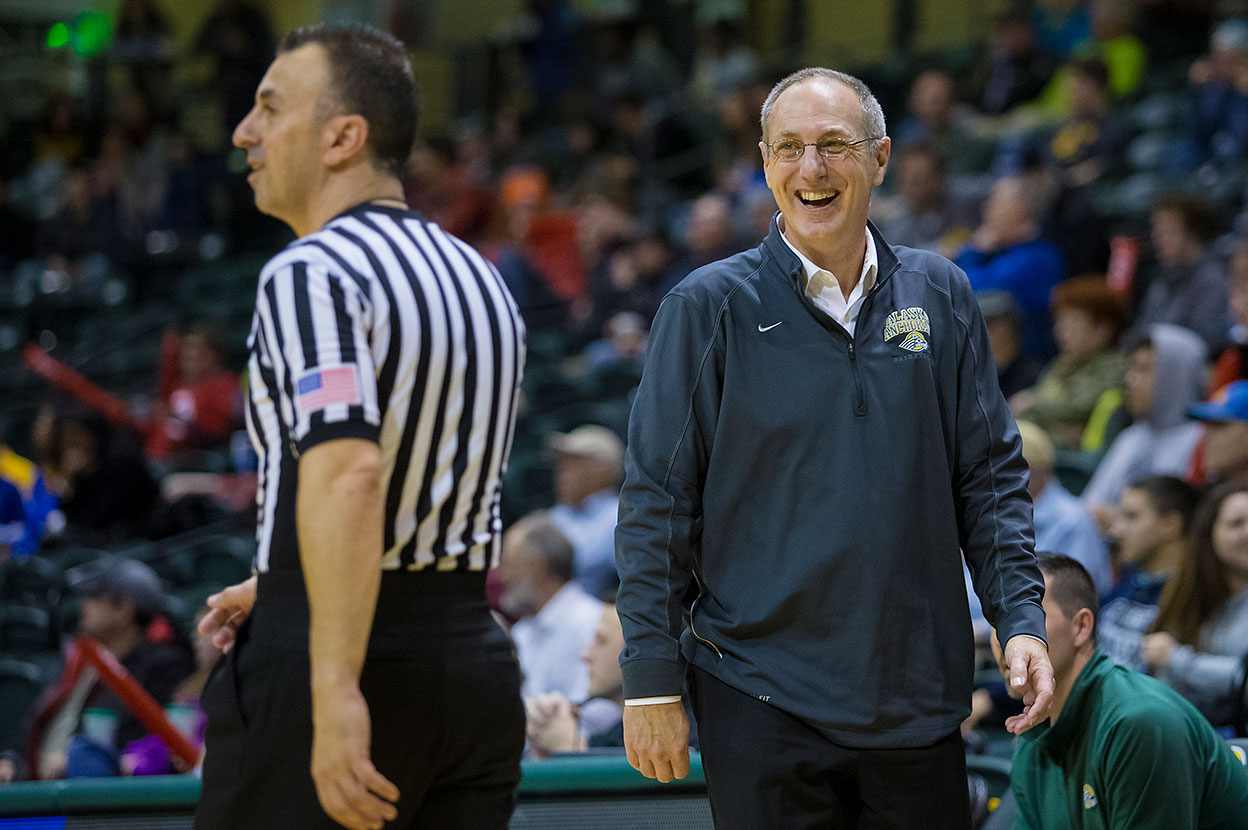 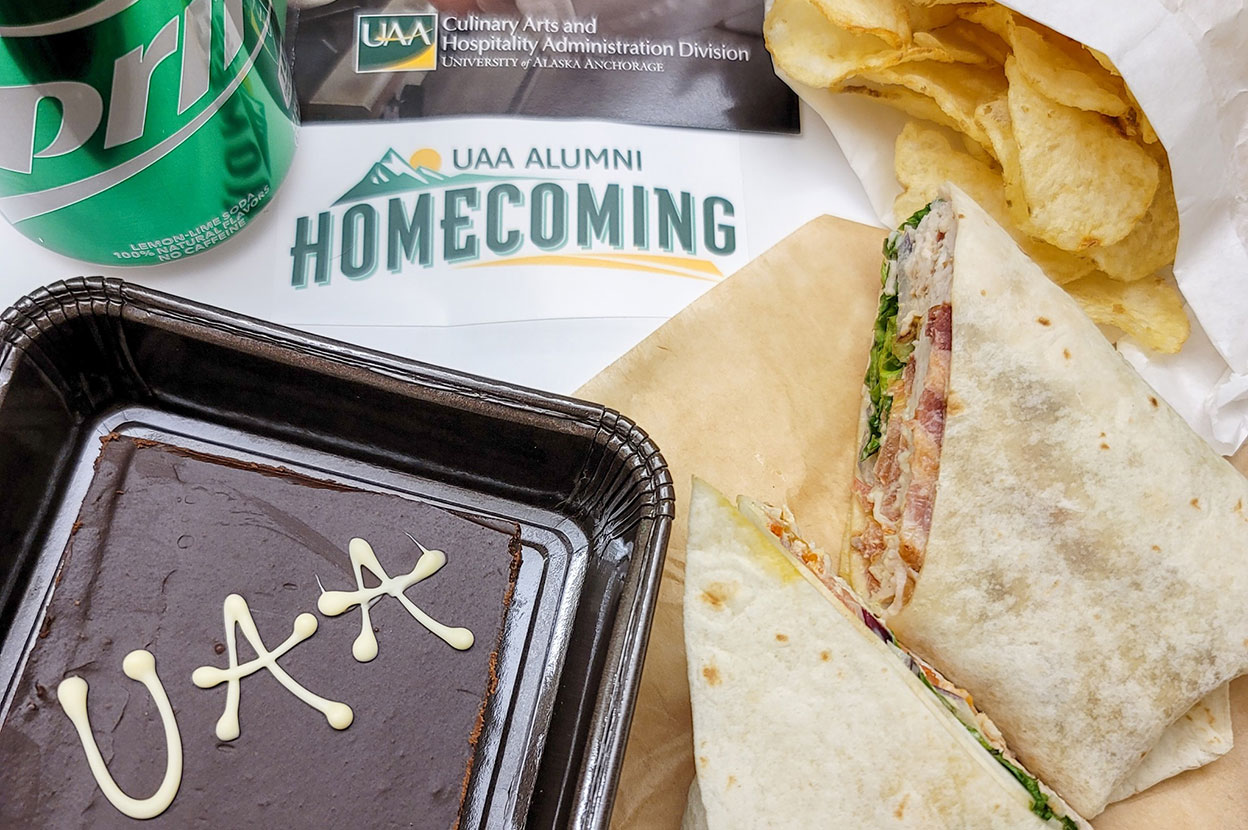 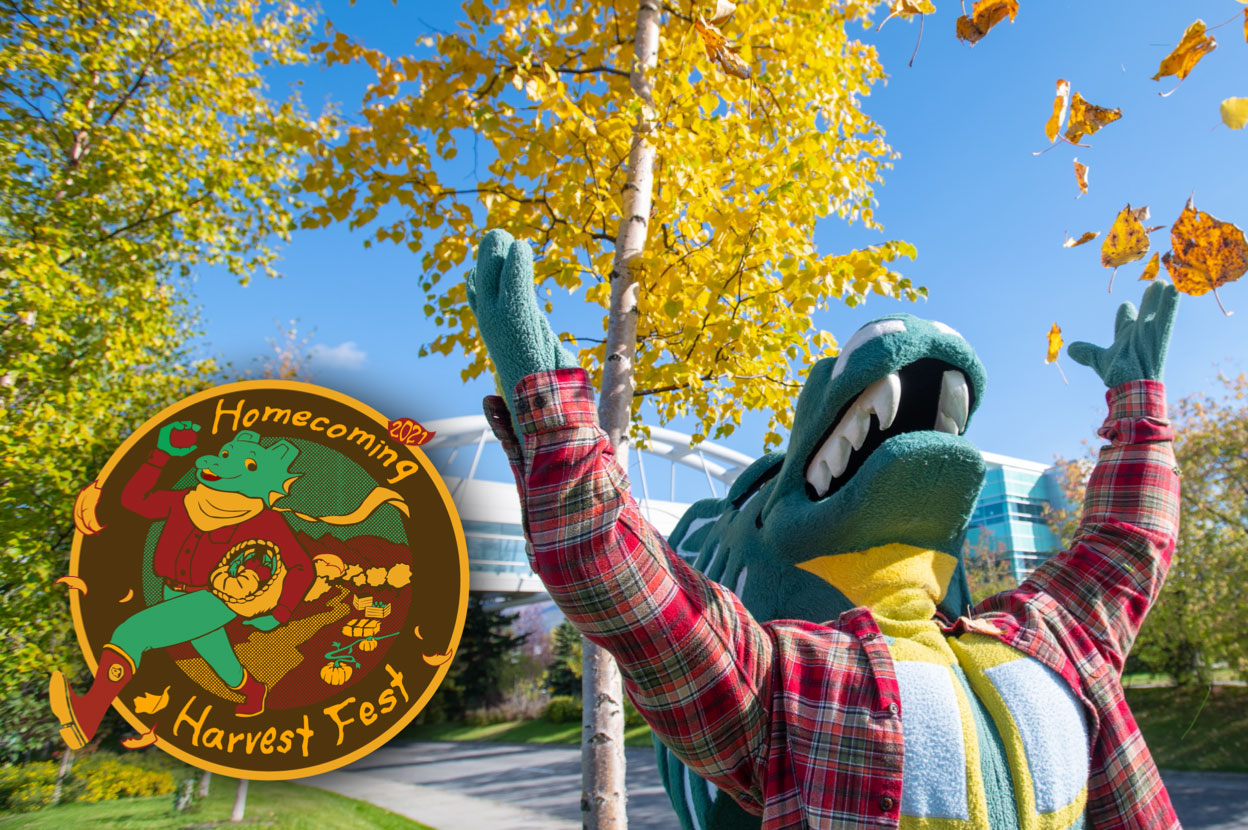