In September 2021, Seawolf men’s basketball head coach Rusty Osborne was selected to serve as chair of the NCAA Division II Men's Basketball Committee for the 2021-22 season.

As chair, Osborne will lead a group responsible for the successful execution of the Division II Men's Basketball Championship. The committee develops policies and procedures to administer the championship in an efficient and orderly manner. Committee members also chair regional advisory committees (RAC), oversee selections to national championships and serve as the NCAA representative during preliminary-round competition and championship finals.

“There are over 300 teams across the country competing for a national championship and they want the best representation possible looking at their accomplishments,” said Osborne. “As the chair, I take that honor very seriously. I’m looking forward to doing our best to get the right 64 teams and the right eight from each region.”

Osborne’s new role is the culmination of a career representing Alaska athletes nationally. In addition to serving on the Division II Men's Basketball Committee for the last three years, he is a congressman for the Great Northwest Athletic Conference under the National Association of Basketball Coaches, and a representative of the NCAA Coaches Connection.

“Somebody from the East Coast might not think of an early morning game being tough,” said Osborne. “But when you're coming from Alaska or Hawaii and you're traveling east and they stick you at a nine o'clock game, that can be tough on the bodies. So representing some of those viewpoints and having a voice nationally is important.”

Now in his 31st year at UAA, Osborne is entering his 18th year as head coach. Before being named head coach, he was an assistant coach for the Seawolves for 13 seasons. During his tenure, the Seawolves have compiled 14 winning seasons and five NCAA Championships appearances. Osborne led UAA to the GNAC championship, the NCAA West Regional championship and an appearance in the Division II national semifinals in 2007-08.

A former basketball player himself, Osborne’s sport of choice wasn’t always decided — his father was a huge baseball fan and his grandfather played in the minor leagues. He even admits to being naturally better at football. What sealed the deal was a basketball coach who took an interest in his performance, setting him on the path to not only pursue the sport, but to want to become a coach himself and serve as a mentor for his players.

“What I enjoy most is the interaction with the players and being able to have a positive impact on their lives, either on the floor or in their real life,” said Osborne. “Helping them grow, helping them adjust to being away from home for the first time and being somebody there for them to help them throughout their life is what it’s all about.”

Prior to arriving in Alaska, Osborne worked for one year as basketball assistant coach at Hyde Park Baptist High School in Austin, Texas, where he led the team to a 36-8 record and a state title. Afterward, he became basketball assistant coach at Southwest Texas State University under head coach Harry Larrabee, himself formerly the basketball head coach at UAA. When Larrabee reapplied for his old job and moved back to Alaska, he invited Osborne with him.

This will be Osborne's fourth and final year as a member of the Division II Men's Basketball Committee. His term expires in August 2022. 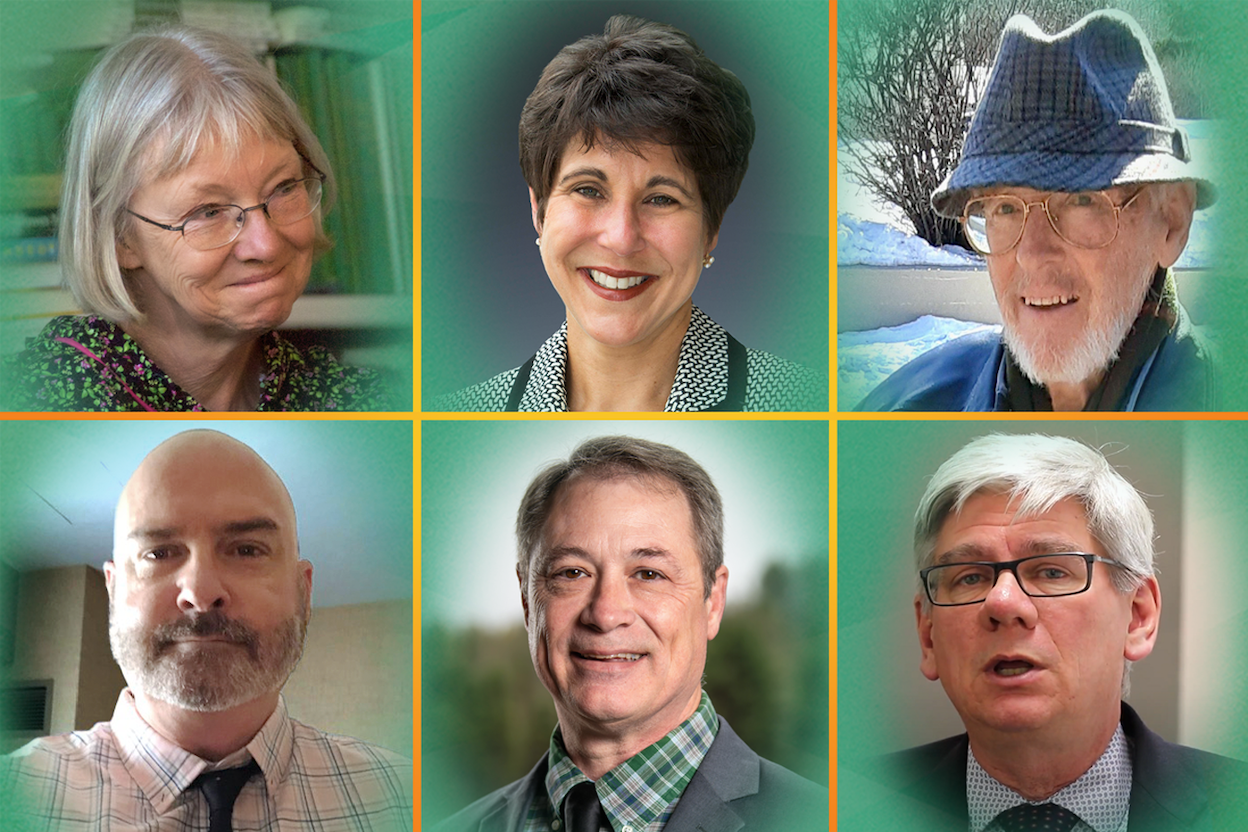 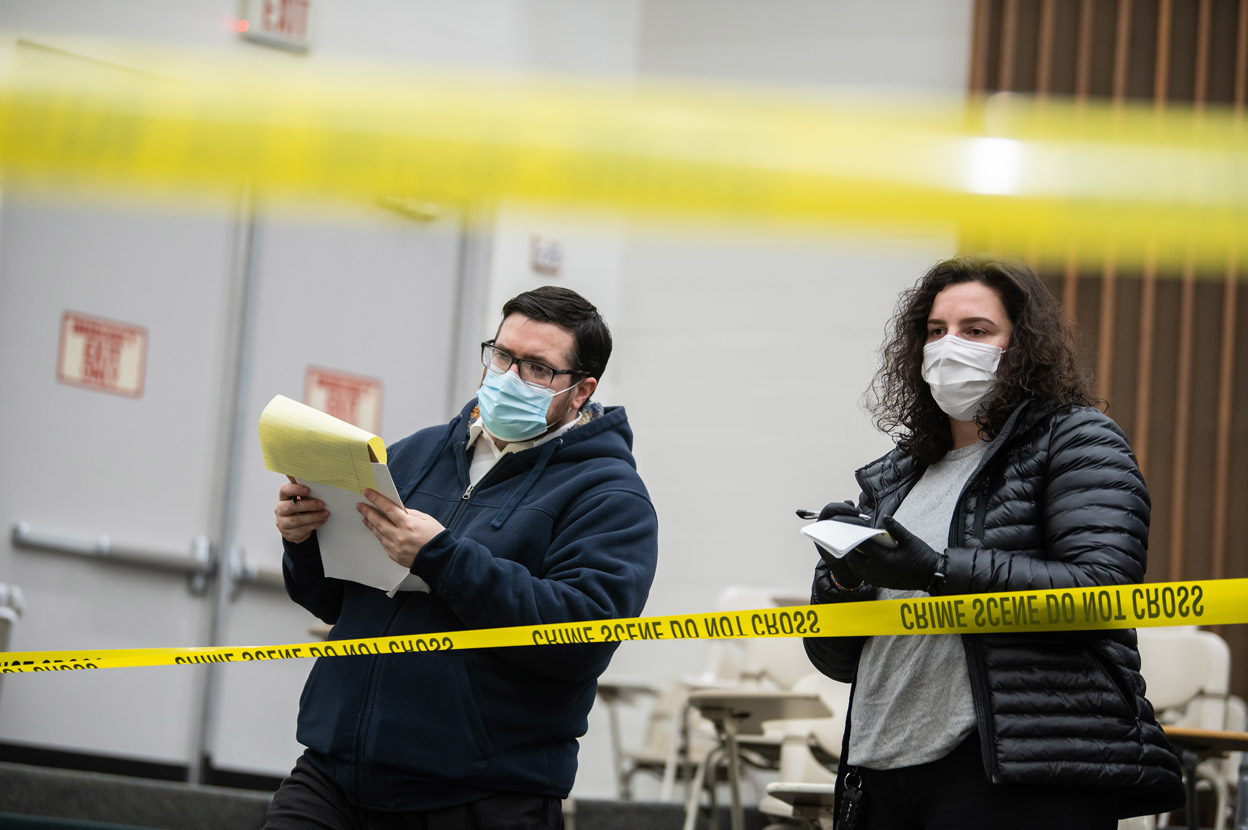 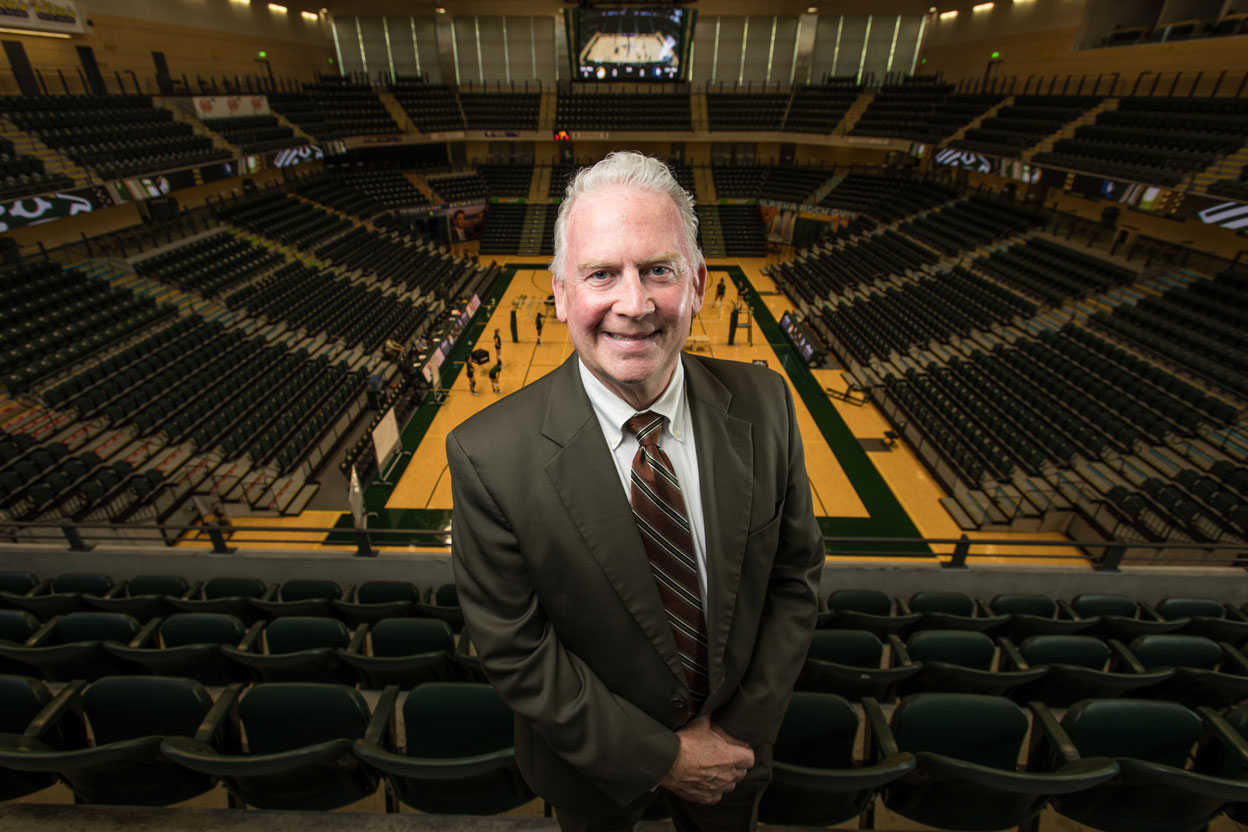 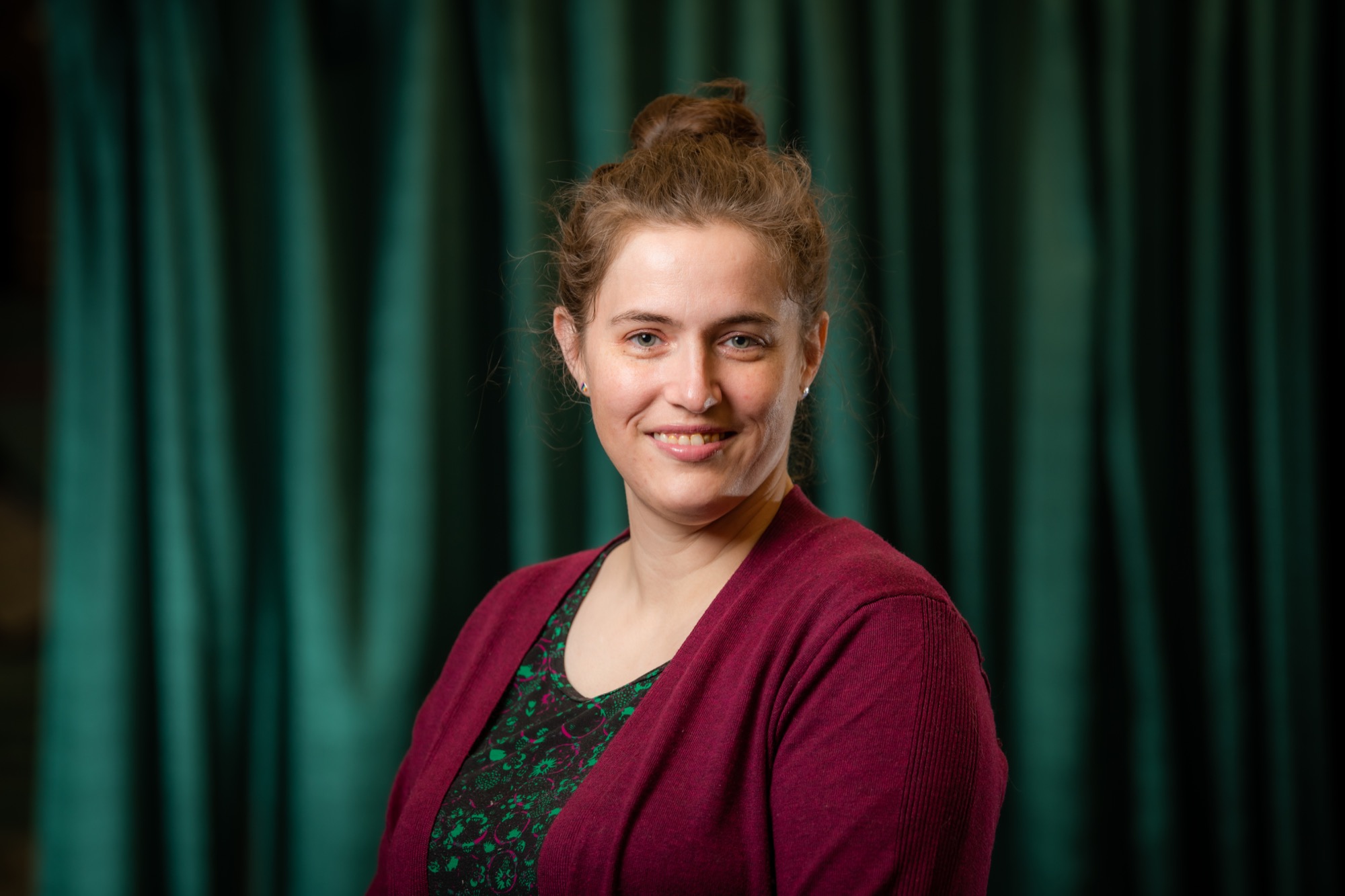