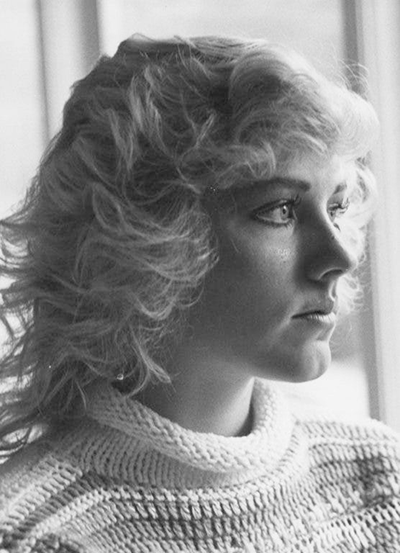 What is the Clery Act?

The Jeanne Clery Disclosure of Campus Security Police and Campus Crime Statistics Act (commonly known as the Clery Act) is a federal consumer protection law that requires institutions of higher education in the United States to disclose campus security information including crime statistics for the campus and surrounding areas.

Jeanne Clery was a first year student at Lehigh University. Clery was raped and murdered in her residence hall room in 1986 when another student is believed to have gained access to the facility through propped doors and her room being left unlocked by a roommate. Her parents, Connie and Howard Clery, believed there was a lack of vital information regarding campus safety provided by the university. The Clerys lobbied congress for policy changes which eventually led to the creation of the Jeanne Clery Act and founded what has become the nonprofit organization known as the Clery Center to support campus safety measures throughout higher education.