The mission of the Montgomery Dickson Center is to expand the instruction, appreciation, and enjoyment of Japanese language and culture, engage in public outreach, enhance existing and future international exchange activities with Japan, and serve the University of Alaska and the State of Alaska as a resource with respect to Japanese bilateral relations and understanding.

The Center's three main objectives are:

The Japan Center was established to commemorate Montgomery “Monty” Dickson who perished in the March 11, 2011 Tōhoku earthquake and tsunami in Japan. After graduating from UAA in May 2009 with a B.A. in Japanese, Monty participated in the Japan Exchange and Teaching (JET) Program and taught English in Rikuzentakata City, Iwate Prefecture, Japan.. Monty cherished Japanese culture, and it was his dream to be a bridge over the Pacific Ocean to connect his homeland and Japan. On the morning of March 11, Monty translated words by an internationally known Japanese author, Ryōtarō Shiba, into English, “There’s nothing as beautiful as dedicating one’s life for a cause."

"I was greatly struck by the amount of respect and affection the community had for Monty and what a great teacher and community member he was. It made me realize how important one individual can be towards grassroots internationalization between our countries of Japan and America." - Steven Wilson, Former Coordinator for the Monty Dickson Center

In the fall of 2011, the Japan Foundation Center for Global Partnership announced the launch of the JET Memorial Project to commemorate Alaskan JET Program participant and UAA graduate Montgomery Dickson. The CGP committed to support various activities related to Japan-related studies at UAA for five years with the intent to enhance future generation’s understanding of Japan. In 2016, with a generous grant from Rasmuson Foundation, the Japan Center Tea Room in memory of Montgomery Dickson was created. 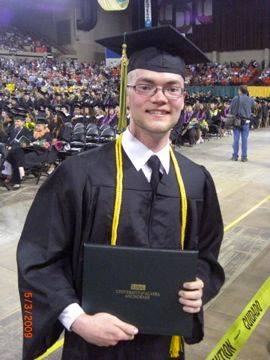 The Japan Center is housed within the College of Arts and Sciences at UAA and includes a traditional demonstration Tea Room, located in the Social Sciences Building. Management of the Center is run by a director and is advised and assisted by a community advisory board comprised of UAA and public members including:

Make a gift to help the Montgomery Dickson Center continue providing unique cultural programming and learning opportunities to Alaskans.
Click on "Donate to the Monty Dickson Center" below. 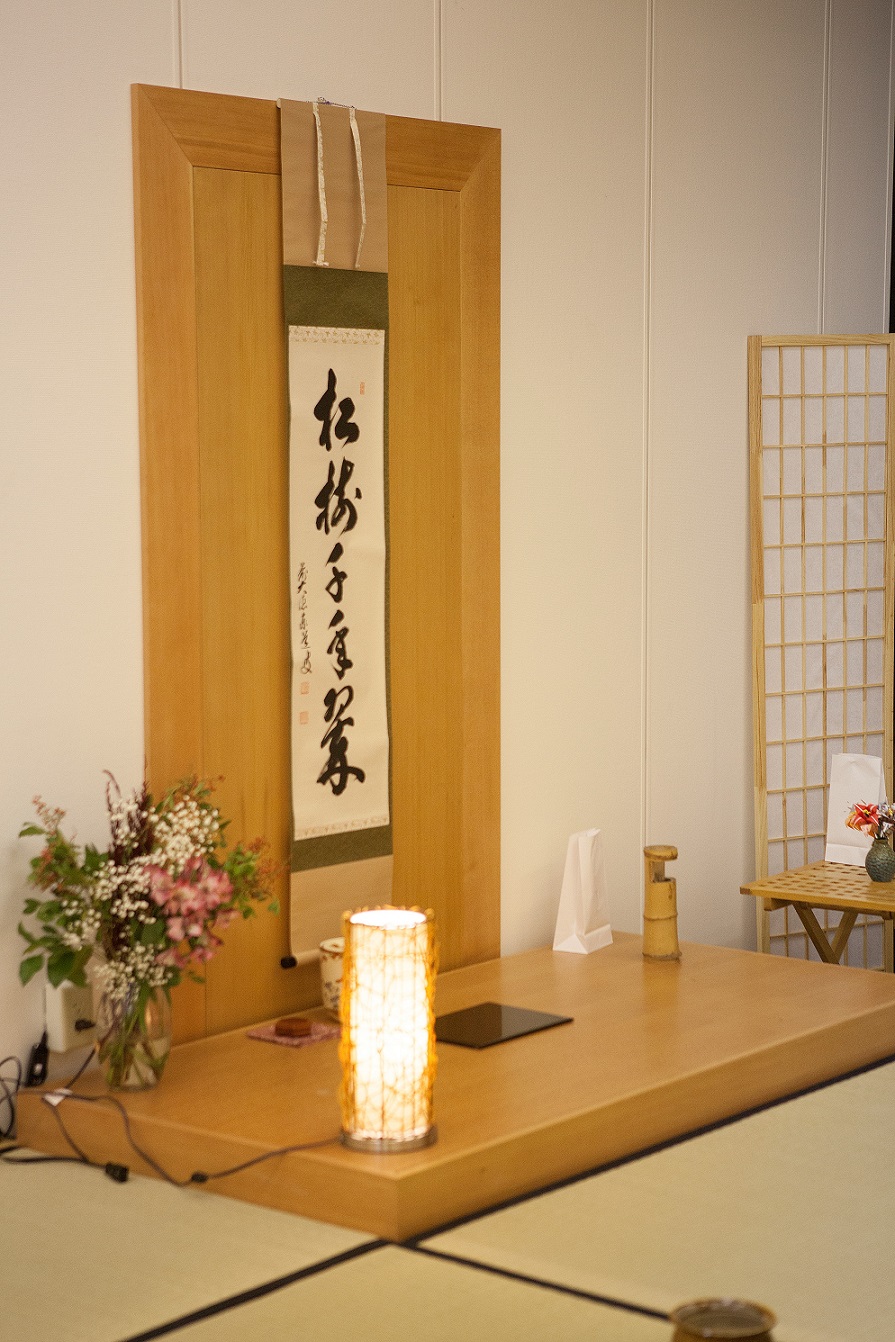 "Monty particularly cherished the Japanese Tea Ceremony. The Center's Japanese Tea Room helps to explore the profound depth and beauty of tea ceremony, to make it more accessible to a greater number of people, and to serve as a special tribute to Monty's spirit." 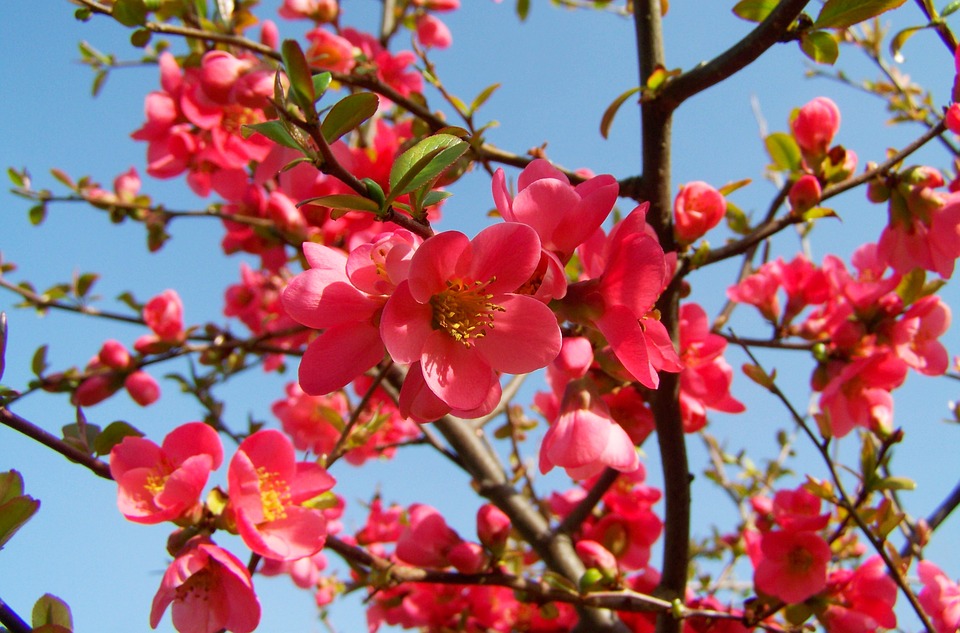 Staff Directory GIVE Friends of the Monty Dickson Center Contact Us