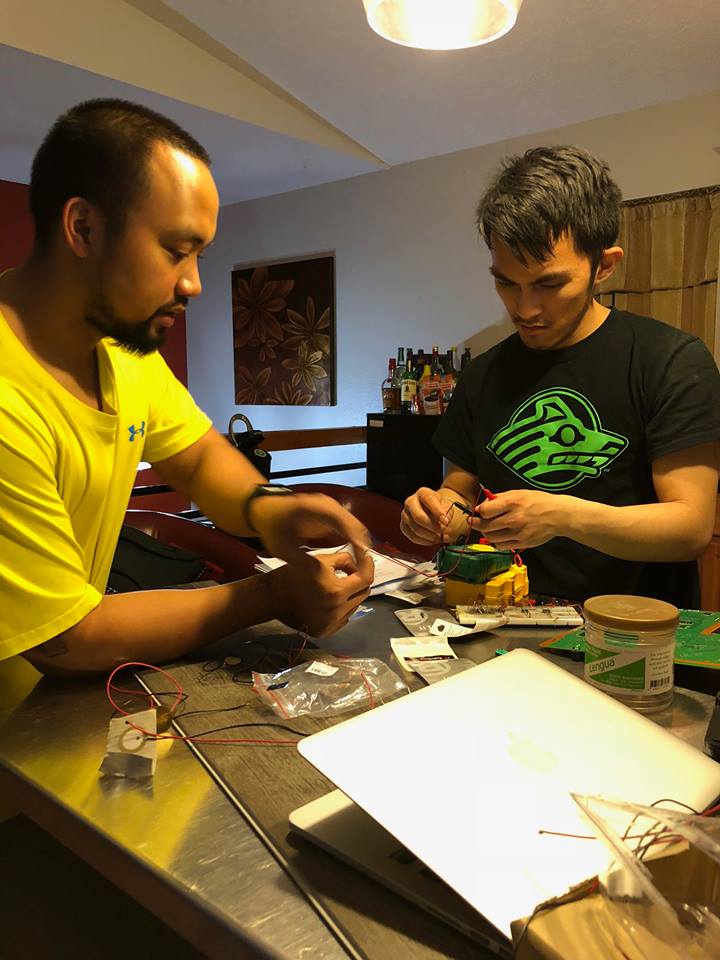 Ralf Pentecostes, an electrical engineering major, was captivated as he learned about piezoelectricity  (electricity produced as a result of applied stress) in his instrumentation and measurement class. So when his cousin, construction management major, Jonathan Ravana, approached him with an idea that could put his newly acquired knowledge into practice, he just had to participate.

Jonathan's idea - the final project for the Sustainability in the Built Environment course - consisted of developing a floorboard that converts kinetic energy from human footsteps into electrical energy.  The idea came to Jonathan one day in a mall as he watched his young son play with another child who wore shoes that lit up as he walked around. 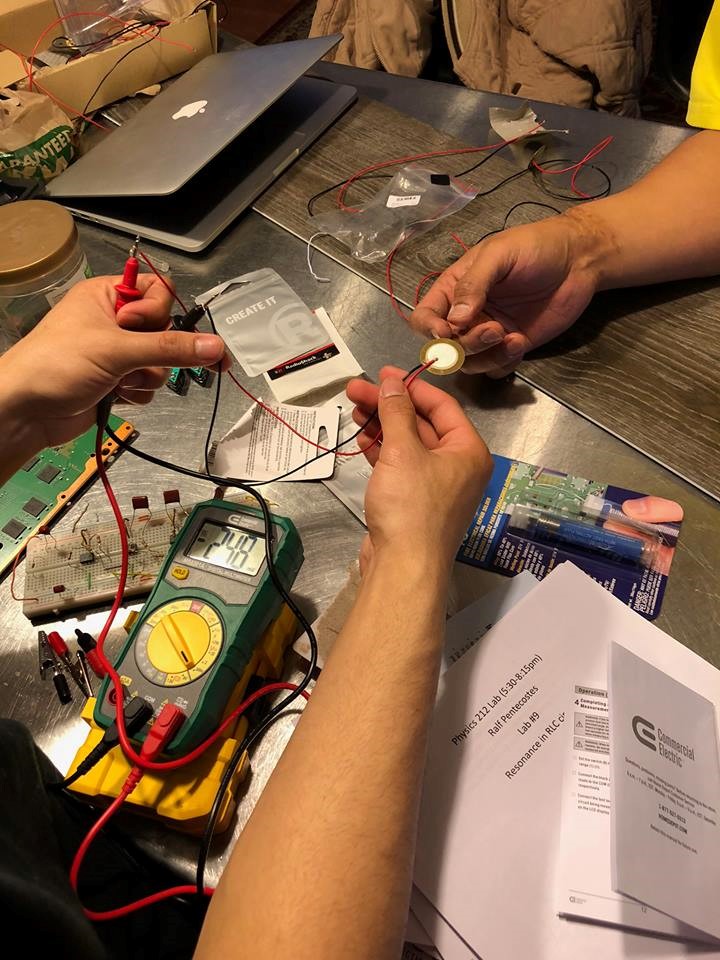 “We were successful in creating energy from our footsteps”, Ralf states, “since the capacitor charged and we were able to measure it with a multmeter.” Still, the idea needs more testing.

Ralf believes this kind of research can eventually lead to providing electricity in a home or building.  He adds, "We can also try to implement this (technology) on a larger scale such as a subway station where thousands of people do their commute and convert their steps from walking to electricity. Maybe we can even apply this on roads where we obtain energy from cars passing an intersection. This would help the poor communities by providing free and renewable energy."