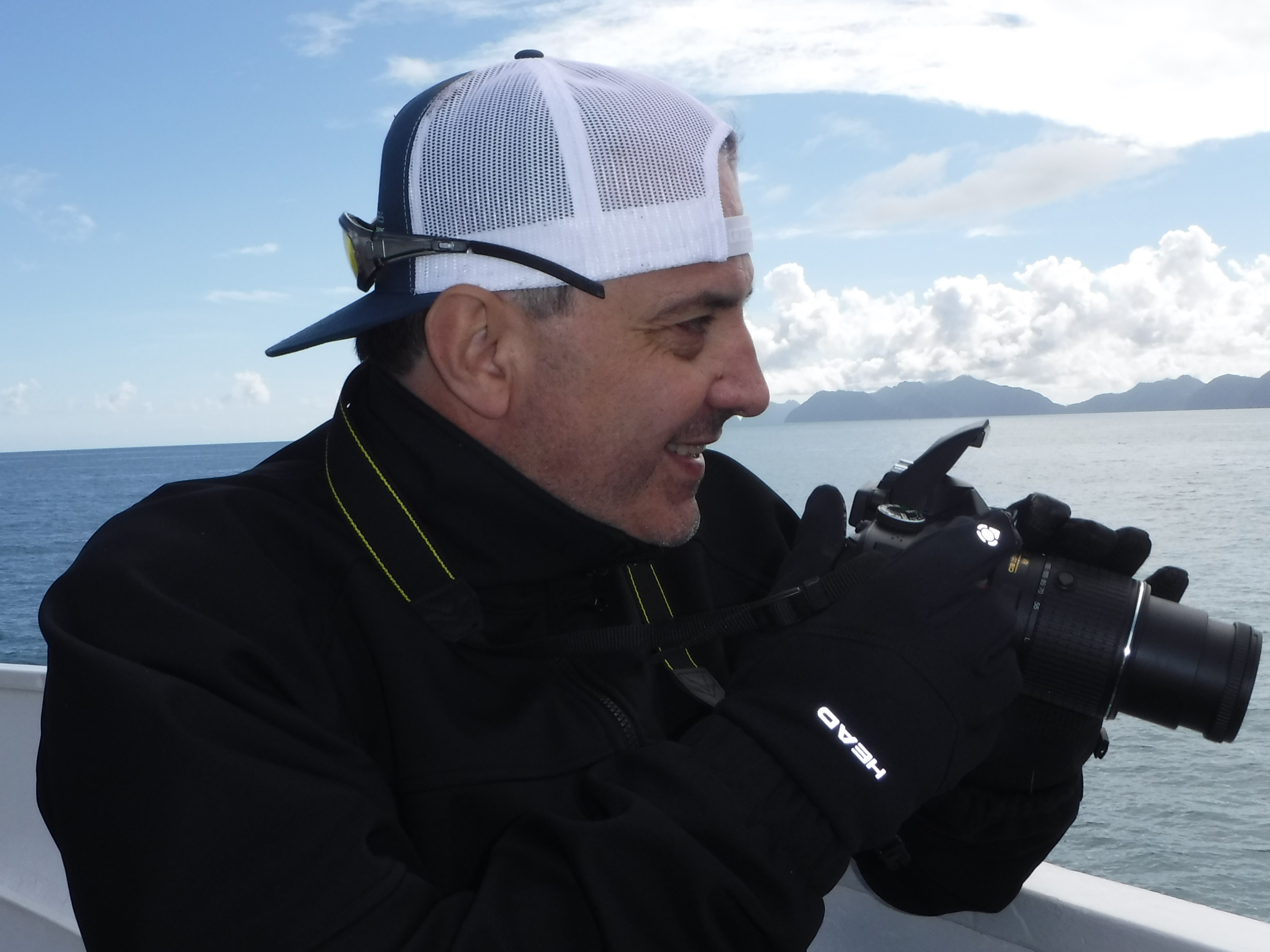 George Kamberov currently holds the position of Associate Vice Provost for Research at the University of Alaska Anchorage. Before joining UAA, he was the head of the Visual Computing Laboratory and an Associate Professor and Associate Research Professor in Computer Science at Stevens Institute of Technology. Prior to those positions, he served as William Chauvenet Assistant professor at Washington University at St. Louis and a G. C. Evans Instructor at Rice University. He received a Ph.D. in Mathematics from the University of Pennsylvania in 1990. His research interests and publications are in real-time computer vision and graphics; machine learning; nonlinear analysis; high energy physics; the development and deployment of real-time systems for scene analysis, surveillance and forensics, and for monitoring and control of large sensor networks.