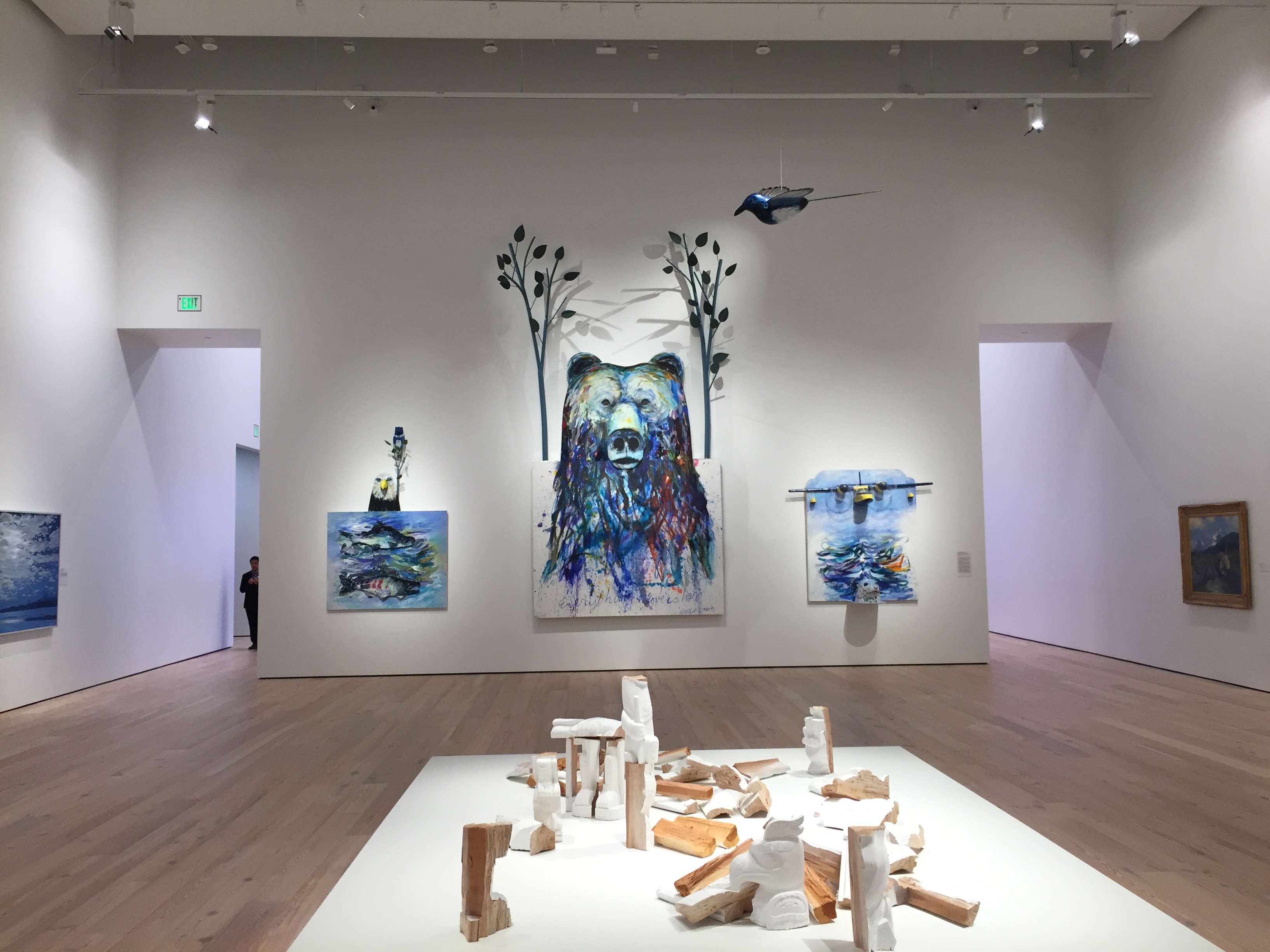 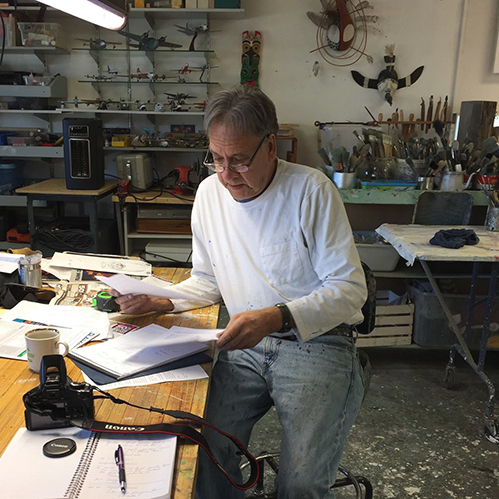 Alvin Amason will be awarded the 2018 Governor’s Arts and Humanities Award at an award ceremony in Juneau, Alaska.

The Governor's Arts and Humanities Awards is an annual partnership between the Alaska Humanities Forum, the Alaska State Council on the Arts, the Alaska Arts and Culture Foundation, and the Office of the Governor to recognize and honor noteworthy contributions to the arts and humanities in Alaska. Each year, these partners select awardees in several distinct categories, based on nominations submitted by the public. The individual artist award is a Recognition of artistic contribution to the state or community through previous honors and awards, reviews or articles; Longevity of impact to state or community.

Alvin was raised on Kodiak Island. He served for 17 years as Director of Alaska Native Arts at the University of Alaska Fairbanks. After retiring there, he created an Alaska Native Arts curriculum at the University of Alaska Anchorage. He’s influenced hundreds of artists encouraging them to be boldly creative. Throughout his teaching career, Amason has excelled as an individual artist, creating fun and whimsical pieces in widely mixed media. His work is on display across Alaska, the nation and internationally. Amason’s unmistakable style was most recently unveiled with enormous, beautiful installations in the new Rasmuson Wing of the Anchorage Museum.