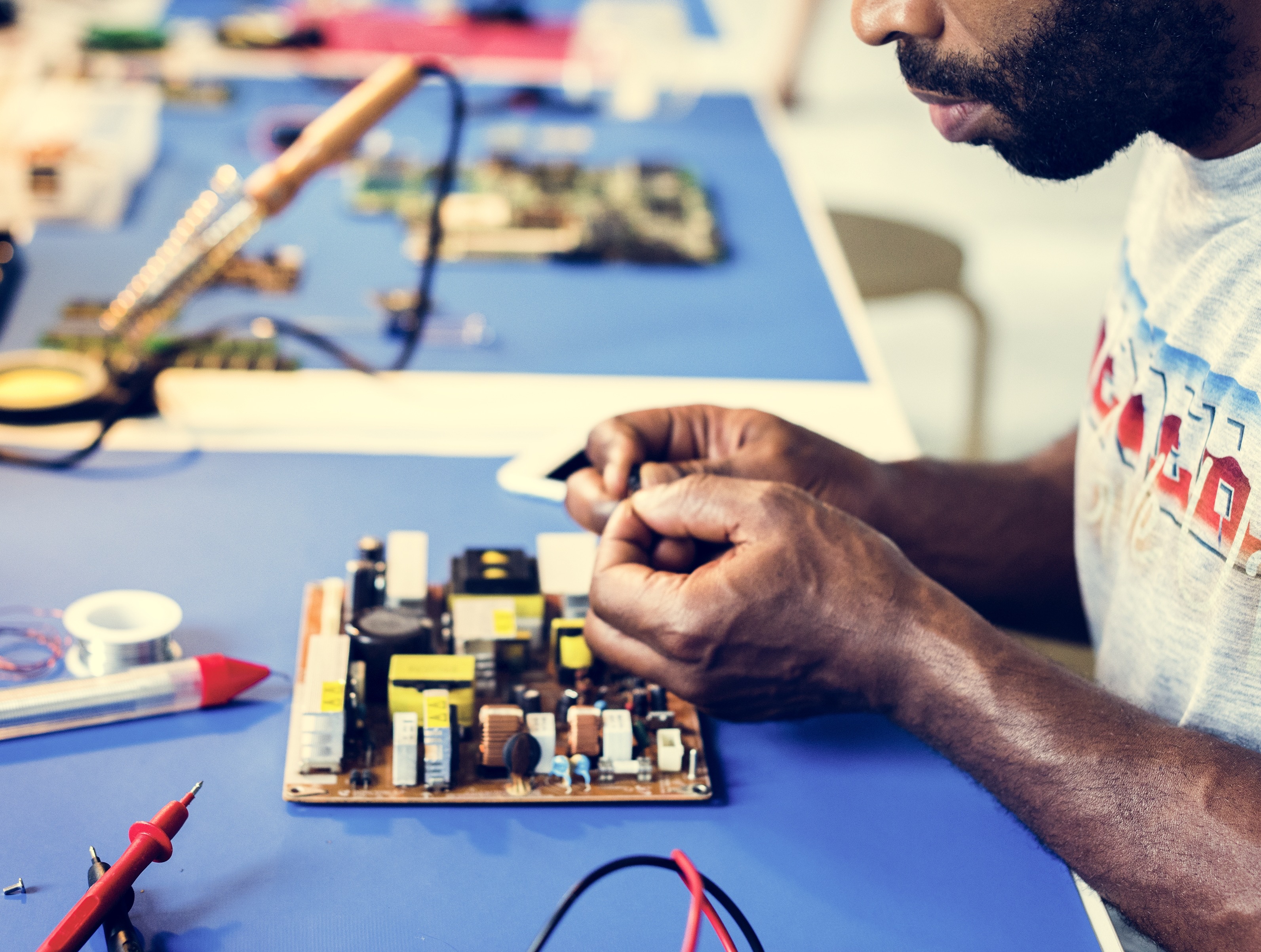 What is Electrical Engineering?

Thomas Edison’s light bulb is probably the first thing that comes to mind when you think of electrical engineering, but the scope of this discipline goes much further than that. Electrical motors, radio, television, radar, computers, and most devices that use, conduct, or produce electricity would not exist without electrical engineers.

In fact, the modern world runs on electricity—from triple-A batteries and the microchips inside of laptops to power plants and the super computers which make cloud-based technology possible. Because electricity affects so many aspects of our daily lives, electrical engineers are necessary in a wide range of industries. Some examples include: 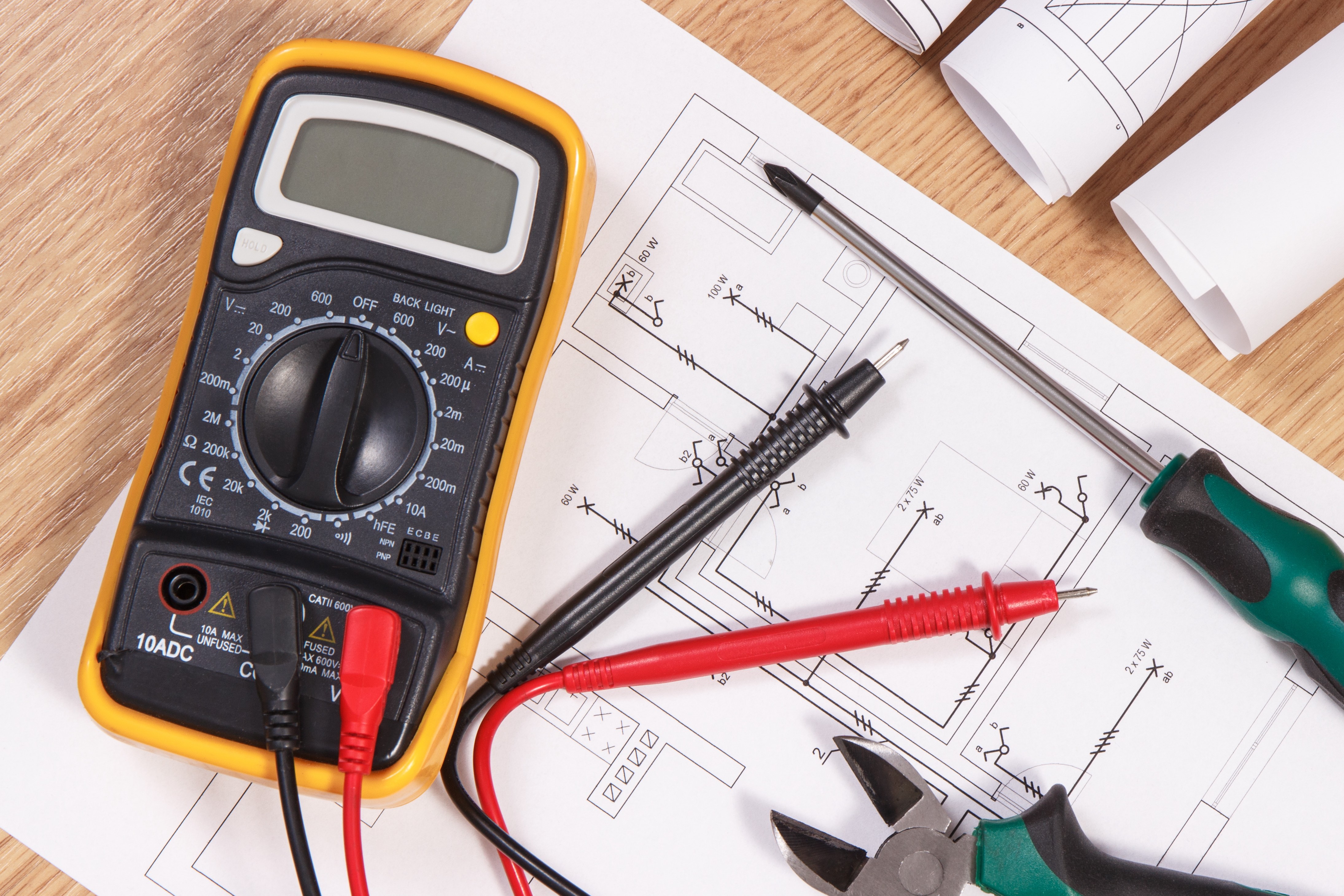 What do Electrical Engineers actually do?

Some duties you’re likely to find on an electrical engineering job description include: 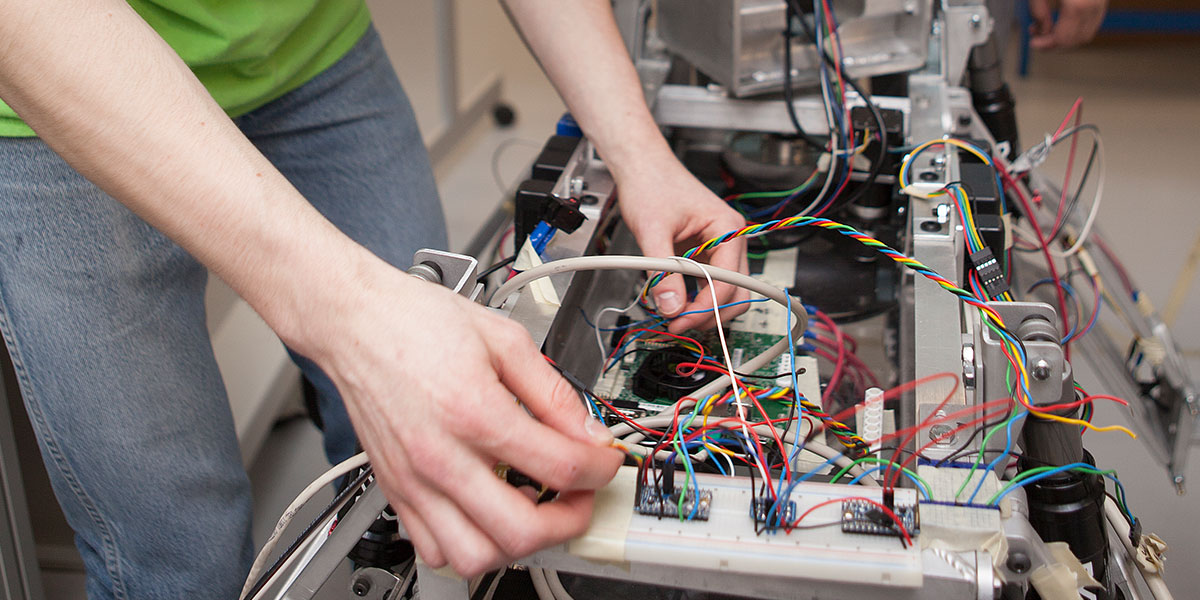 What do Electrical Engineers need to learn?

Like other kinds of engineers, electrical engineers must learn about physics, chemistry, and calculus. They must also learn a great deal of specialized knowledge about electromagnetics, power systems, electronics, and computer hardware.

The UAA Department of Electrical Engineering has designed a specific set of courses that will prepare you for professional exams. Our ABET-accredited program will make you a competitive candidate once you enter the job market.

How much do Electrical Engineers make?

The job outlook for electrical engineers is also promising. By 2026, the US Bureau of Labor Statistics predicts that the number of electrical engineering jobs will increase by 9%, which is slightly above the national average. A lot of the job growth is expected to occur in industries that develop consumer electronics, like smart phones, laptops, and the many products that comprise the “internet of things.” Many other jobs will be created as communities across the country seek to upgrade their increasingly outdated power grids.

Why choose Electrical Eng. at UAA?