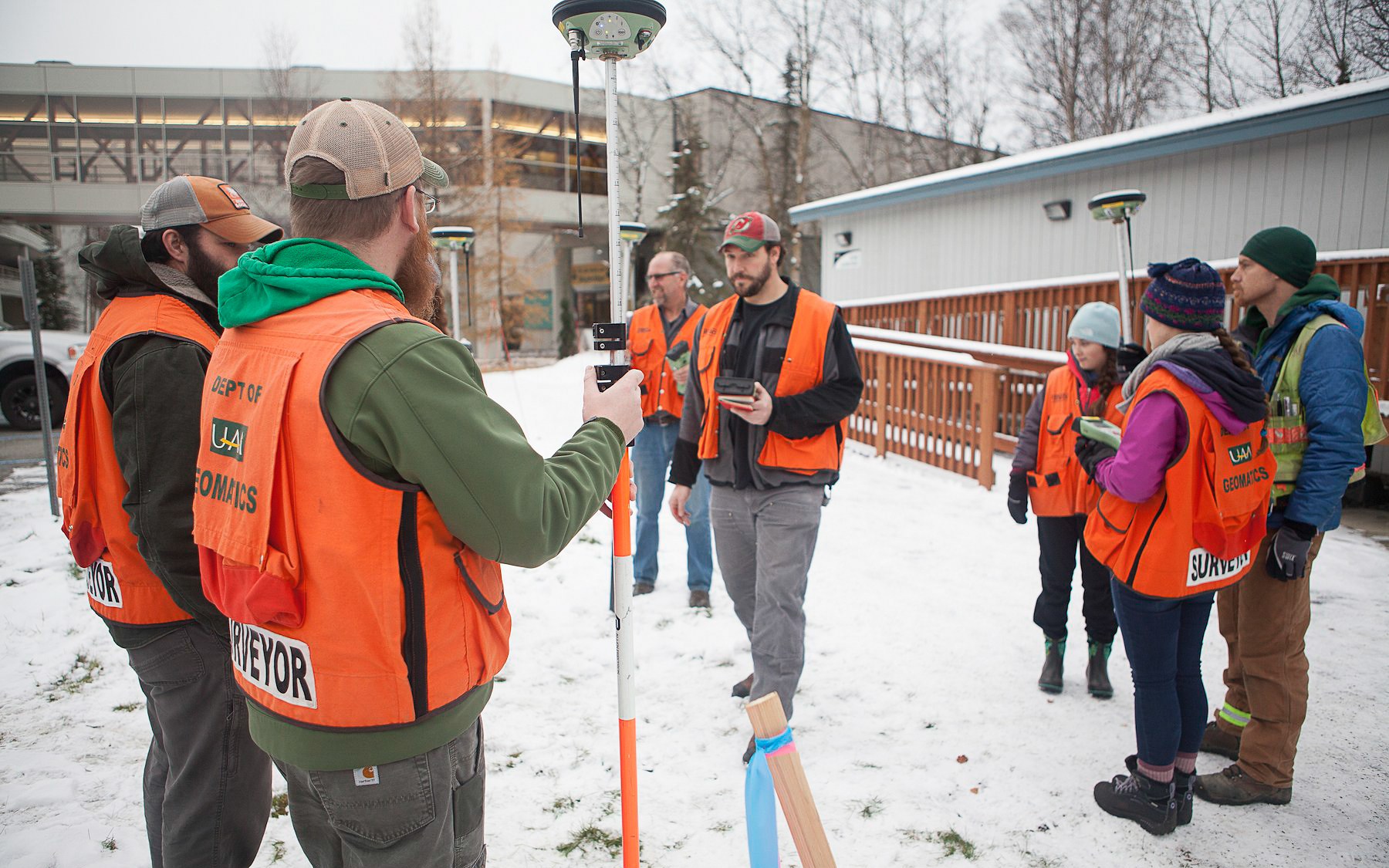 At its core, geomatics engineering is the transformation of geographical data into maps, and those maps can take many forms. Geomatics engineers can define legal land boundaries or provide support to architects, civil engineers, and construction crews during infrastructure projects. They can assess change of geographical features over time, whether those changes are caused by man-made phenomena, such as urban sprawl, or natural phenomena, like coastal erosion. They can also create the sorts of maps we use in our daily lives, like online roadmaps, or topographical maps to help navigate when backpacking across treacherous terrain. 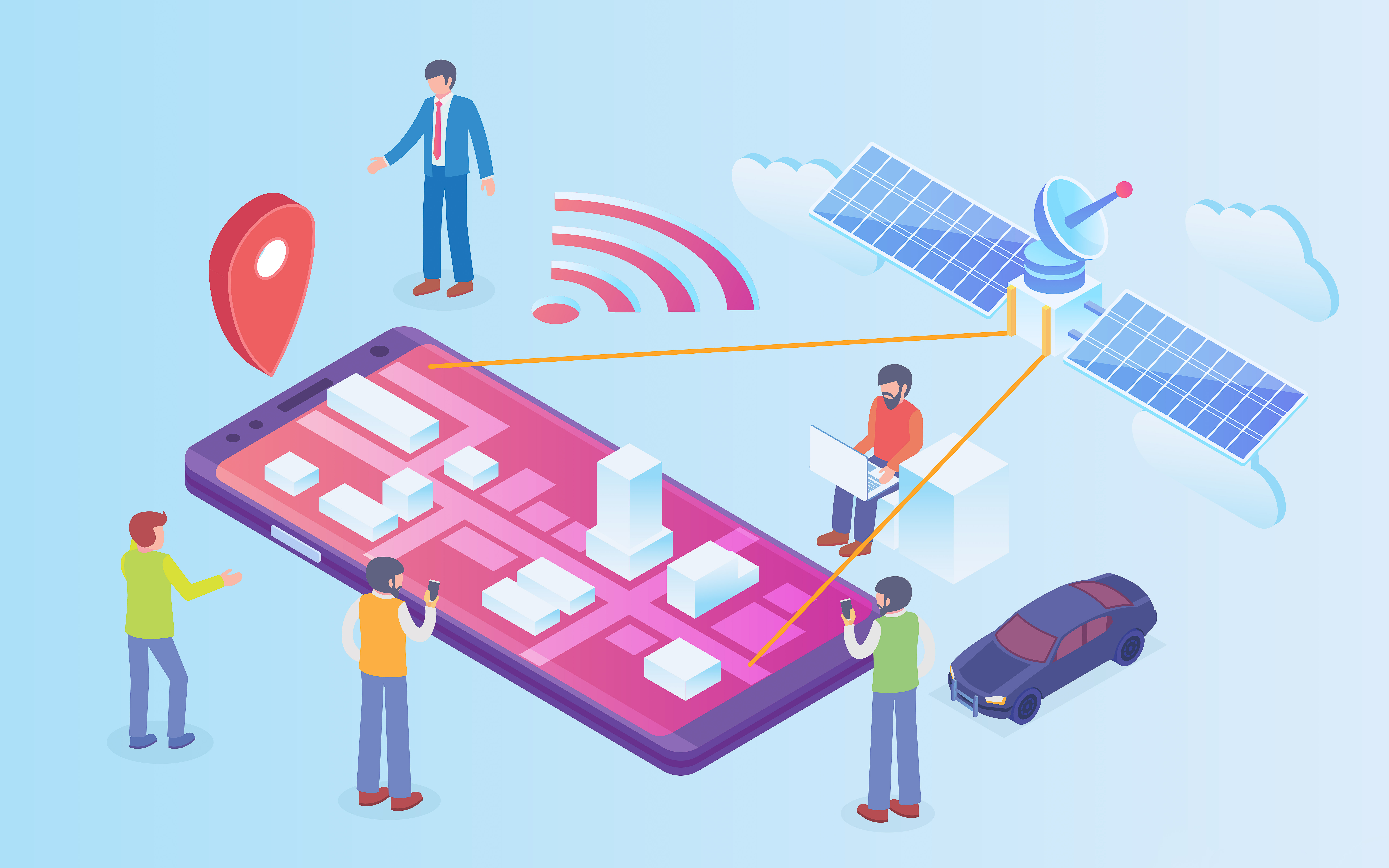 Due to its ubiquity in the modern world, GPS is perhaps the best-known technology available to geomatics engineers. Satellites orbiting the Earth transmit geospatial information back to the ground, and that information is then interpreted using Geographical Information Systems. GPS data is used in lots of ways by geospatial engineers. 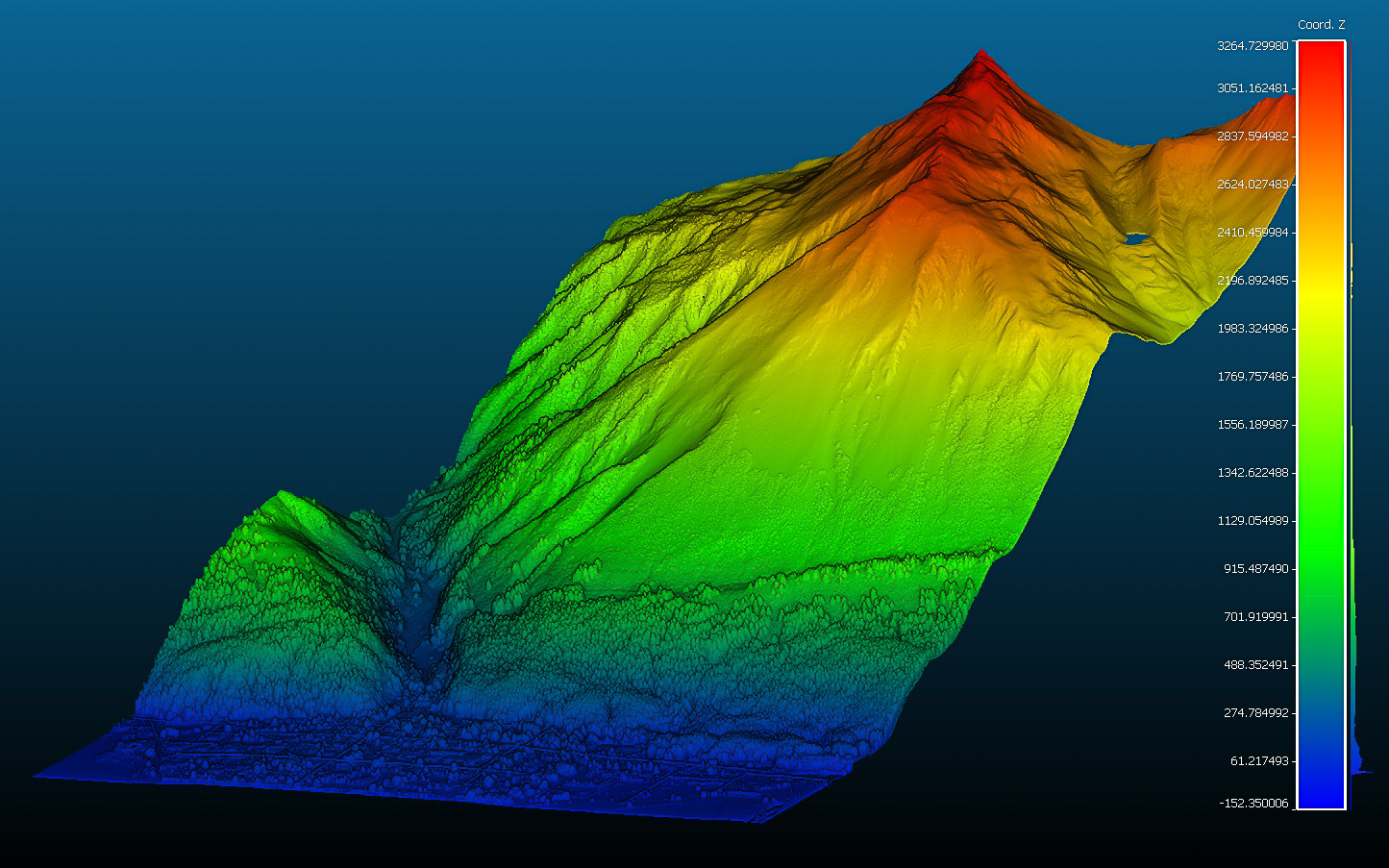 Geospatial engineers use LiDAR to create 3-D maps of the Earth’s surface. A laser is pulsed toward the earth from airplanes, drones, or satellites, then the reflected pulses are measured by sensors. The return time and wavelengths of the reflected pulses will vary based upon many factors, such as elevation and material properties.

Fun fact: GPS was created and is managed by the US Department of Defense. 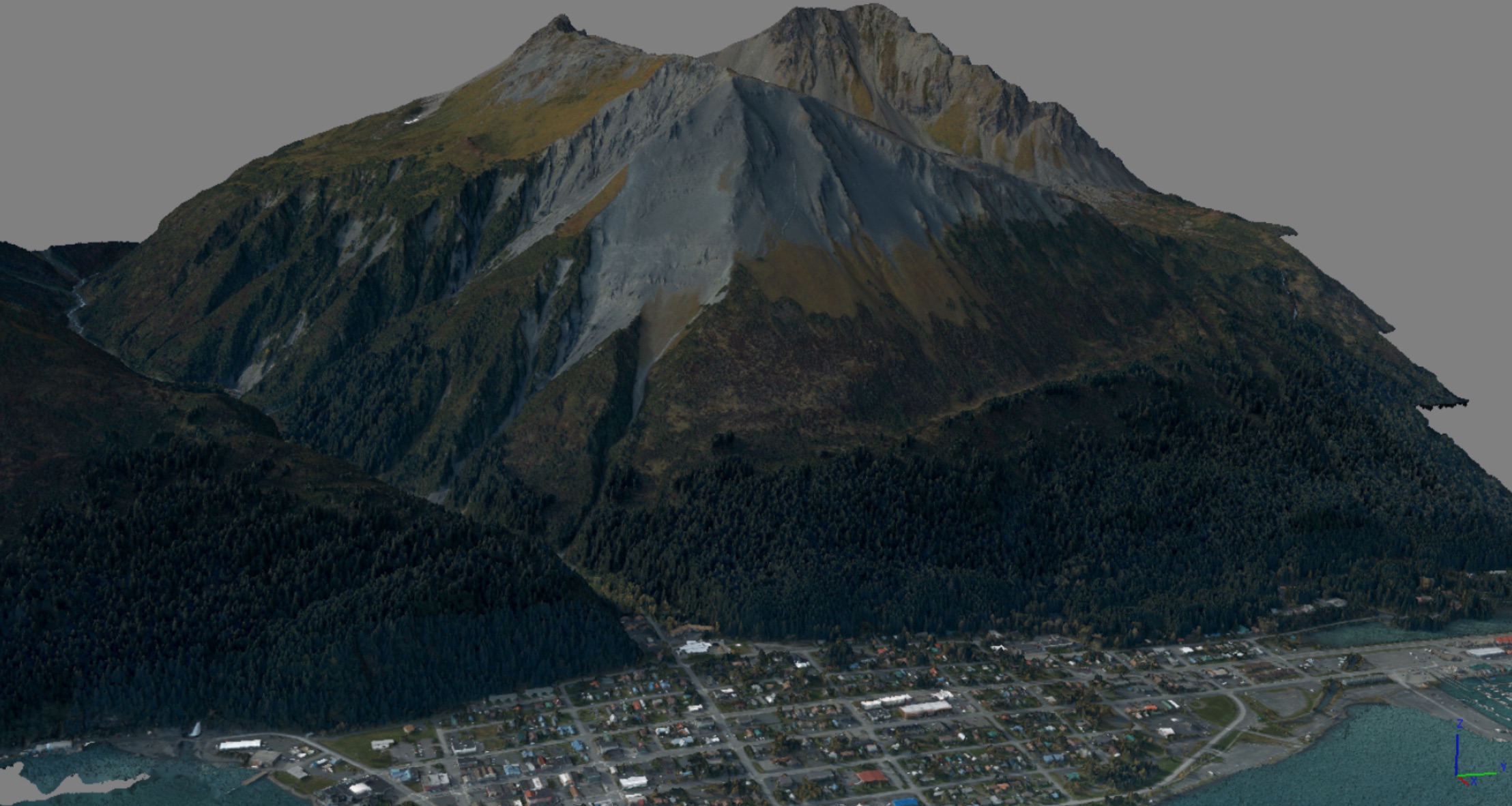 What do Geomatics Engineers actually do?

There are two distinct job fields that geospatial engineers typically enter. Most of them become land surveyors, who tend to work outdoors as part of a team with heavier workloads in the summer months, but some of them become cartographers or photogrammetrists, who spend much more of their time indoors. A surveyor may have the following duties:

A cartographer or photogrammetrist, on the other hand, may do the following: 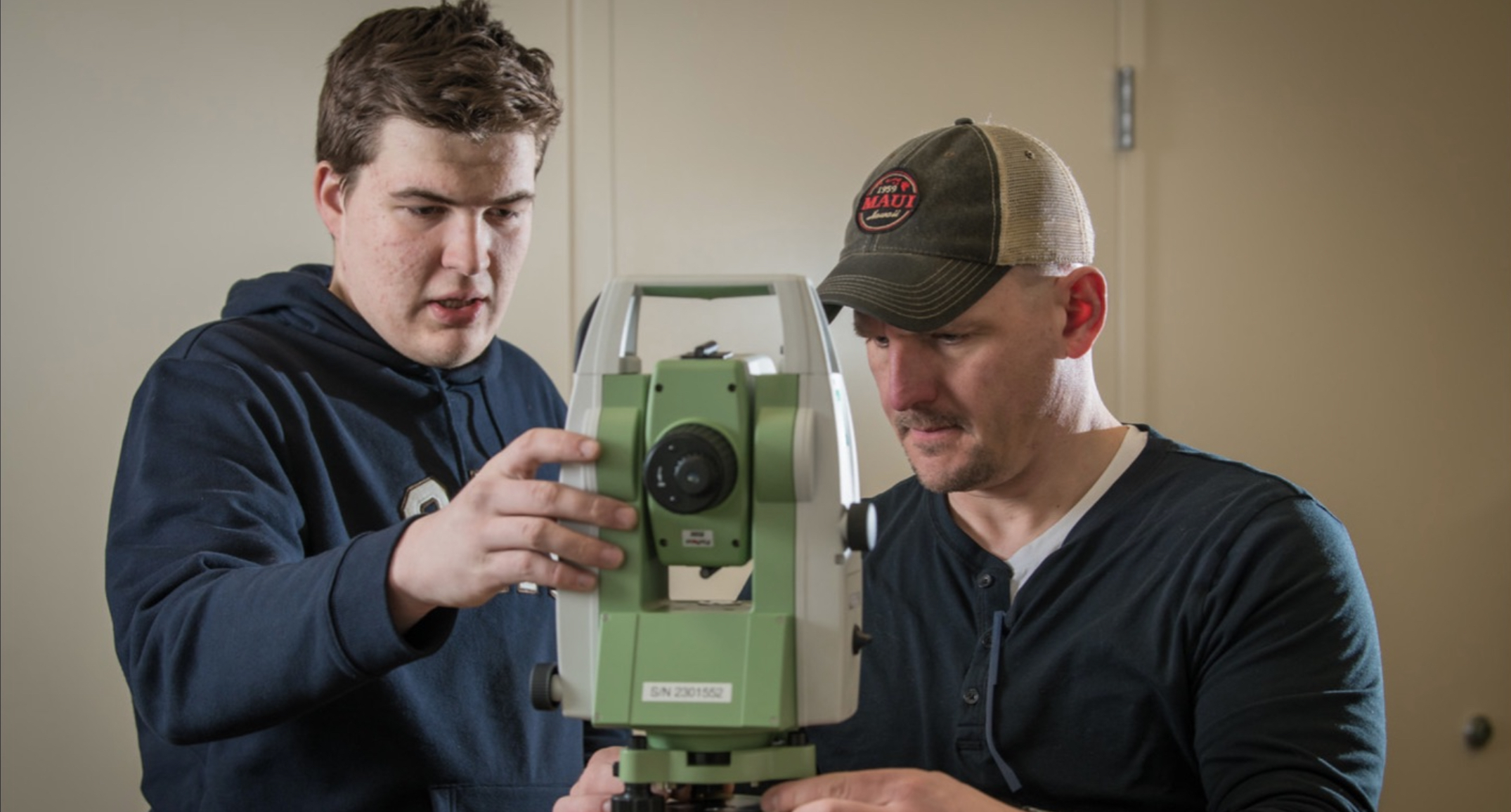 Geomatics engineers need to learn about many of the same subjects as other types of engineers, including calculus, physics, and chemistry, but the majority of courses you need to take are all about the different techniques and technologies used in surveying, cartography, and photogrammetry.

The Associate of Science and Bachelor of Science degrees offered by the Department of Geomatics at UAA are designed so that all graduates are prepared to obtain jobs right out of college. In fact, our professors feel confident saying that close to 100% of our graduates have jobs in the field before obtaining their diploma. 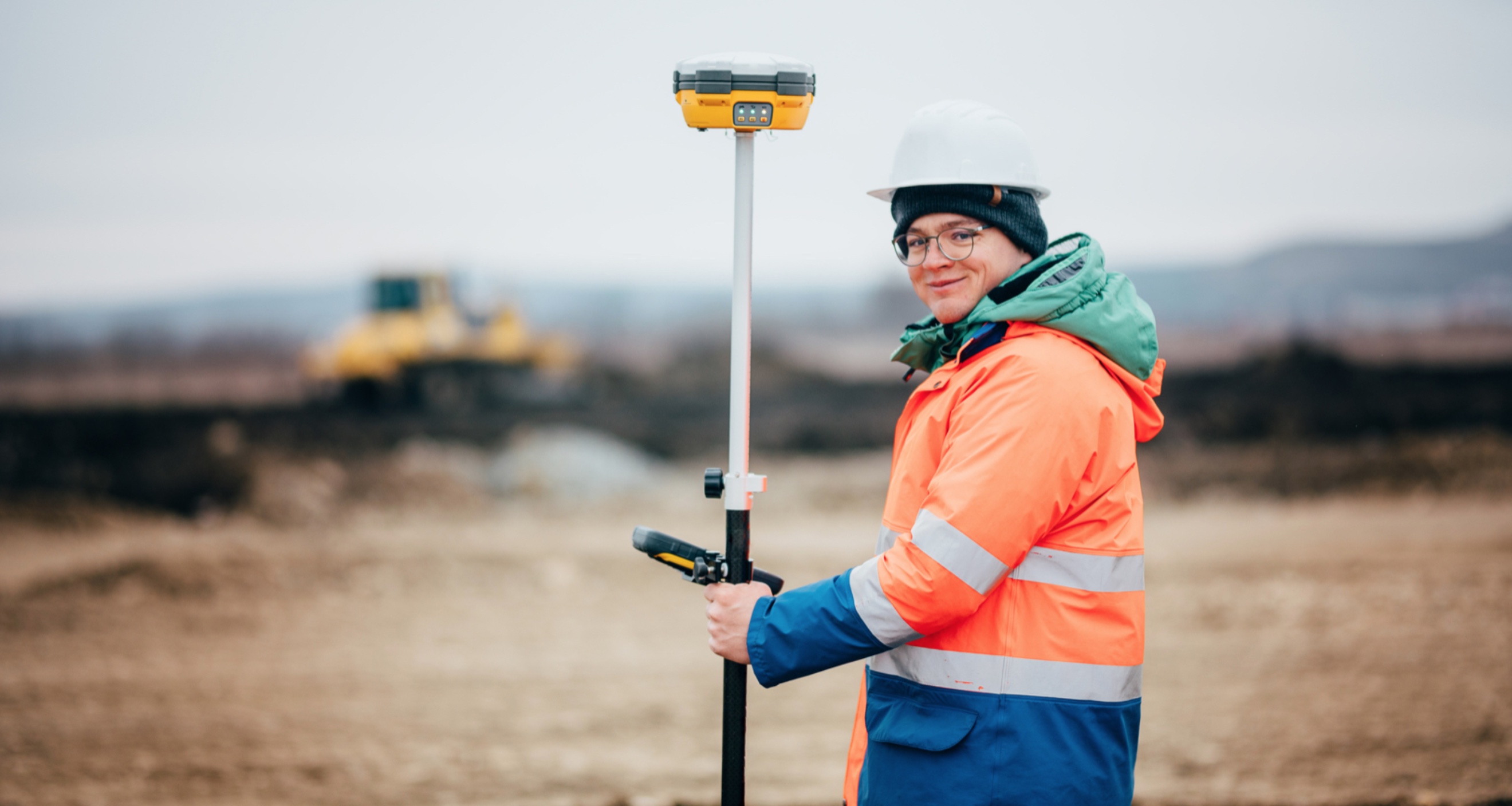 How much do Geomatics Engineers make?

According to the US Bureau of Labor Statistics, the median annual income for surveyors is $62,580, while it is $64,430 for cartographers and photogrammetrists, which is substantially more than the national average. In Alaska, the median wage for a full-time, year-round surveyor is closer to $70,000, while the median wage for cartographers and photogrammetrists is about $66,000, according to the Department of Labor and Workforce Development.

Why choose Geomatics at UAA?