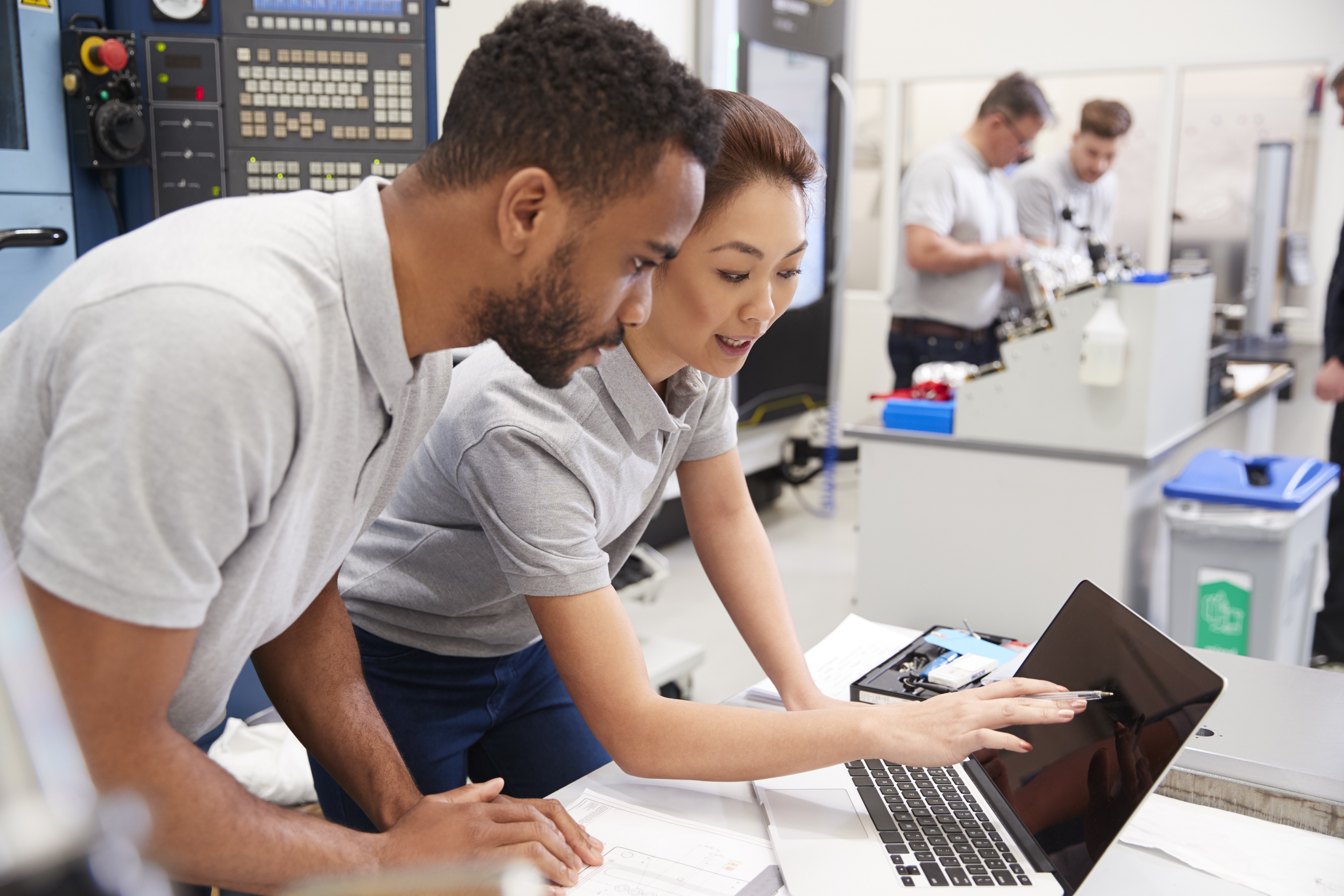 What is computer science & engineering?

To put it another way, computer science is the study of computer systems and programming, while computer engineering is the application of electrical engineering principles to computer technologies.

There is also plenty of crossover between the two. In fact, many employers in the computer technology industry expect their workers to be comfortable with both software and hardware. The UAA Department of Computer Science & Engineering understands these expectations, and we have structured our courses so that every student learns about both. 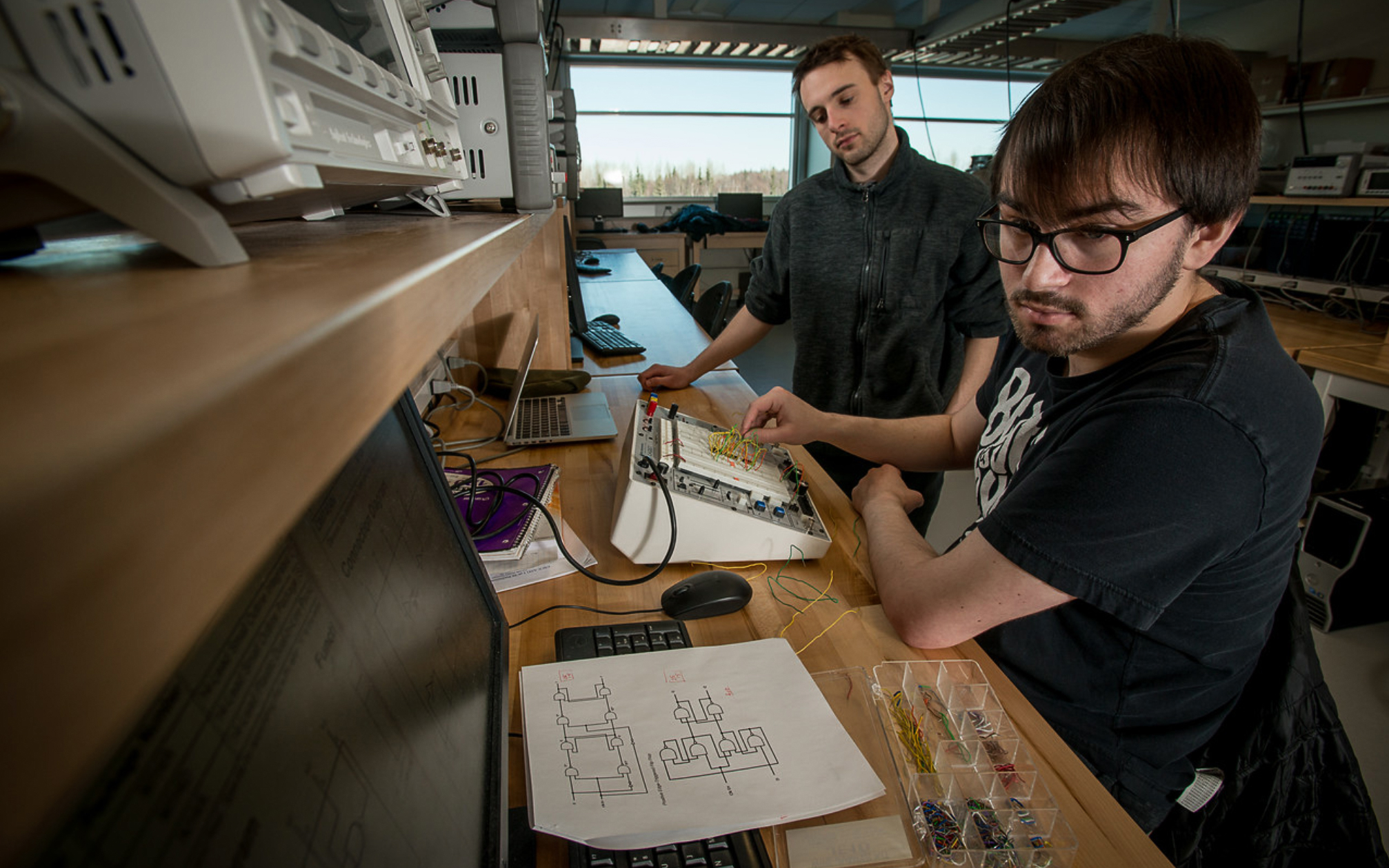 What do computer scientists and engineers actually do?

Computer engineers, on the other hand, typically work as part of a team in an office or a laboratory. They generally do not have the option to work from home. Some career options include: 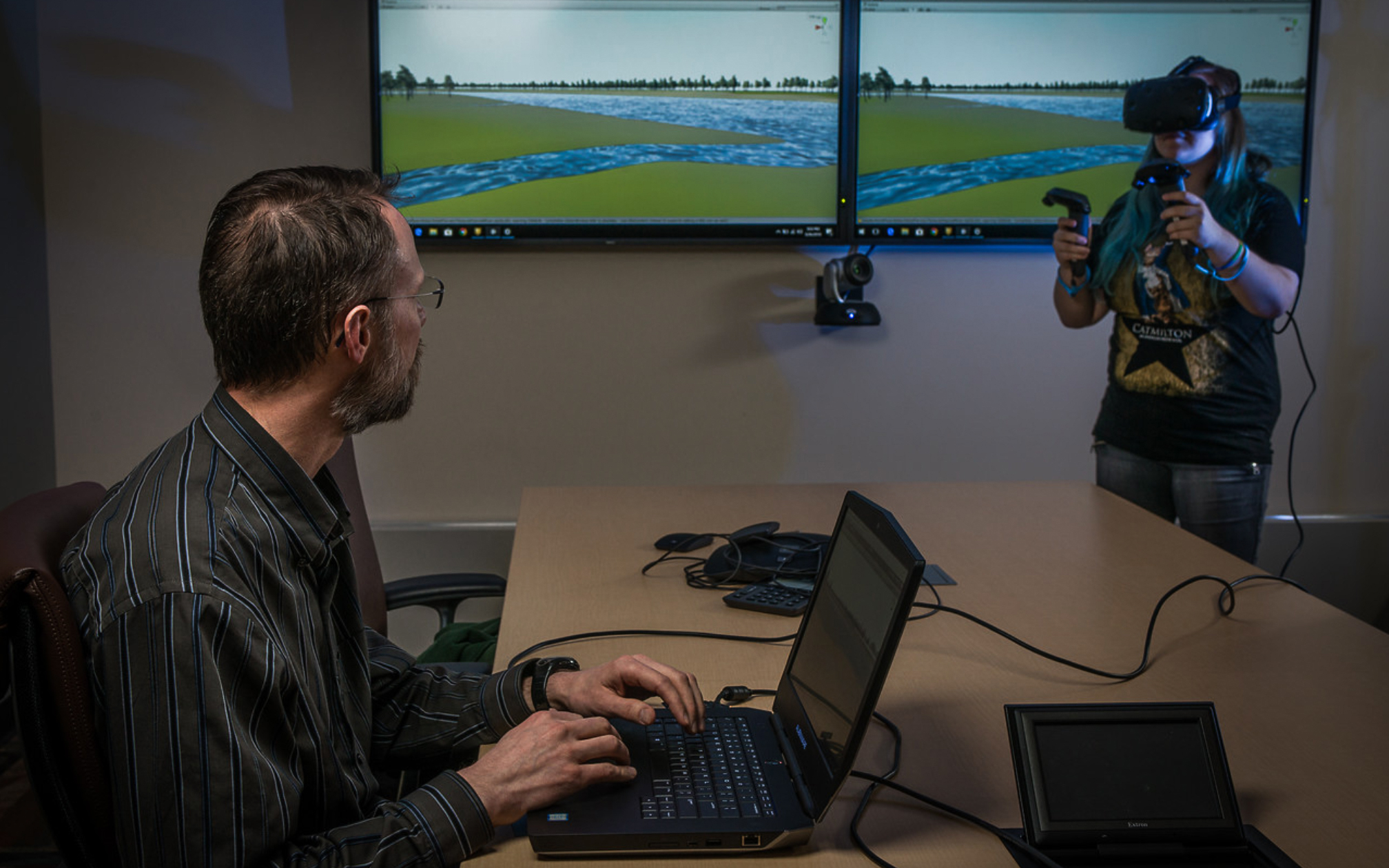 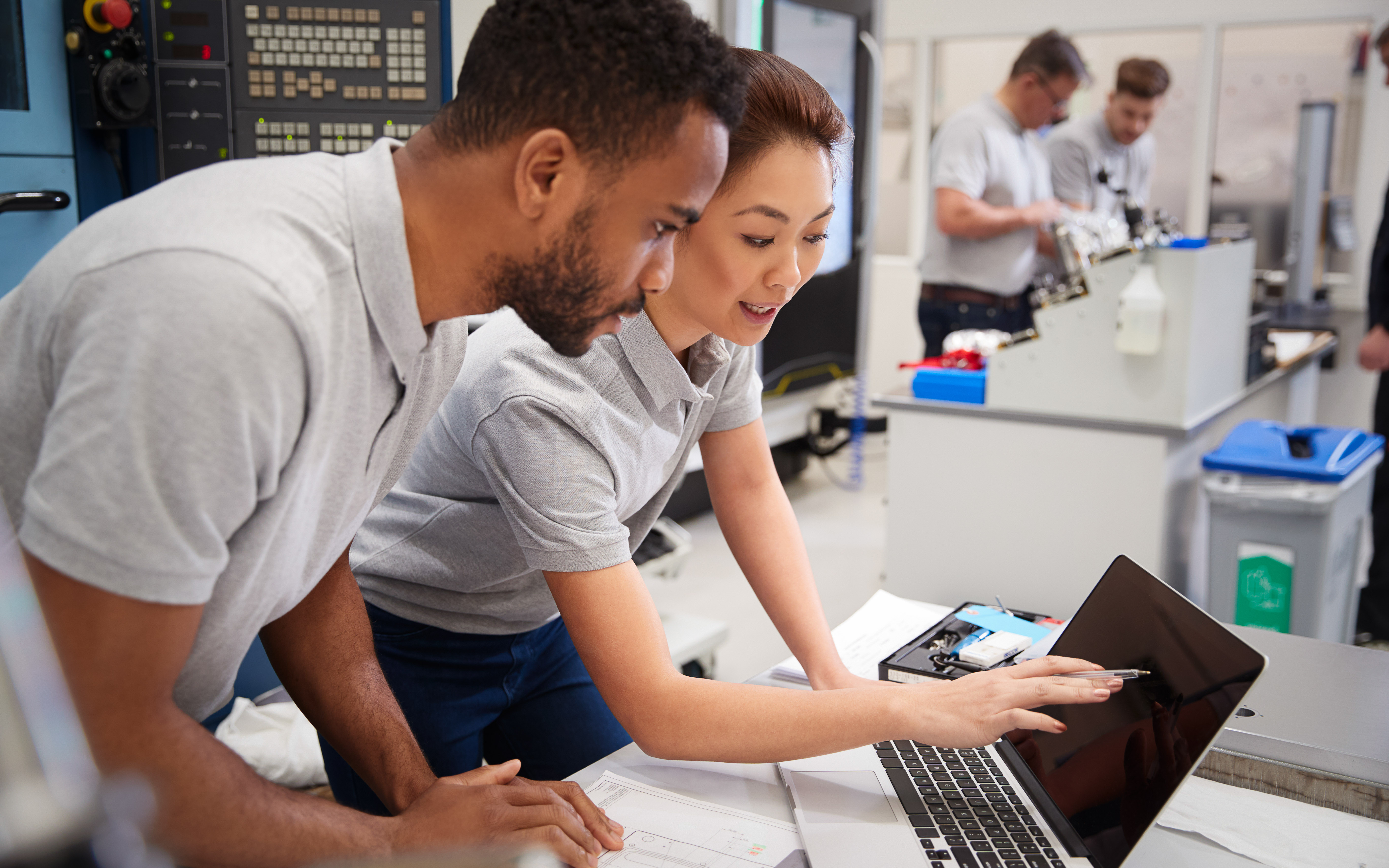 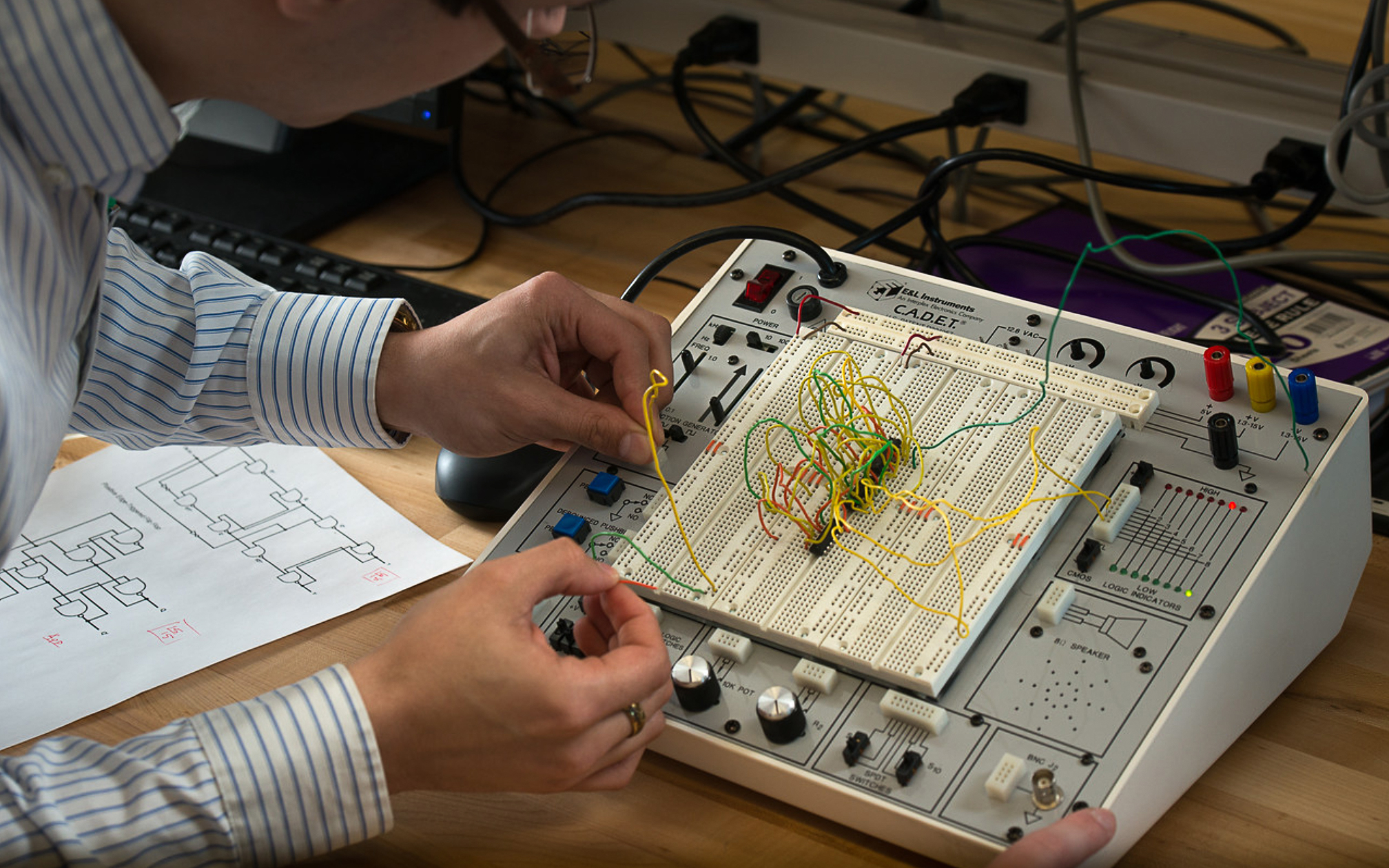 Because there are so many career options for computer scientists and engineers, it is challenging to generalize, but some common job duties might include: 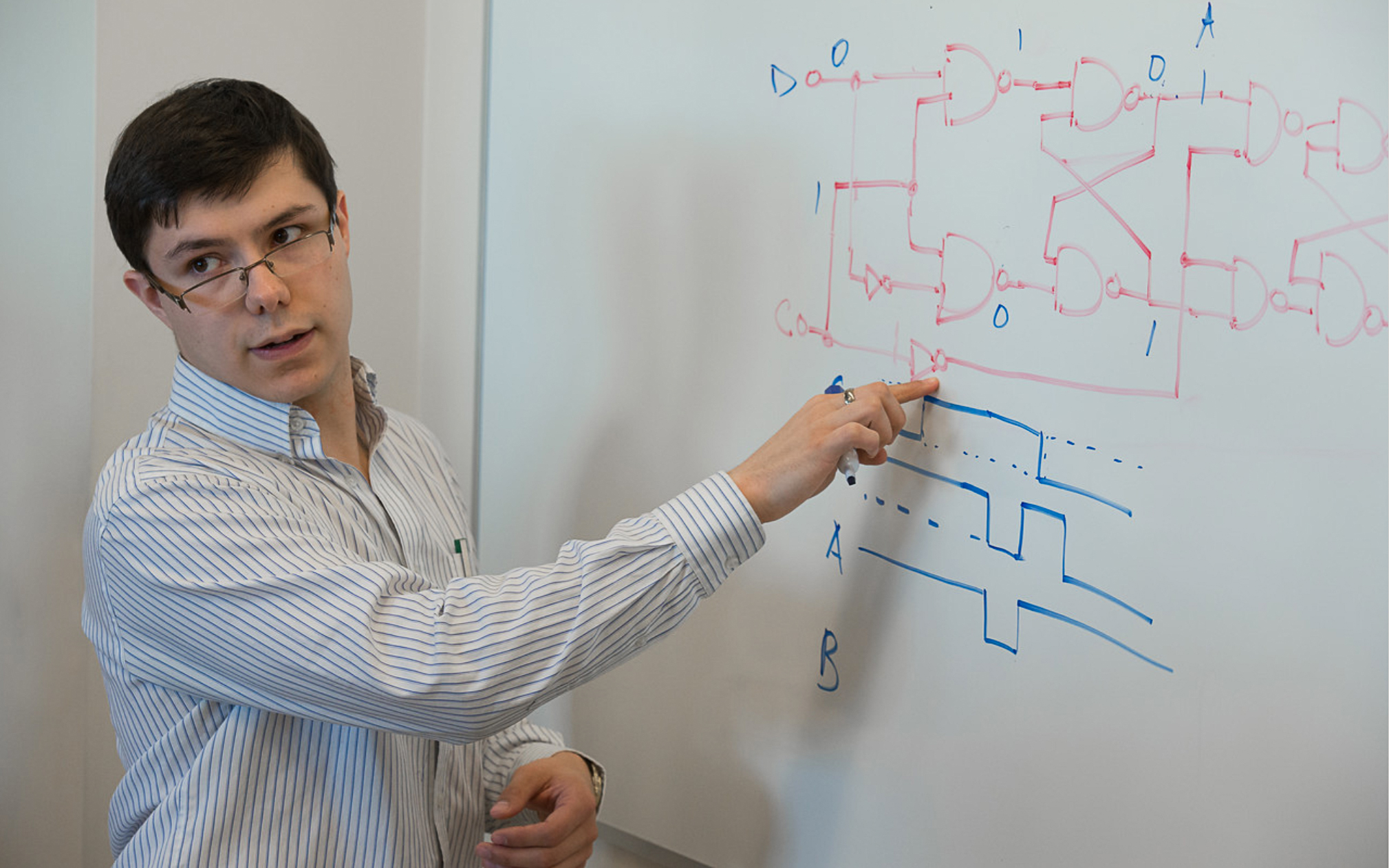 What do computer scientists and engineers need to learn?

To complete a Bachelor of Science in Computer Science or Computer Systems Engineering, you must complete courses in many of the subjects expected of other engineers: statistics, calculus, and physics. In both programs, you must learn about computer programming, hardware concepts, algorithms, and network security. In Computer Science, you will also learn advanced programming and software engineering. In Computer Systems Engineering, you will also take a variety of electrical engineering courses and learn about computer architecture.

It is also possible to earn a Bachelor of Arts in Computer Science. If you pursue this degree, you do not need to take physics and it is not necessary to complete as many calculus courses. However, earning a B.A. instead of a B.S. may limit your future career options.

No matter which degree you earn from the UAA Department of Computer Science & Engineering, you will be ready to enter the job market as a competitive candidate. 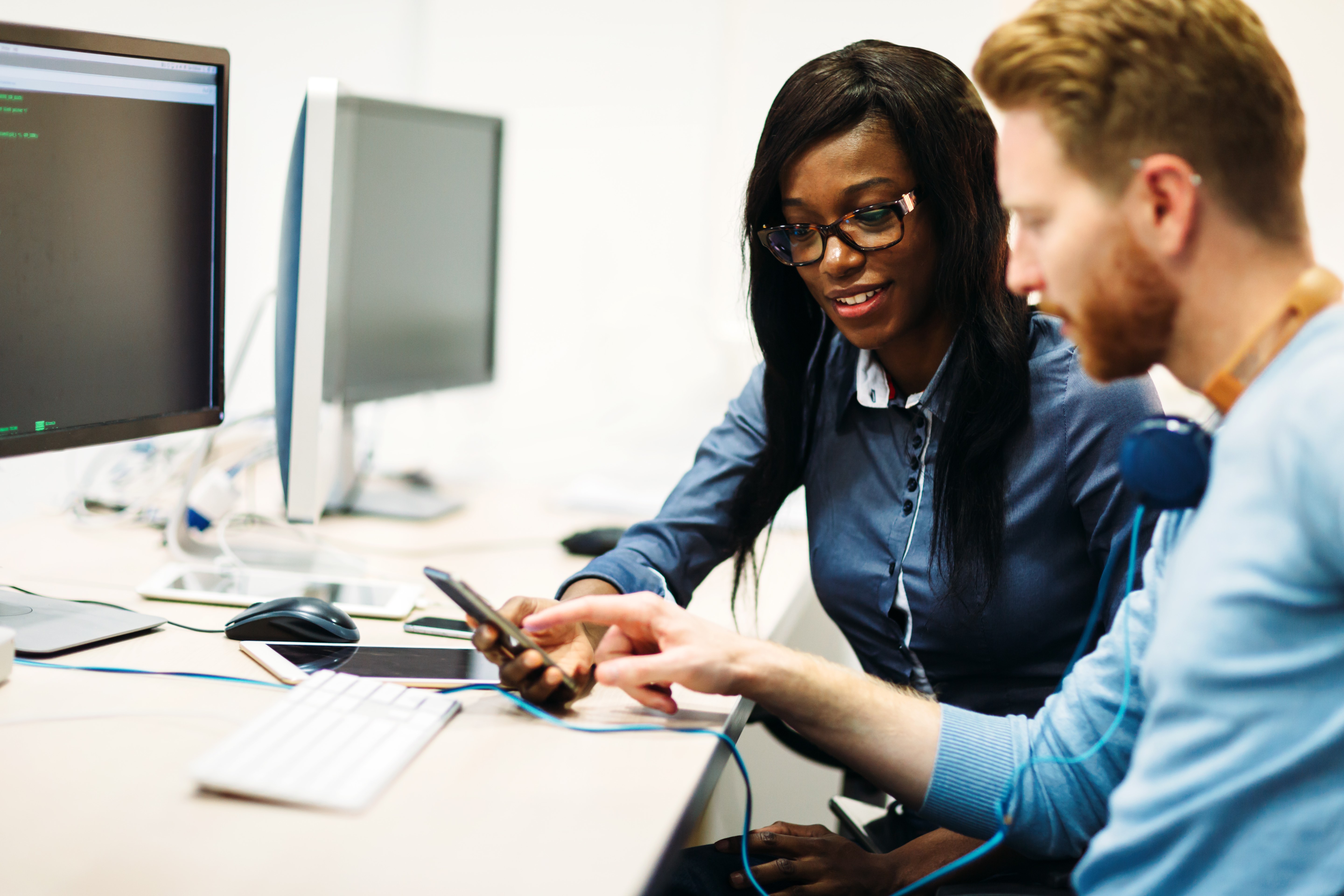 How much do computer scientists and engineers make?

The salary of a computer scientist or computer engineer depends on their career choices. The US Bureau of Labor Statistics says that $53,470 is the median wage for Computer Support Specialists—an entry-level job right out of college—but the median wage is $105,590 for Software Developers and $109,020 for Computer Network Architects.

The median wage of all professions in the computer technology industry is $86,320, which is more than double the national average. According to the Alaska Department of Labor and Workforce Development, the median is just under $82,000 for computer professionals in Alaska.

Overall, the job outlook over the next 10 years is very positive for computer scientists and engineers. This industry is expected to grow by 13%, which is almost double the national average. The need for Information Security Analysts and Software Developers, in particular, is expected to increase by almost 30%. However, because many companies are looking to outsource labor to cheaper markets, the number of jobs for Computer Programmers is expected to decline by 7%.

Why choose Computer Science at UAA?

Why choose Comp. Engineering at UAA?