The Military and Veteran Academic Success Centers (MVASC) aspire to be the premier education resource for all UAA student veterans, active-duty military personnel and their dependents.

MVASC staff help prepare active-duty soldiers, dependents, and veterans to be successful students by removing barriers and supporting the transition from military to college life. MVASC connects student veterans and dependents with resources both on and off campus and supports the veteran community and culture through university programs.

MVASC has two locations on Joint Base Elmendorf/Richardson (JBER), where UAA offers courses for active-duty, National Guard and Reserve personnel, their spouses and dependents, and Department of Defense civilian personnel.

Courses offerings are designed to meet military and veteran students’ academic goals, including transferable general education courses, courses that support the completion of the Community College of the Air Force degrees, and courses that apply toward a range of UAA programs.

The Elmendorf MVASC includes a testing center that administers CLEP, DANTES, Accuplacer and other proctored exams from UAA and other colleges. 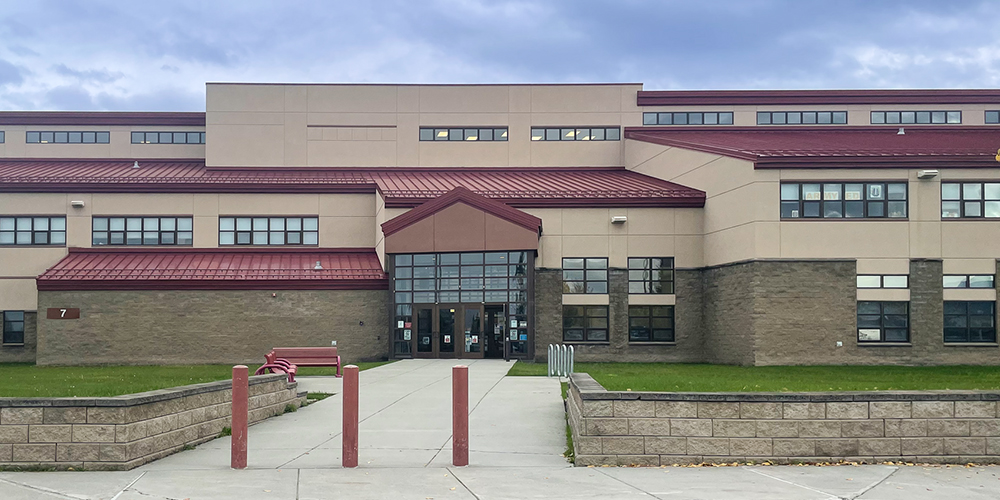 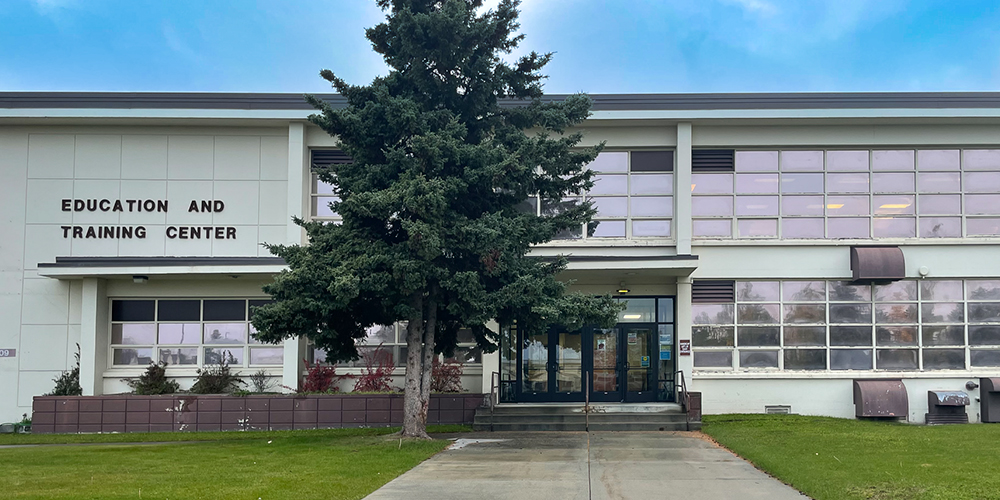 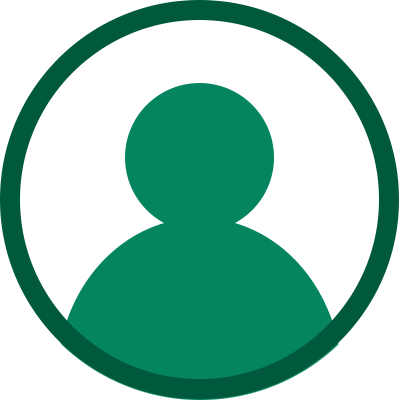 GI Bill® is a registered trademark of the U.S. Department of Veterans Affairs (VA). More information about education benefits offered by VA is available at the official U.S. government Web site at https://www.benefits.va.gov/gibill.
Military and Veteran Academic Success Centers