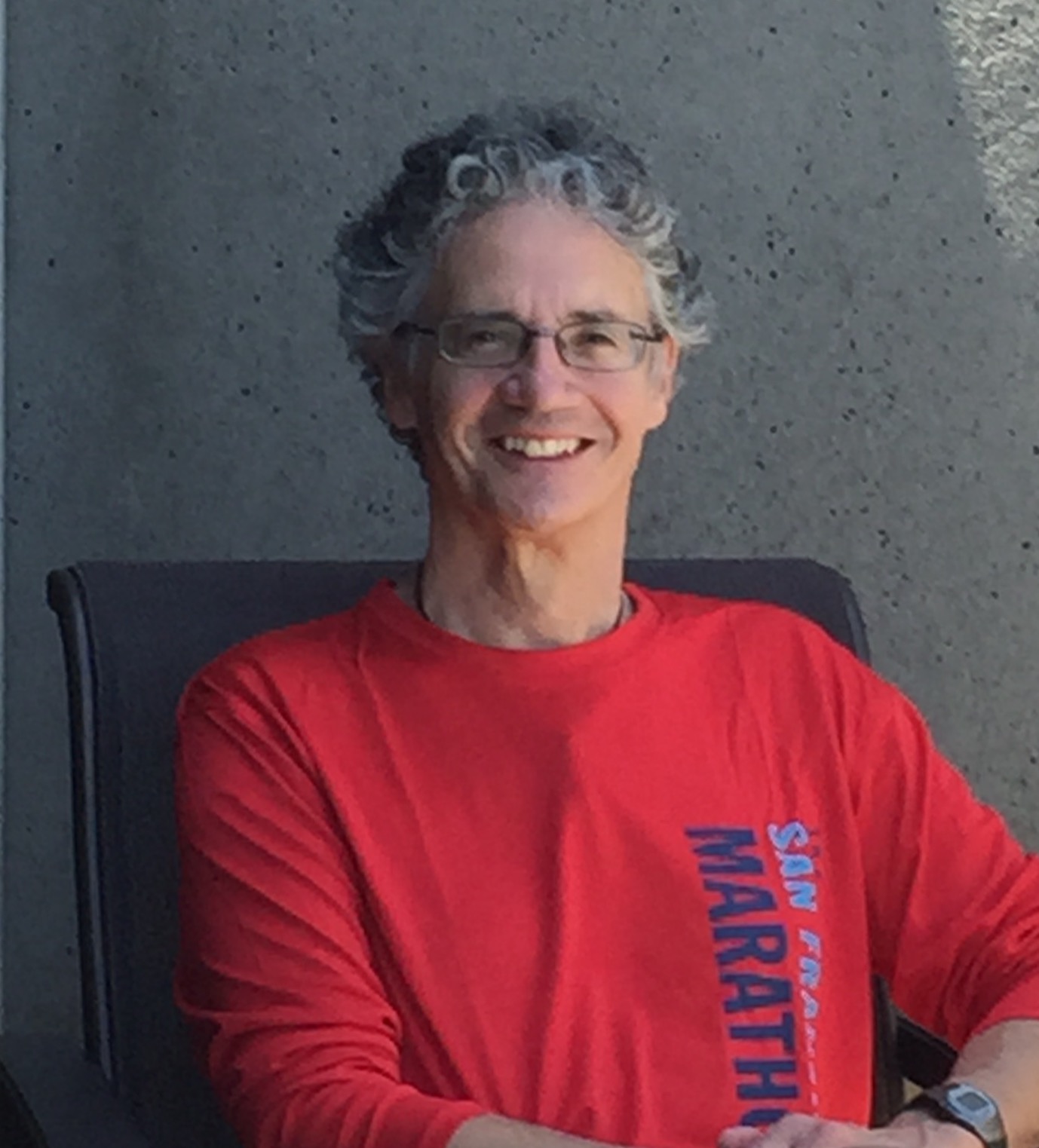 Toby Widdicombe specializes in American literature, Shakespeare, textual studies, film, and utopianism. He has published books on Edward Bellamy, Shakespeare, Shakespeare and film, Raymond Chandler, and Anglo-American travel writing. He has published articles in (among others) Rethinking History, Extrapolation, Utopian Studies, Arena, ESQ, ATQ, English Language Notes, The Nathaniel Hawthorne Review, and Revista de Estudios Utópicos. He has just completed an edition of Troilus and Cressida. He is currently working on a translation of Max Nettlau's Esbozo de historia de las utopias as well as a study of Shakespeare and death. He has been commissioned to revise The Historical Dictionary of Utopianism for publication in 2014. He is the former editor of Utopian Studies.