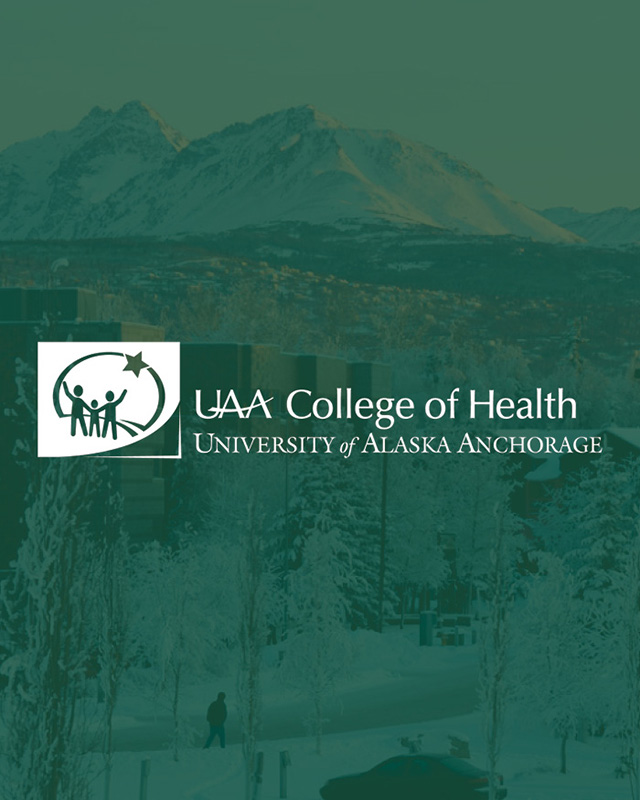 Dr. Angell is the author of numerous publications and papers concerning crime, the administration of justice and community policing, including Police Administration (New York: McGraw Hill, 1991) and Public Safety and the Justice System in Alaskan Native Villages (Cincinnati: Anderson Publishing, 1982). He has been a member and officer of many professional and community organizations, including the Executive Board of the Academy of Criminal Justice Sciences and the NAACP.

See posts about Dr. Angell on the Justice Center blog.