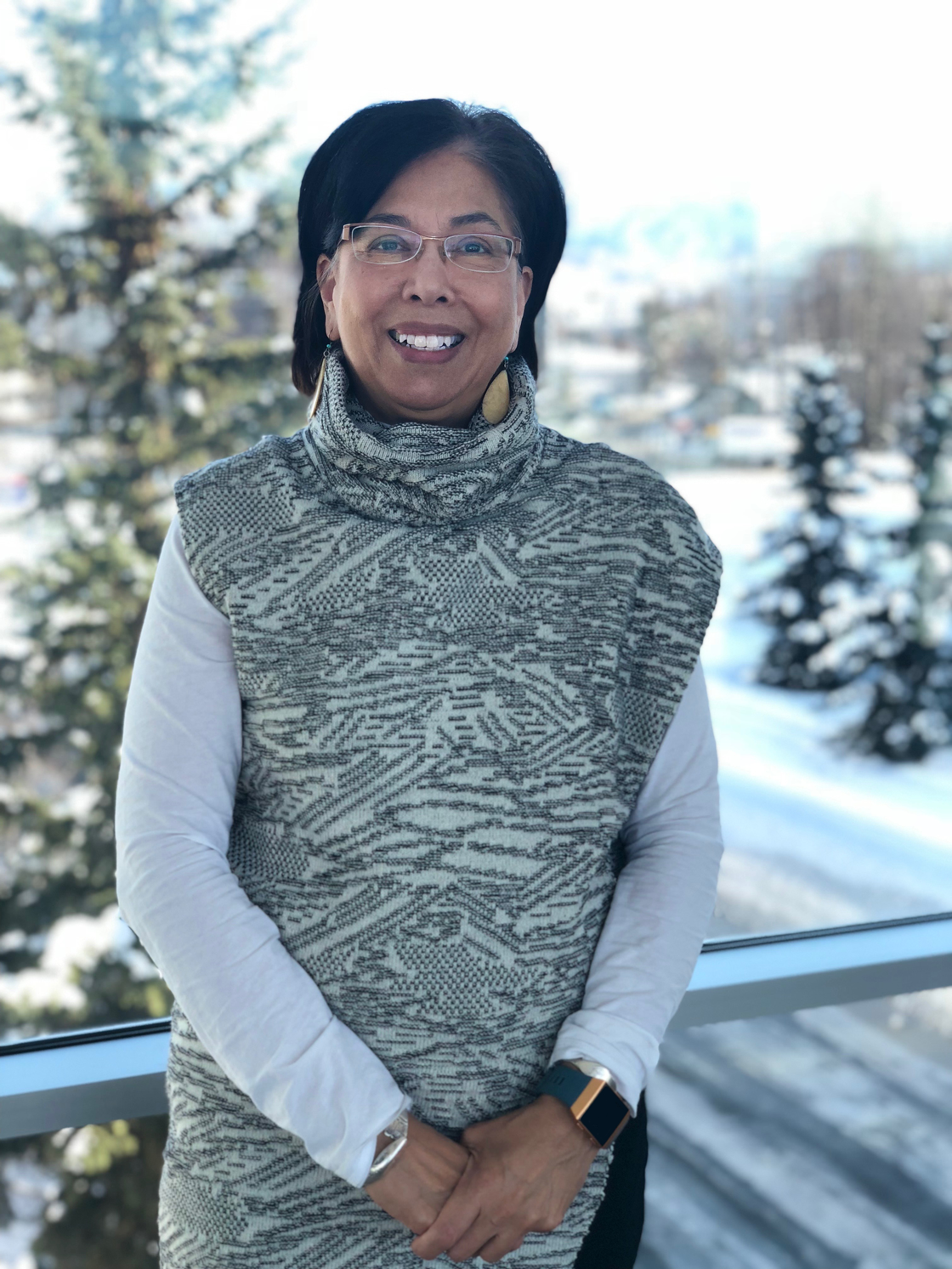 Maria received her Ph.D. in 1996 from UCLA specializing in Ethnomusicology. Her dissertation focused on contemporary traditional Alaska Native music and dance.

Williams holds a joint appointment with the Department of Music at UAA and teaches an Alaska Native Music course, and a World Music course.

Maria's main area of research is on Alaska Native indigenous cultural practices. Her current research is community centered and based on an indigenous model.

- Williams also completed a major project working with the Inupiat community of King Island in which their entire music/dance repertoire was documented via audio/video recordings to establish a tribally-controlled archive.