The Alaska Native villages are very unique and forged by a strong historical culture and heritage. Some Alaska Native villages are very remote and require access by boat, airplane, snow machine, four-wheeler, or by a combination of them all. Due to the remoteness of these villages, a void was created of law enforcement personnel. Thus, the Village Public Safety Officer (VPSO) Program was created around 1970. The VPSO program focused on filling that void by providing public safety services at a local level. The VPSO’S services include law enforcement, fire fighting, search and rescue, water safety, and emergency medical services. Since the VPSO program was instituted there have been monumental benefits from within tribal governments to throughout the state.

The VPSO program is vital to villages that are separated from easier accessible areas where Alaska State Troopers can be placed full time. The VPSO is a person selected from within the village to assist with the safety and health of the village. VPSOs should be a resident of the village and possess a working relationship with members of the community, and be knowledgeable of the specific struggles and strengths of the village. VPSOs will be responsible for protecting life and property, preserving the peace, and enforcing the laws of the United States, State of Alaska, and local laws or norms. The VPSO is a person that enforces the law courteously and appropriately without fear or favor.

VPSOs do not carry a firearm, but may carry various forms of less lethal weapons. The VPSO is in most cases the first law enforcement entity that arrives to handle disturbances in their village. VPSOs work together with the Alaska State Troopers and the village councils to help complete investigations, which may result in a misdemeanor or felony arrest.

Prior to becoming a VPSO, the person selected must possess basic standards of a VPSO (13 AAC 96.080). These qualifications are such that a person must be at least 21 years of age or older, have good moral character, possess a high school diploma/GED, pass a physical examination by an Alaska licensed physician,  and be able to attend and complete a basic training program. A person able to meet these standards may still be disqualified based upon past events. Situations where a person may be disqualified in becoming a VPSO could consist of a felony conviction, a misdemeanor conviction within the last 5 years, a misdemeanor conviction within the last 10 years for domestic violence assault, a violation of a domestic violence protection order, two or more driving under the influence convictions, illegally manufacturing-transporting-selling a controlled substance, an alcohol violation under AS 04.11, illegally used a controlled substance in the last 10 years, have ever been denied VPSO certification or had that certification revoked, or have been discharged for cause or resigned under threat of discharge as  a VPSO or police officer.

Once selected, the VSPO candidate attends an abbreviated 10 week academy in Sitka, hosted by the Alaska State Troopers. The academy prepares the VPSO candidate with the ability to handle emergencies within their village. The VPSO candidate will have the opportunity to be trained in basic law enforcement techniques, crime prevention techniques, emergency medical and fire treatment, and search and rescue strategies. After successful completed of the academy, the VPSO pledges he or she recognizes the badge of their office as a symbol of public faith, and acknowledges that they alone are responsible for their own standard of professional performance and that they will take every reasonable opportunity to enhance and improve their level of knowledge and competence to further serve their community with honor.

There are many Alaskan villages that are remote and may lead to a delayed response by a law enforcement official. The VPSO stands as a pillar of justice in these communities that are vastly separated from any other form of police organization. The VPSOs’ service to the community is fueled by their honor and integrity to further insure the rights and liberties of the villagers are protected. The position of the VPSO is one that is highly respected among the law enforcement community. People interested in becoming a VPSO should contact the Alaska Native Corporation assigned to their area for job openings. *Alaska Native Corporations currently involved in the VPSO program consist of:

“The Alaska Native Studies Minor not only dealt with educating students about Native History, but also focused on saving and preserving its heritage.” 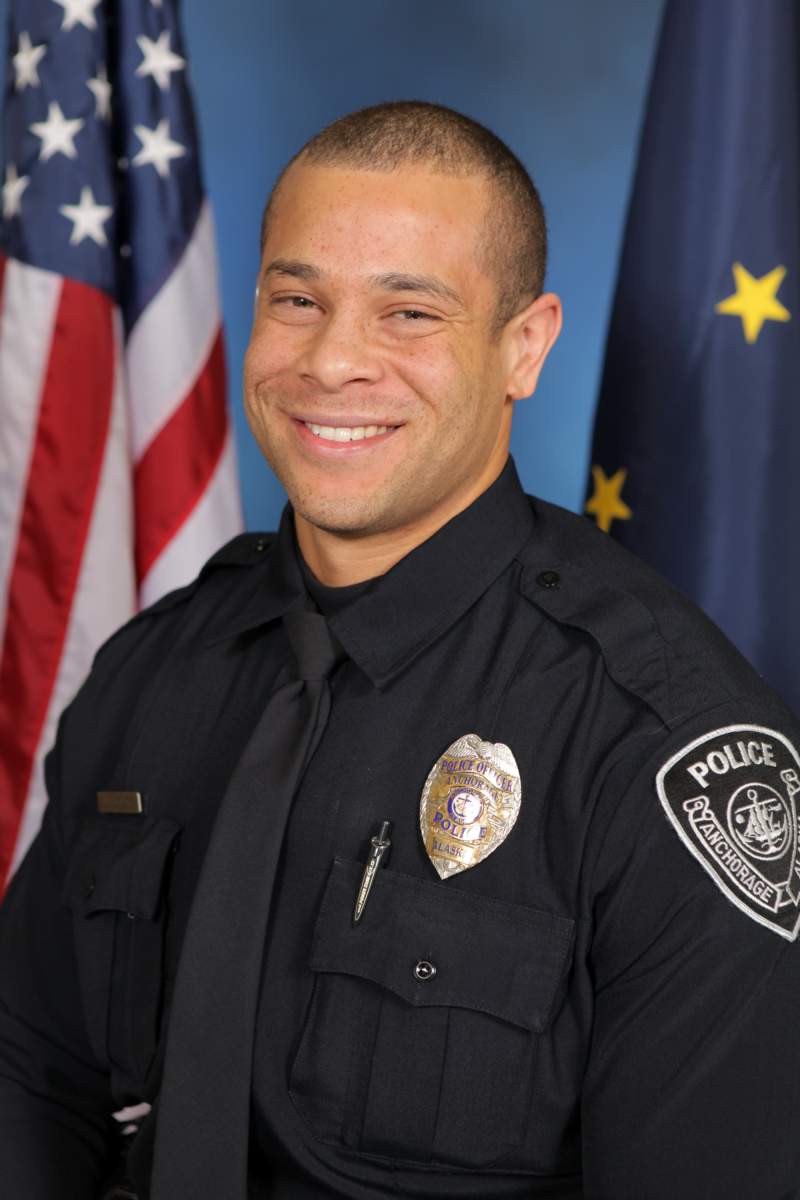 Jonathan chose to finish his bachelor’s degree in Justice at the University of Alaska Anchorage when he heard that they offered a great program here. He realized that he wanted to learn more about Alaska Native history since he had been here for 13 years.

Jonathan saw that the Alaska Natives Studies program offered courses that put an emphasis on Alaska Native heritage and were taught by Alaska Native instructors. This allowed him to learn more about an Alaskan Native perspective on historical events from instructors who may have had firsthand experience with the historical events. He saw that these courses taught students about history, but they also are about preserving and saving the culture. Jonathan felt that it would be exciting to learn more about the culture and seeing these efforts helped him make the decision to add the Alaska Native Studies minor.

He has seen that there may be barriers that could prevent relationships from being built, because there may be a lack of understanding of what has happened historically. Having learned about Alaskan Native history he feels that this could be the first step towards creating the opportunity to develop those relationships. Jonathan believes that sharing the value of acknowledging and knowing that it is important to restore and sustain Alaska Native cultures is a way to start those relationships with the Alaskan Native community.

Jonathan’s future career involves developing sustainable relationships with the Alaska Native community through the Alaska Anchorage Police Department. He hopes there will be an opportunity for each other to communicate and for the Anchorage Police Department to establish partnerships with Alaska Native organizations. Jonathan has already built a relationship with South Central Foundation and hopes to work with them in future.