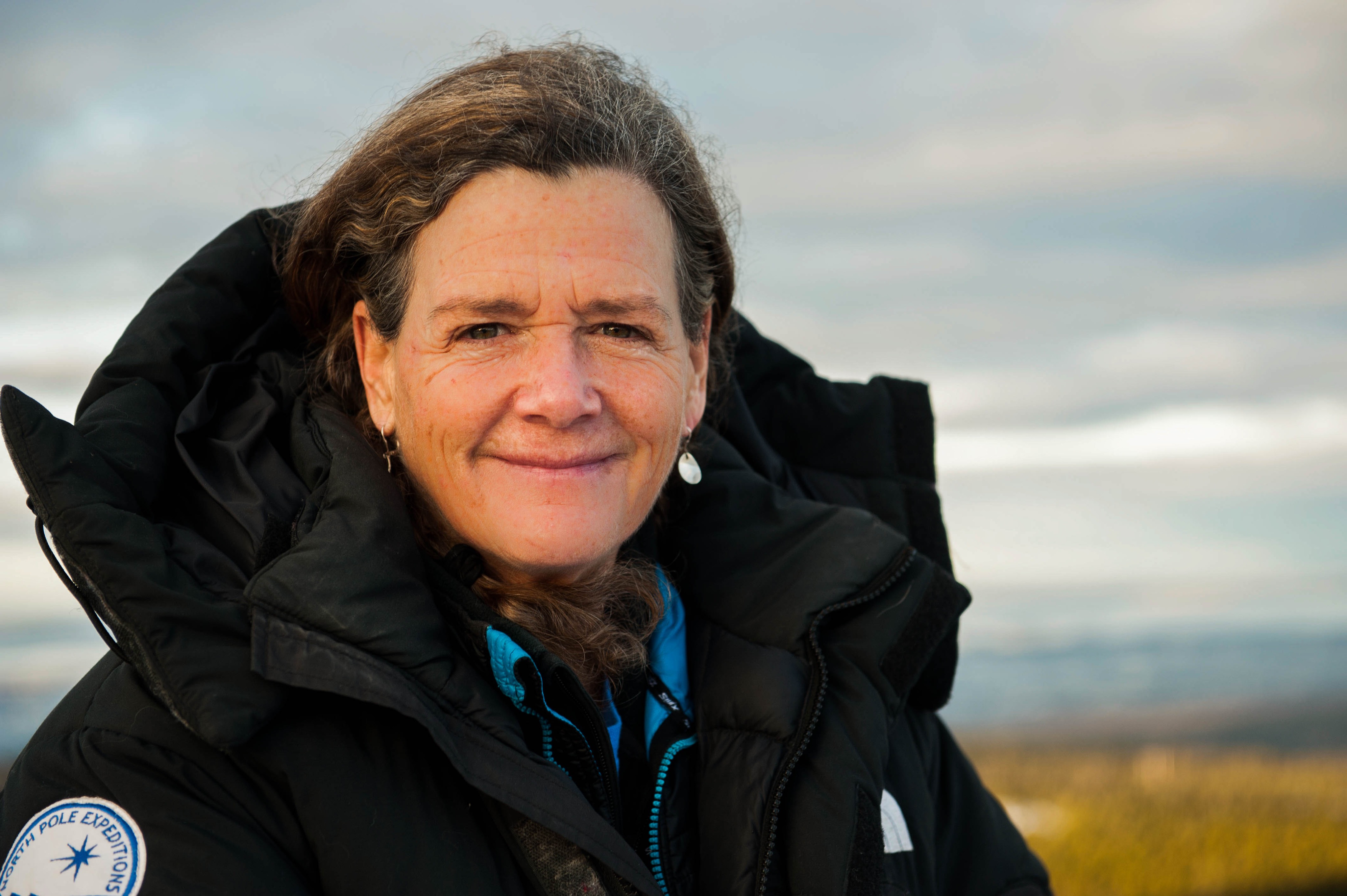 Elizabeth Arnold is a former National Public Radio (NPR) Political Correspondent and the producer of arcticprofiles.com. Arnold’s public radio career spans twenty years. She was a familiar voice on Morning Edition and All Things Considered, and a regular presence on PBS Washington Week, covering Congress, the White House, and the American West. Arnold has received numerous awards, including a duPont Columbia Silver Baton and the Dirksen Award for Distinguished Reporting of Congress. Over the last decade, she has reported on the ecological and human impacts of global warming from some of the most remote areas of the Arctic. She most recently completed a fellowship at Harvard’s Shorenstein Center on Media, Politics and Public Policy where she researched the role of the press in effectively communicating climate change, specifically in the Arctic.

Arnold is the current Chair of the Journalism and Public Communications Department. For ten years she has served as the Chair of the Student Media Board and as advisor to the student radio station KRUA. She is a founding member of the Project for Excellence in Journalism and a frequent speaker at national media forums.

Arnold's most current research and reporting is focused on climate science communication, most specifically in the Arctic region, involving mitigation, adaptation and resilience.

Arnold's twenty plus years of reporting can be found in the NPR archives.
Recent publications and presentations include:
https://tedxseattle.com/talks/whats-happening-in-the-arctic-and-why-it-matters-to-you/
The Face of Climate Change in the Arctic: https://www.youtube.com/watch?v=W0jxTU3OmSs
Harvard research paper: https://shorensteincenter.org/media-disengagement-climate-change/
LA Times oped: https://www.latimes.com/opinion/op-ed/la-oe-arnold-climate-change-resilience-20180527-story.html

Arnold's journalism career began at the Tundra Drums in Bethel, Alaska. Her local reporting at KTOO-FM in Juneau led to her national reporting at NPR. Additionally, she has reported for National Geographic, Marketplace, BBC, CBC, America Abroad, and numerous other media outlets. She continues to report for NPR and other news organizations. She has been a professor at UAA since 2009.
Journalism And Public Communications