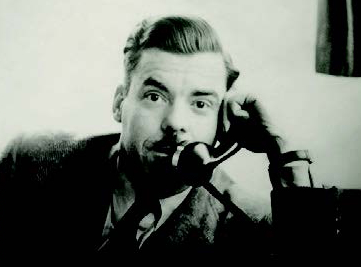 Robert "Bob" Atwood was born March 31, 1907 in Chicago, Illinois. Atwood moved to Anchorage, Alaska in 1935. With the help of his father-in-law, he purchased the struggling Anchorage Daily Times. Under his guidance, it became Alaska's largest daily newspaper.

In 1949, the Alaska Territorial Legislature formed the Alaska Statehood Committee, appointing Atwood as Chairman. His pro-statehood lobbying efforts included visits to Washington, D.C. and a steady stream of articles in his newspaper.

On June 30, 1958, the United States Senate passed the bill admitting Alaska into the Union. Atwood's Anchorage Daily Times celebrated with a headline in six-inch type: "WE'RE IN." On January 3, 1959, Atwood was present in the White House Cabinet Room when President Dwight Eisenhower signed the proclamation that made Alaska the 49th state.

In 1962, Atwood endowed the Atwood Foundation to promote education and the arts and in 1979, he established the Atwood Chair of Journalism at the University of Alaska Anchorage. 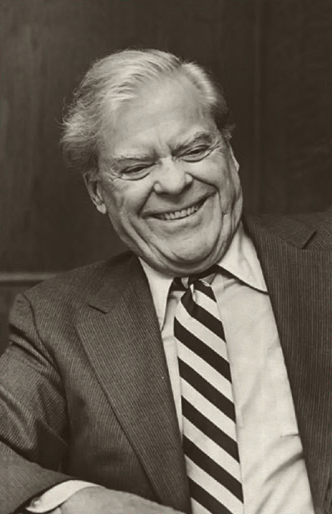