Max Llanes "Behind the Camera" Award

To provide support to UAA students who best demonstrate inspiration in visual communications and applications of technology. 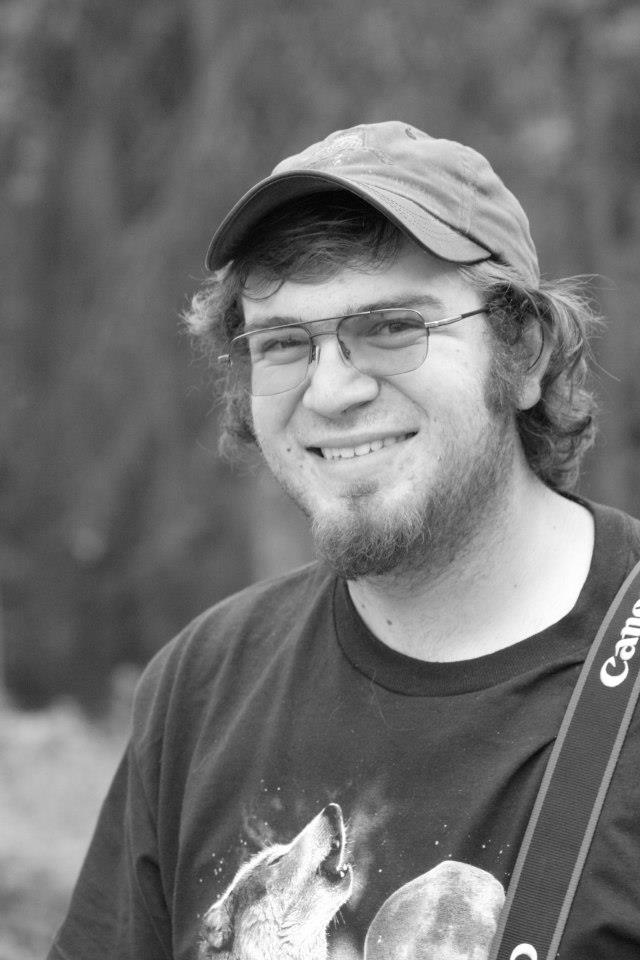 Max Llanes was a student in the Department of Journalism and Public Communications from fall 2008 to fall 2011. In that time, he took a variety of courses in the program along with every opportunity to build his skill set in video and film. He was considered by many to be one of the best students in the Telecommunications and Film concentration.

His accomplishments were many and varied: Max was the senior camera operator at almost every home UAA hockey game since entering as a freshman in 2008. In spring 2011, his documentary film team produced a film on the illicit drug DMT. He was planning on retooling the piece and distributing it nationwide. Max did all the computer graphics and some of the camera work for a training video produced for the State of Alaska Division of Motor Vehicles.

Max was not only an excellent filmmaker, but also was able to do any task in a TV newsroom, from laying cables to interviewing subjects. He had just started working for KTUU Channel 2 in November 2011 as an audio operator and was accelerating his training to work with field production trucks. He also completely redesigned the UAA news graphics package.

"Max was truly gifted with television and film productions," said Matt Underbakke, JPC's Media Support Technician. "If you asked him to do something he would learn how and make it happen. He was very interested in new ways of doing things and new technologies, and helped develop several of them for our department. Always pushing technological boundaries, he was what I would consider to be one of our top five best film and television students of all time."

Max was born on May 12, 1990, in Colorado but he was a true Alaskan. As a young boy he read Jack London's "Call of the Wild," and he decided then he would move to the state. He was a ham radio operator, photographer, student pilot, firefighter, Eagle Scout who attained the rank of Silver Palm for his leadership, and a true artist who worked in a variety of media, including fiber, film, video and photography. He was a technology whiz who could fix anything from computers to cars.

He was kind and thoughtful, known for helping others with their projects and with difficult problems. Max put people at ease and never said "no" to anyone. From assisting his friends and fellow students with any request to caring for his grandmother when she could no longer care for herself, making meals and keeping her company.

He graduated from Rock Canyon High School in 2008, where he took photographs for the yearbook and learned about television production on the RCTV crew. He was president of the Rock Canyon Technology Club for two years. While in high school he started his film production company Howling Productions. Through this production company, he recorded school dramas and sports.

One of his first jobs was at the Castle Rock True Value, where he learned many of the skills he used during his summer job with the National Park Service as a wild lands firefighter at Denali National Park. He always had new stories and video when he returned during the fall. He loved his Huskies and photographed the Iditarod and spent many days in remote wilderness and small villages that connected him to his adopted state. Max had a love of nature that was reflected not only in his art and photography but also in his quest to preserve wolves and their habitat. He hiked, climbed and camped in some of the most beautiful places in the world. He expanded his production company while in Alaska and had a website openrangephoto.com featuring his photography 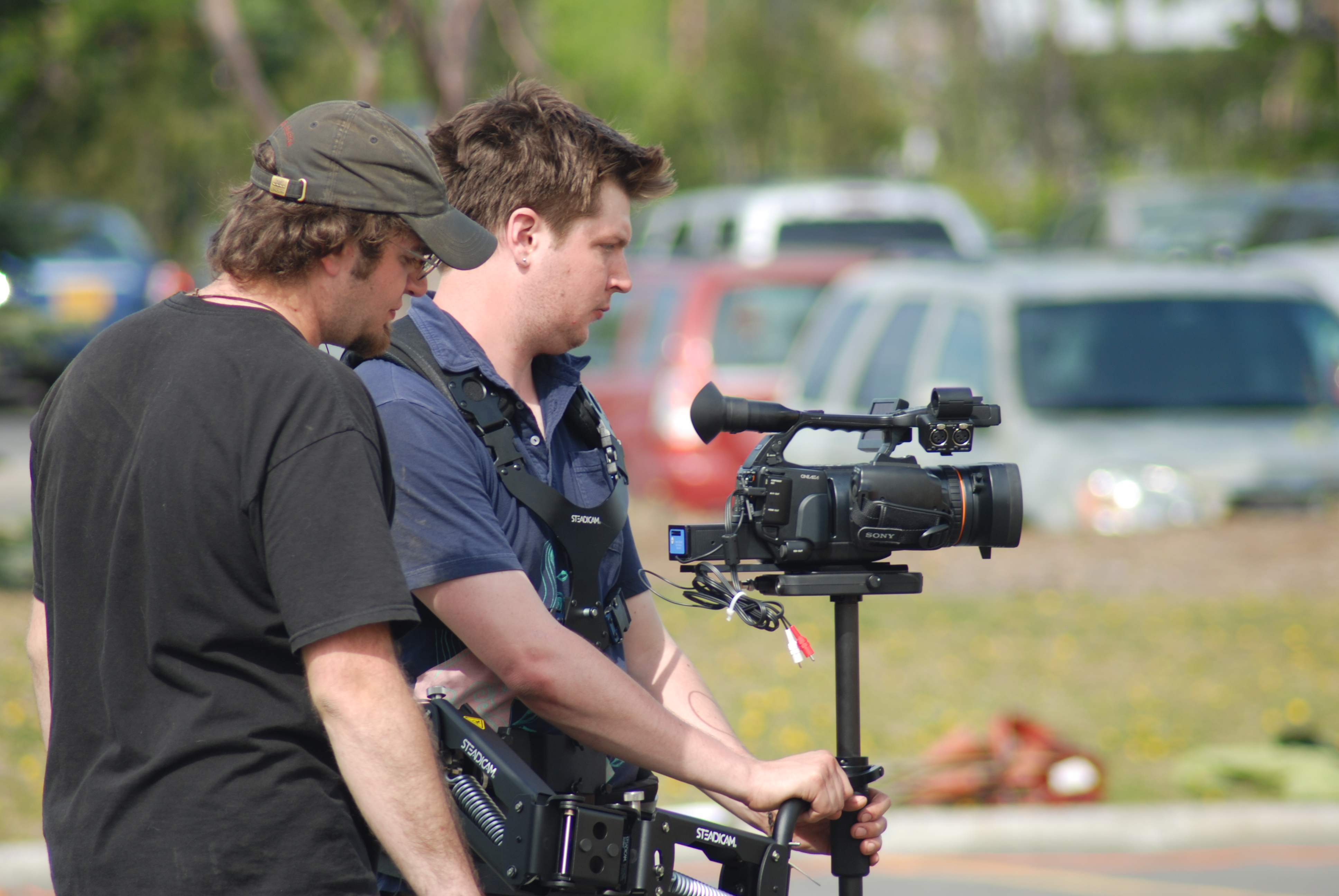 Max could be counted on and was eager to help with every project he encountered. He is sorely missed by the Department of Journalism and Public Communications faculty, staff and students.

Max Llanes signed off on December 20, 2011, at his home in Anchorage. His passing is a loss to the art of film and the broadcast profession.

Many thanks to Angel, Marie and Angel "AC" Llanes.