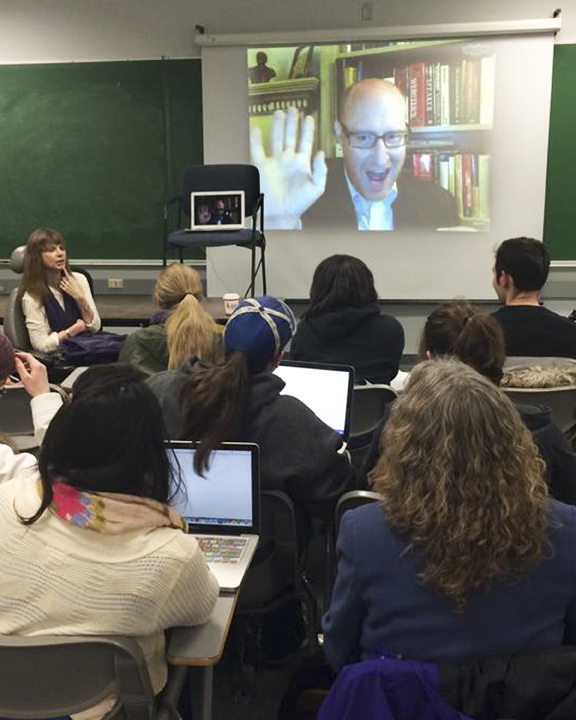 Students come to political science because they are interested in politics: some of them with an eye to a political career, some with a scholarly intent and many wishing to know more about this central, inescapable human concern. The Department of Political Science aims to make all students aware and critical of their first opinions (since human beings are at their most opinionated in politics), to open up the possibilities of politics, to reveal the permanent political problems, to impart an intellectual discipline and to supply a guide for choice.

The Political Science program is divided into five areas: comparative politics, international relations, political philosophy, American politics and political behavior. Majors in political science are required to take at least one course in each of these areas, to specialize in one of them and to complete introductory courses in political science.

The department welcomes all students who want to learn more about politics. It reserves its honors for majors who earn qualifying marks both in a senior seminar and on a comprehensive examination. 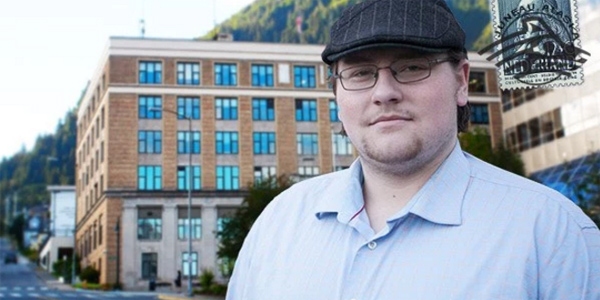 Show off your knowledge of the United States Constitution and its amendments against other UAA students and claim the honor of being a Madison Cup winner! Open to all particpants of any major!

Participate in the Madison Cup!